Being in Australia has its many perks… collaborating with other British YouTubers is not one of them. Which is why I’ve been scheming a plan to create a series of collaboration challenges with other YouTubers, in similar content genres as myself. The first YouTuber I’ve reached out to work with, is none other than the rising star of photography vlogs, Thomas Heaton.

I’ve been a fan of his work for about a year now and we’ve been in contact since just before I left to go travelling, which of course made it quite difficult to work together. Thomas takes his audience with him on various solo photography trips, to catch the best of the landscapes around him. His videos are an excellent inspiration for putting in the extra effort, of getting out and shooting more photos!

The collaboration I came up with, is actually incredibly simple. We each set each other a one word brief, that could be almost anything. The single word could be something as simple as a noun, adjective, verb, location, or even a style of photography. 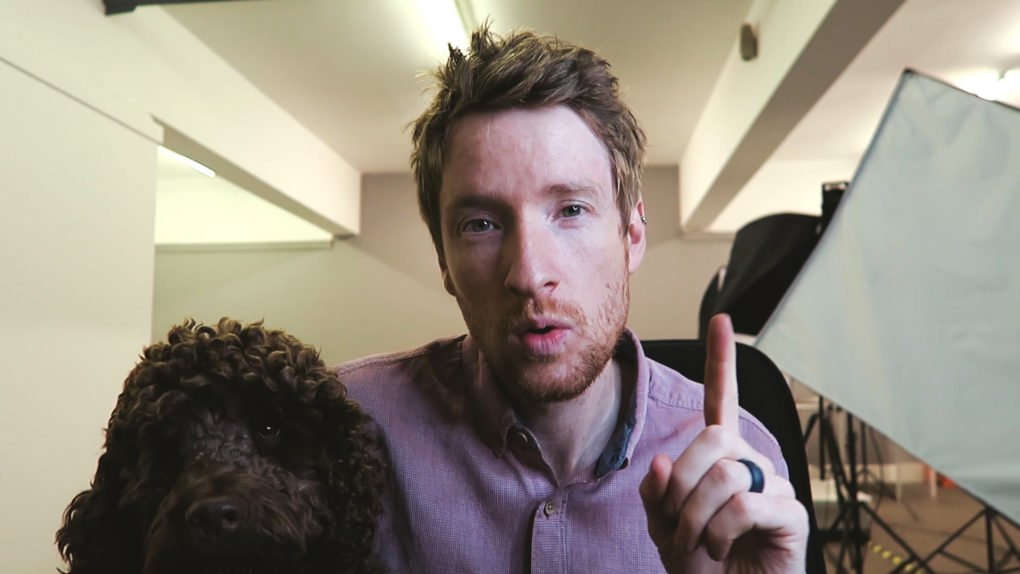 The word I gave Thomas was “symmetry” and the word he gave me was “one mile”—which is technically one number and one word, but no worries!

Check out each of our videos below and make sure to subscribe to each of our channels if you still haven’t done so yet!

As you will have seen from my video, I decided to tackle my brief with a hyperlapse down one of Melbourne’s central streets in the CBD, which just so happens to be exactly 1 mile long. The street I chose was Bourke street, which is a part of the Hoddle grid.


My experience with hyperlapses

Now, let me clear about something. I have NEVER created a hyperlapse like this before. I’ve done many timelapses and even a drivelapse (from my road trip across Florida), but a moving timelapse is something on a whole other level and a challenge I ambitiously created for myself!

This brief was as much a theoretical challenge, as it was an excercise in skill; something I am extremely passionate about encouraging others to get involved with. I’m actually going to declare right here, that I think my hyperlapse wasn’t all that great and could probably be deemed a bit of a failure. But that’s A-Okay! 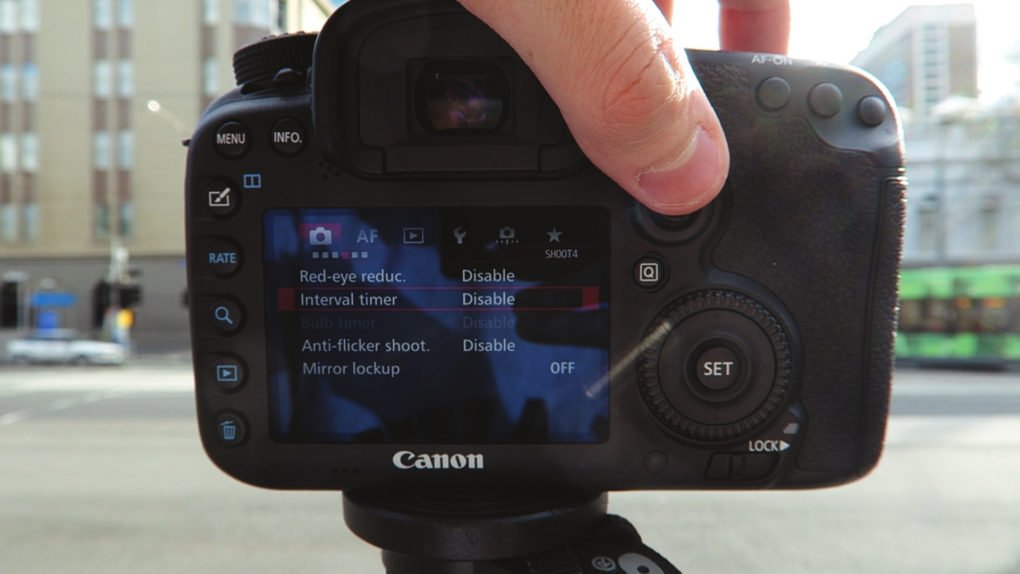 Having done the challenge, I can now see huge improvements I could make to the overall final hyperlapse film. If it had gone perfectly, it wouldn’t have been as valuable a lesson for myself as it is for everyone watching it.

First and foremost, I don’t think I should have aimed to make a 40 second hyperlapse. In reality, when I came to watch it back, 40 seconds was unbearably long for what is essentially a single piece of film down one road. I found myself distracted trying to watch it and knew that I should halve the number of frames and cut it down to around 20 seconds. 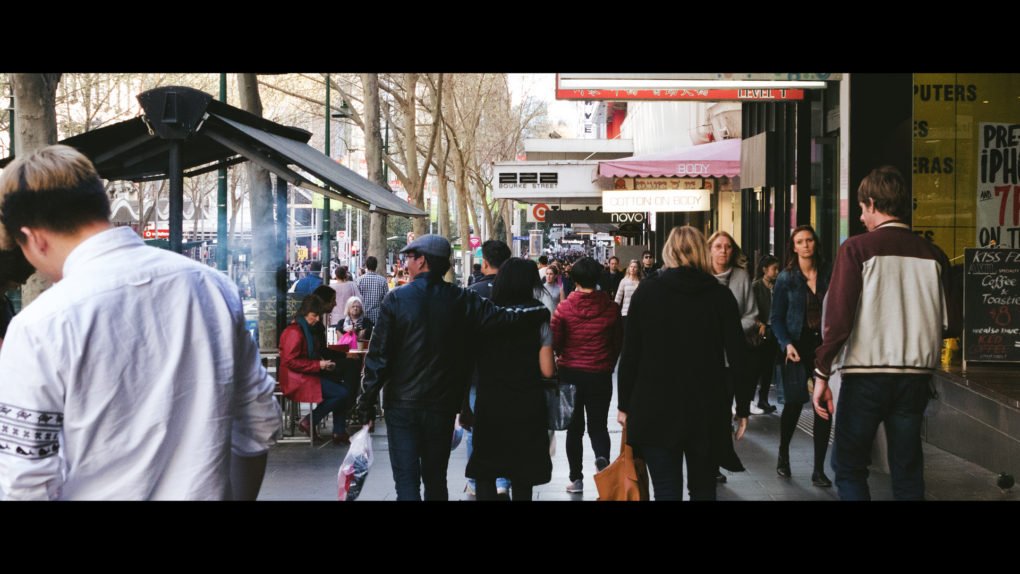 There are so many factors that could contribute to why 40 seconds was unbearable. Perhaps 1 mile wasn’t long enough to show enough variation in the frames. Or maybe it was too long and the spacing between each shot was too different, causing a very jarring experience. Maybe the street itself was too busy for such a fast-paced changing style of video? It was filmed at primetime on a Saturday, after all…

Someone in the comments has actually described it as more like an epilapse than a timelapse! 😂 It’s so true; I’m not all that pleased with the final outcome, but I’m incredibly pleased with the process I took to get there, considering I hadn’t done this before. 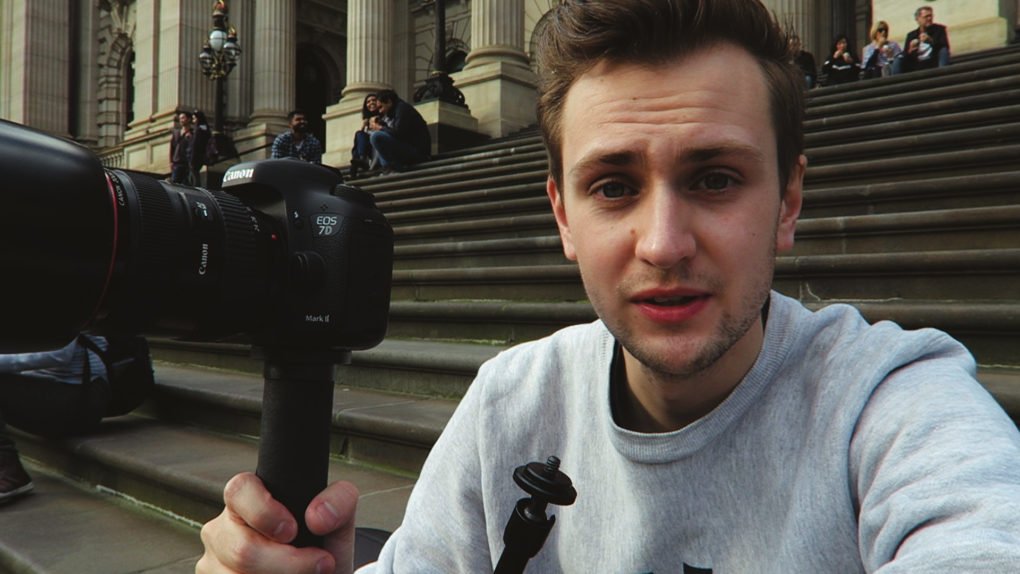 Another issue I have with my hyperlapse are the inconsistencies within each frame. Although I was using a monopod to maintain the same height for each shot, there was one factor that wasn’t controlled very well: the angle and tilt of the camera. Most of my shots held the same angle of view, though it wasn’t as consistent as a tripod would have been. I can be almost 100% certain that this was because I chose to travel down the mile in 60 minutes, at 1mph; a factor of the brief I personally subjected to myself, might I add!

In hindsight, it would have been much better to have used a tripod (possibly even with wheels) or had a longer time between taking each frame. Of course that would sacrifice the 1mph aspect, but that was never part of the brief in the first place.

Overall, I’m still happy with the vlog and encourage you all to get involved and tackle the brief yourself! It’s great to give yourself a challenge and flex your creativity. Whether it’s successful or not, really doesn’t matter. If you never fail, you’ll never know when you’re succeeding!

Share your versions of either the “Symmetry” or “One Mile” briefs with us on Twitter using #OneWordPhoto — I’d love to see other people’s attempts at these challenges!

If you enjoyed this post or you’re new to my blog, I’d like to invite you to my relevant social channels to stay up to date with future content!