At 83 years old, Tomi was the oldest speaker of the weekend sharing his wise words about his career and work culture with the audience in an interview style presentation. The interview was conducted by Steve Simpson, though at times it felt as though Tomi was the one in more control – “I’m not done talking about this yet…” ha! 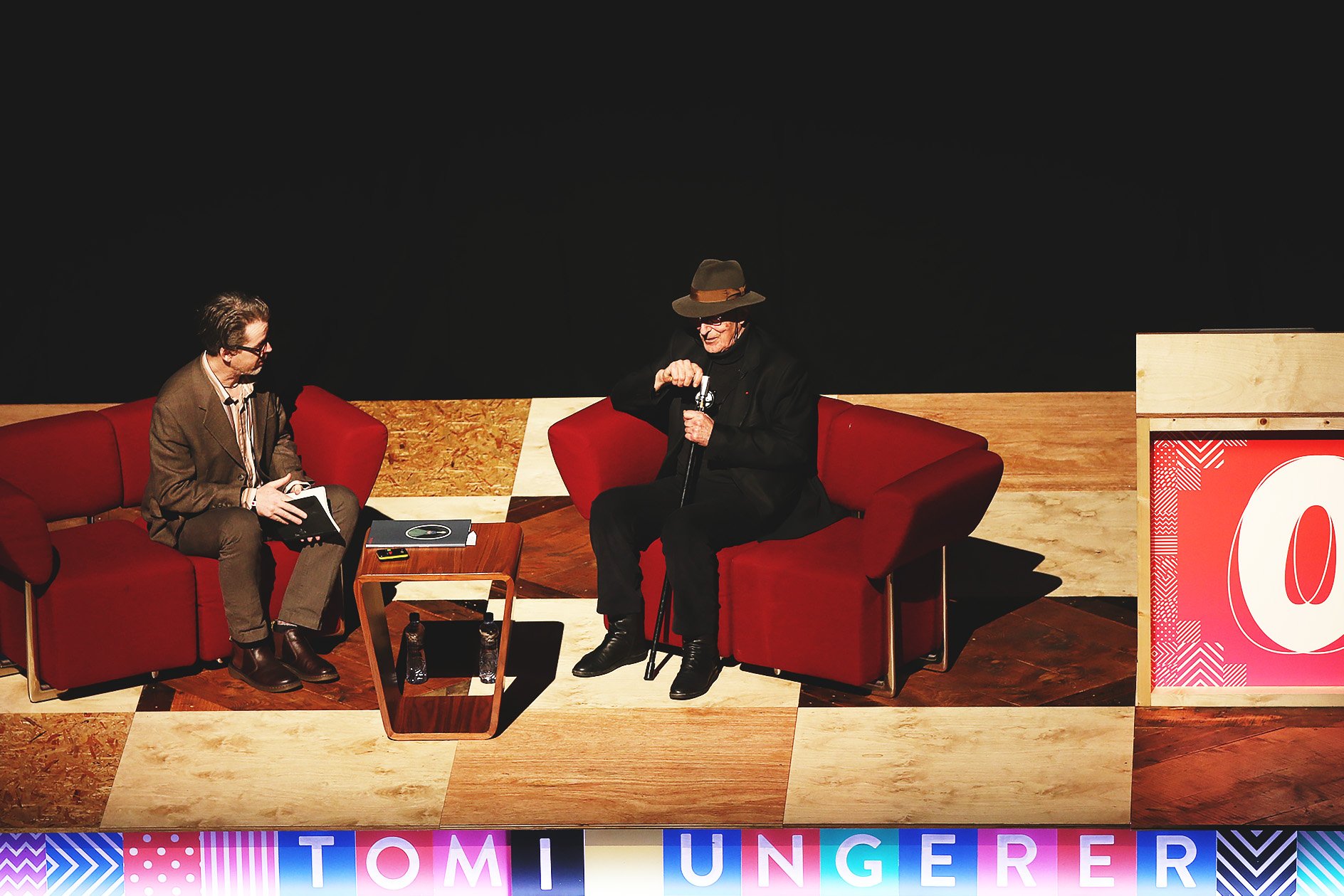 Tomi’s talk was actually an interview with Steve Simpson.

Tomi is an eccentrically funny old man coming out with one-liners consistently. In fact he pretty much opened by saying “I don’t normally do interviews, but I will probably die soon.” To which Steve replied “we have an hour, is that enough time?” The talk wasn’t all humour though, as there were snippets of Tomi’s childhood growing up in Nazi occupied France during the second world war.

You can watch the whole interview from OFFSET’s archive below.


Having been brainwashed during school and generally having a disrupted upbringing, Tomi managed to develop an interest in illustration. Throughout his career, his work has spanned across children’s books to controversial adult content and political satire. 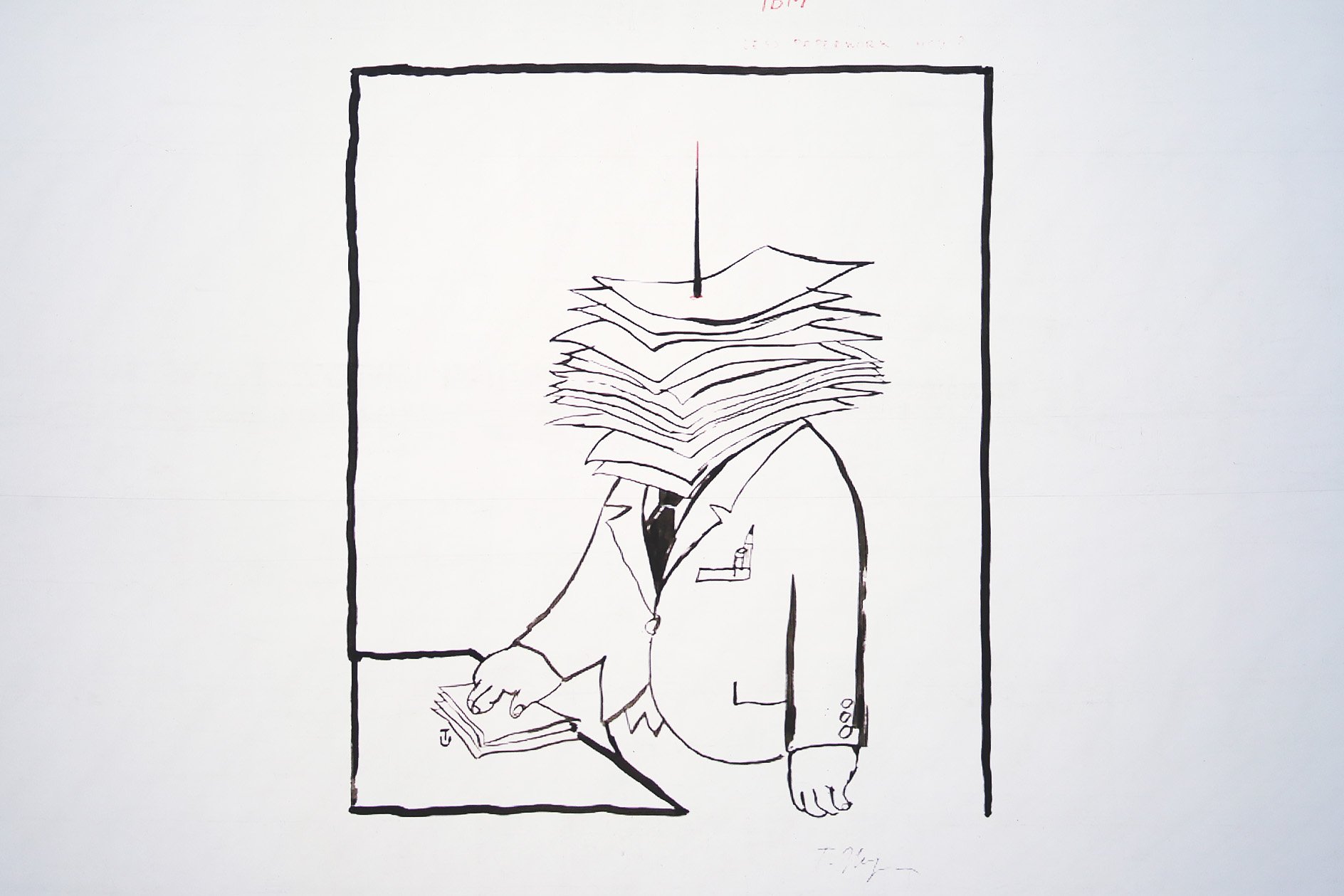 Some illustration work from Tomi’s career as an illustrator. 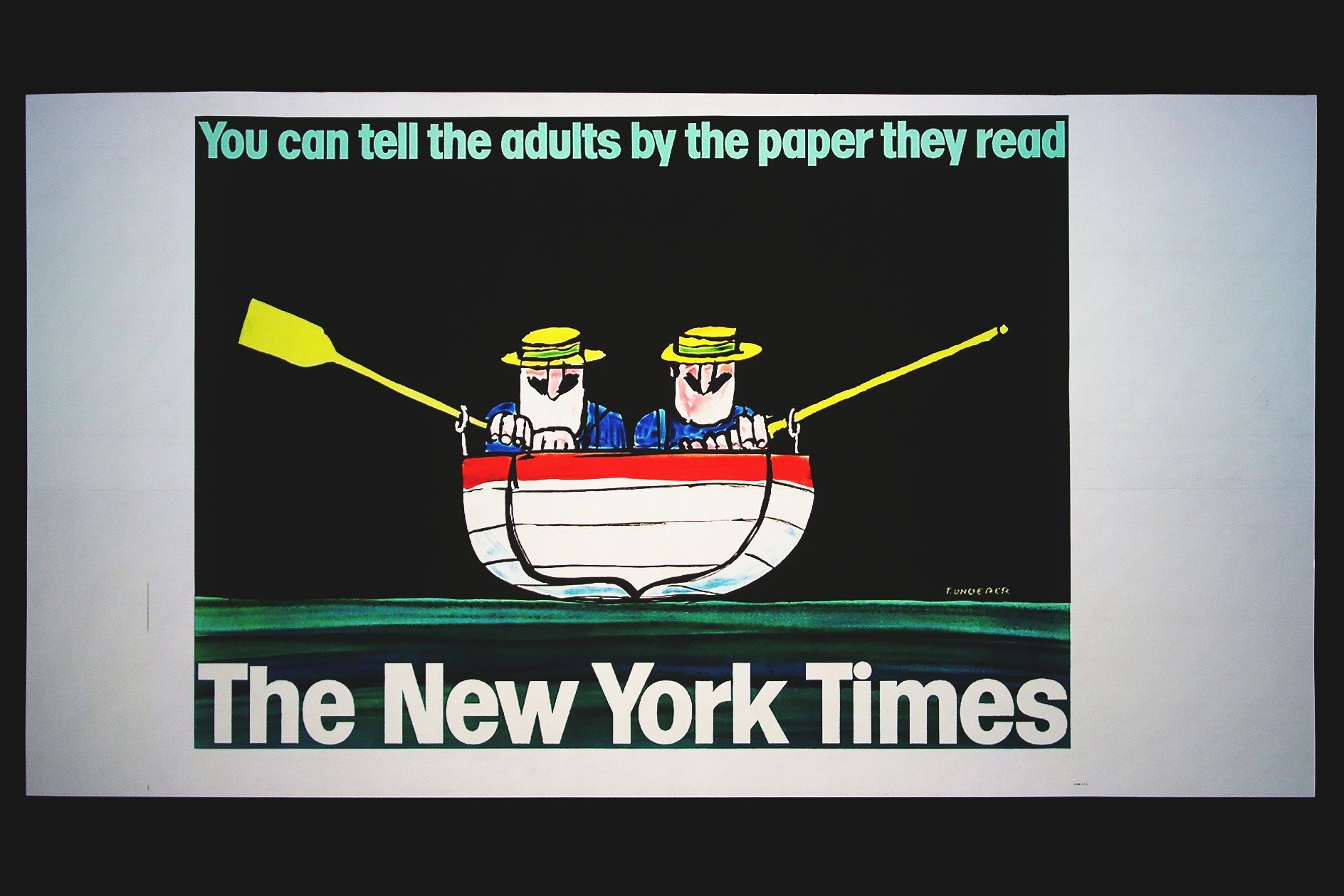 Throughout Tomi’s career, he has worked for various publications including the New York Times. 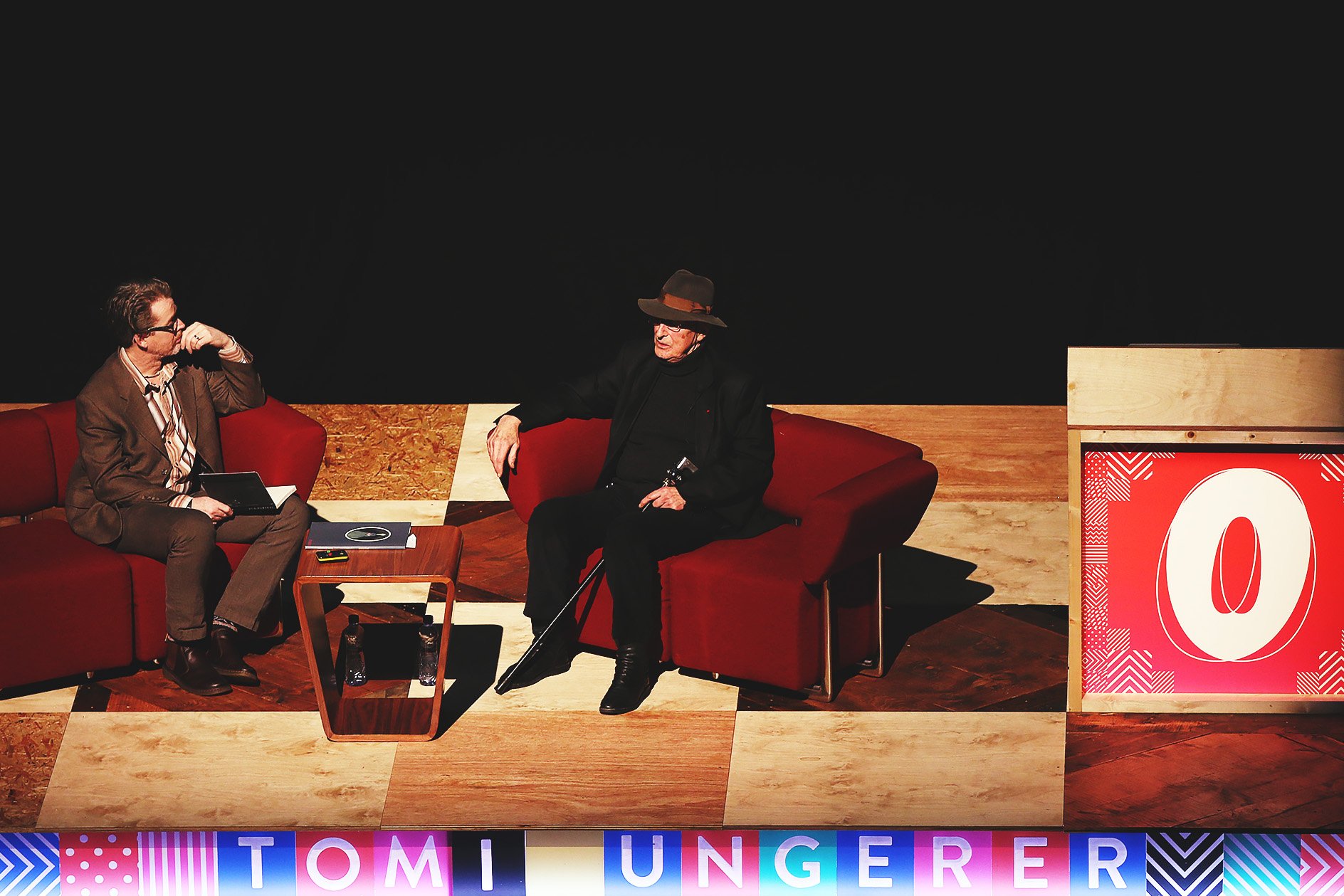 As an illustrator, Tomi envies those who can spend a long time on a piece of work. He says he has “too many ideas to get down on paper” to be able to work slowly on something. In comparison to most of the other speakers of the weekend, this seemed to be quite the opposite approach to work.

It’s worth noting that Tomi was the only speaker to get a standing ovation over the whole weekend which clearly affected him emotionally, bless him. 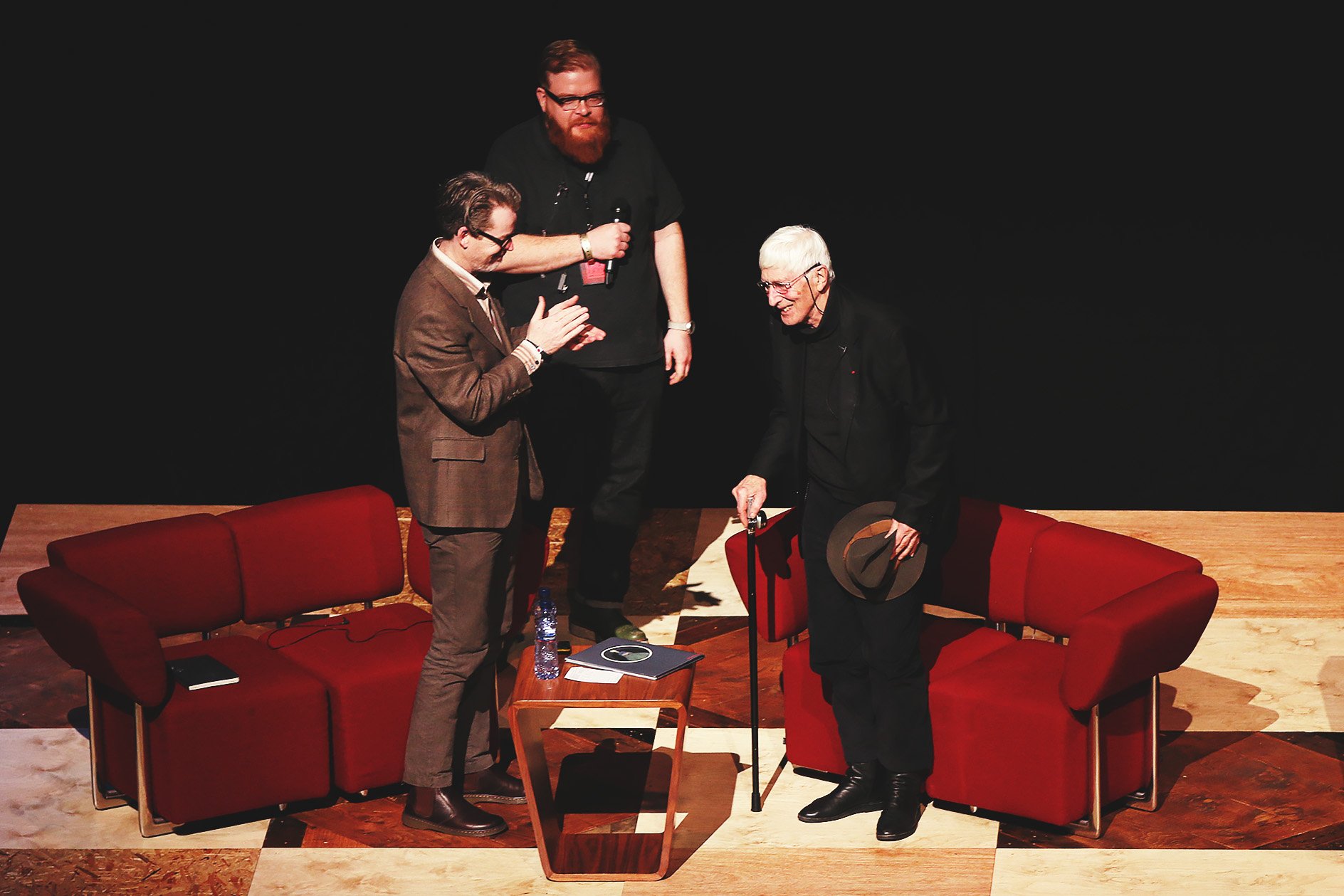 There was a standing ovation for Tomi after the interview had finished. 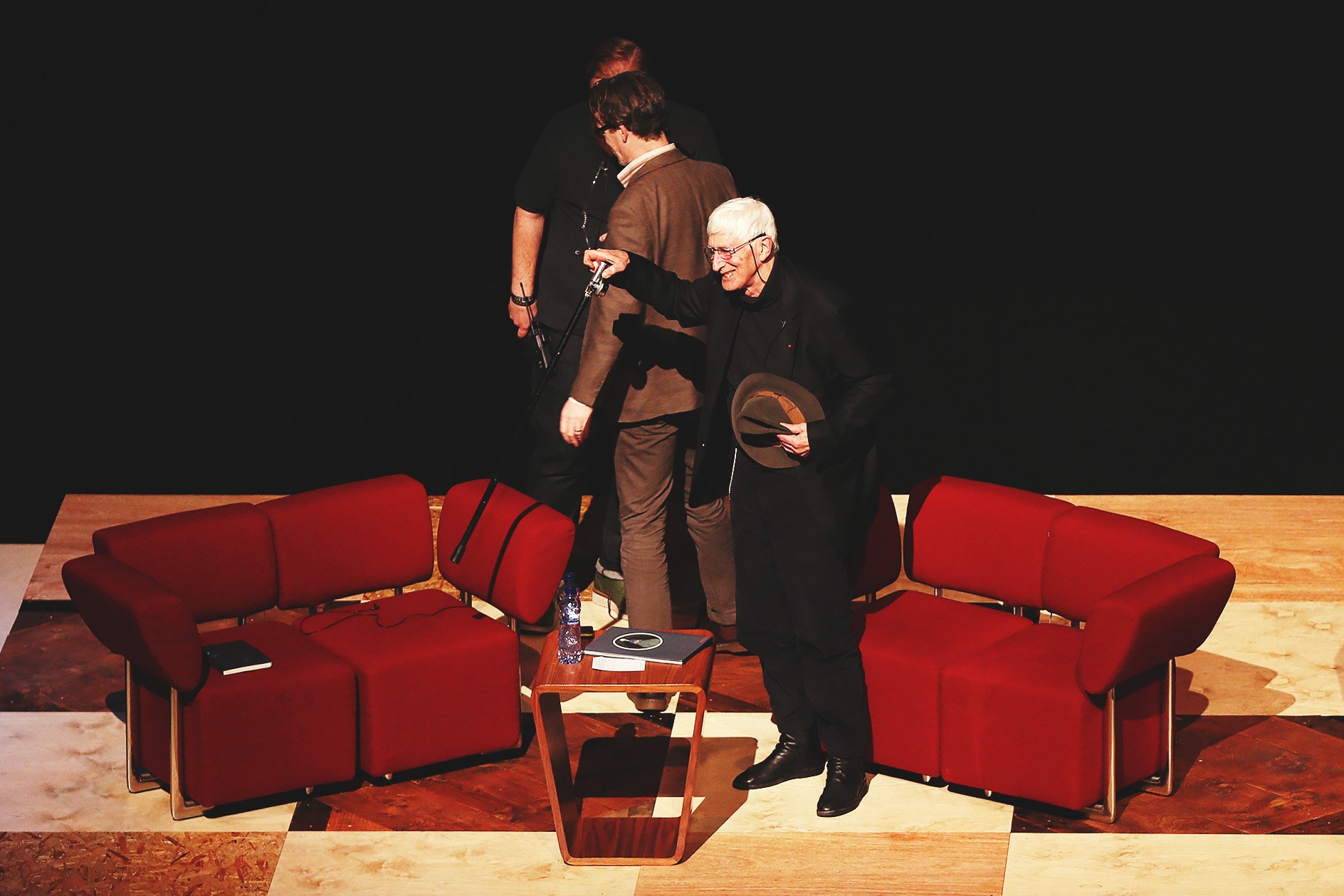 Throughout the talk, there were many bell ringing moments, it turns out that he has a bicycle bell attached to his walking stick.

Tomi has released a number of books during his career. His satirical style and humour give a great insight into his creative mind. Take a look at some of his books on Amazon including The Three Robbers.