For the past few years I’ve been trying to upgrade my camera. Yes, I said “trying”. I sort of accomplished this when I bought the Canon EOS 70D early last year, but I always knew I was after something a bit more. Most notably, a full frame sensor, audio out for video and more choice with video frame rates e.g. 60fps.

To cut a long post short, here’s one of my latest videos of me unboxing my new camera, the Sony A7R II. I normally do unboxings on Periscope, so you should go follow me on Twitter (@joeallam) to be able to follow me on Periscope. After watching the video, continue on to read about my dilemma with choosing a new camera!

Canon’s line up over the past few years has really bothered me. The last no-brainer camera to come out from them was the 5D mkIII. But that was close to 4 years ago! In technology terms, that’s a long time. At the time it came out, I was in my final year at University and not exactly loaded with cash to lay down £3,000, let alone even a thousand.

Skip ahead two years and I was ready to buy a new camera. The 5D was still a bit too much for my budget and a couple of years old, so the next best thing for me was the 7D. But wait. That was close to retirement and a mkII version had to be on the way soon, right? The decision was made that I would buy a 70D for the time being as an upgrade to my still-going-strong-but-lacking-features 50D, and then look to see what the 7D mkII would bring. After all, the 70D introduced some great features for video based work, particularly the touch screen and split-pixel focusing. If only it had an audio-out port.

The long wait to disappointment

When the new 7D mkII was released, I was underwhelmed with its video features. At the time of the first version, it was a breakthrough in sensor technology for video on DSLRs. The only increase the new one had was 60fps and the same split-pixel autofocus that my 70D had. This put me back to the drawing board about which camera to get. The 5D continued to age on, so I thought I’d wait and see what a 5DmkIV would bring.

In the meantime I’d been loving my 70D, but always lusting over a 35mm sensor, solid metal body and weather sealing. I continued to wait.

When the 5DS and 5DSR were announced, I was both excited and confused. The photo features and sensor technologies were amazing, but what on earth was going on in the video department?! Literally nothing had improved over the 5D mkIII! Perhaps this is because it’s a new line of camera and a 5DmkIV would still be released…

One of the features of the 7D mkII that I like is the 10fps burst rate. That would suit me very well for sports use! The only camera to beat that would be the 1D-X, which by the way has a full frame sensor. Fantastic!

Oh but there’s a but. No audio out and no improvements to video over the 5D.

The answer then surely, is to get the 1D-C. This has everything the 1D-X has, plus the ability to shoot 4K and monitor the audio with a simple headphone port.

But wait, it’s an Olympic year next year. That means a new 1D, right? I’d rather by a product when it’s fairly new in its life-cycle. Even if that does come at a cost.

Whilst saving up for the big guns, I reflected back on my hassles and past experiences working with technology. One principle I always stand by is that you can never really wait for the next model, otherwise you will always be waiting. This whole tale has been a complete show of hypocrisy from my part, but I do genuinely feel as though Canon hasn’t produced a camera that’s got me excited in a long time.

In the months of saving, I eventually settled on the Canon 7D mkII as a compromise over features and price for photo/video work, though I was anticipating a moment of regret coming when an eventual 5DmkIV would be released. That being said, the 7D cost was very reasonable and I was ready to lay down some money for it.

But wait! Out of nowhere, Sony Announced the A7R II. A mirrorless camera that is absolutely full with an incredible amount of features! A camera that seems to just throw all sorts of functionality into one body! It’s as if Sony are testing whether people will flock to their systems in spite of the disappointment from other manufacturers. Maybe they’re not making much money from this camera? Or maybe they’re making a loss? Either way, I’m flocking!

Just take a look at some of these features and try telling me it’s not an incredible sounding camera:

• 5-Axis in-body stabiliser. Now all my lenses can be stabilised!

• Weather sealing against dust and rain

• All metal body for a solid build

• Small form-factor, making it great for travel or video rigs

• Adapters that make it compatible with almost any lens available

• Wi-Fi connectivity. Not just a gimmick, very useful when travelling to get those Instagrams!

• NFC connectivity. Only compatible with Android – though I expect iOS to open up NFC soon.

• A bunch of other stuff!

Seriously, this camera has everything and more that I am looking for. There is really only one compromise that I feel I have to make. The lack of an optical viewfinder. I’ve always been sceptical of electronic viewfinders due to their lagginess and and poor image quality.

Since having the Sony A7R II, I’m at least very impressed by the quality of the EVF. Using a high resolution OLED display, it really is great in standard scenes. However, there is definitely a little bit of a lag when using it in fast-pace events which is where this camera will not be used. For my sports work, I will still need to have a traditional SLR, for that speedy autofocus and rapid burst rate. Only time will tell when the technology starts to shift, though!

Overall, I’m very happy with my new camera and having only had it for a few days use, I’ve already got some great shots that I’m very happy with! Check out some of them below and marvel at the sharpness and detail this 42 megapixel full-frame sensor brings!

Let me know in the comments below what you think and follow me on Instagram for more updates with this camera! 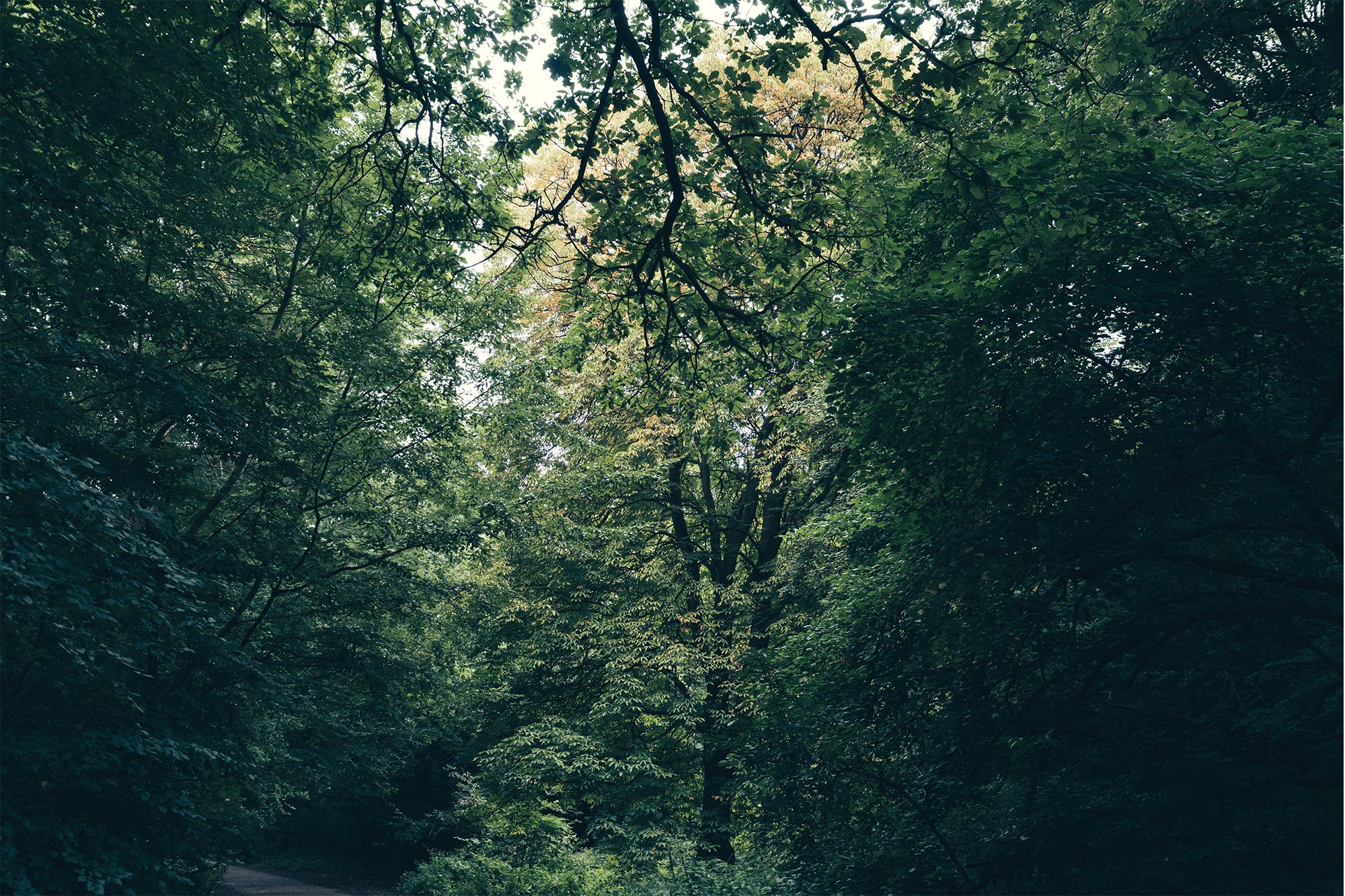 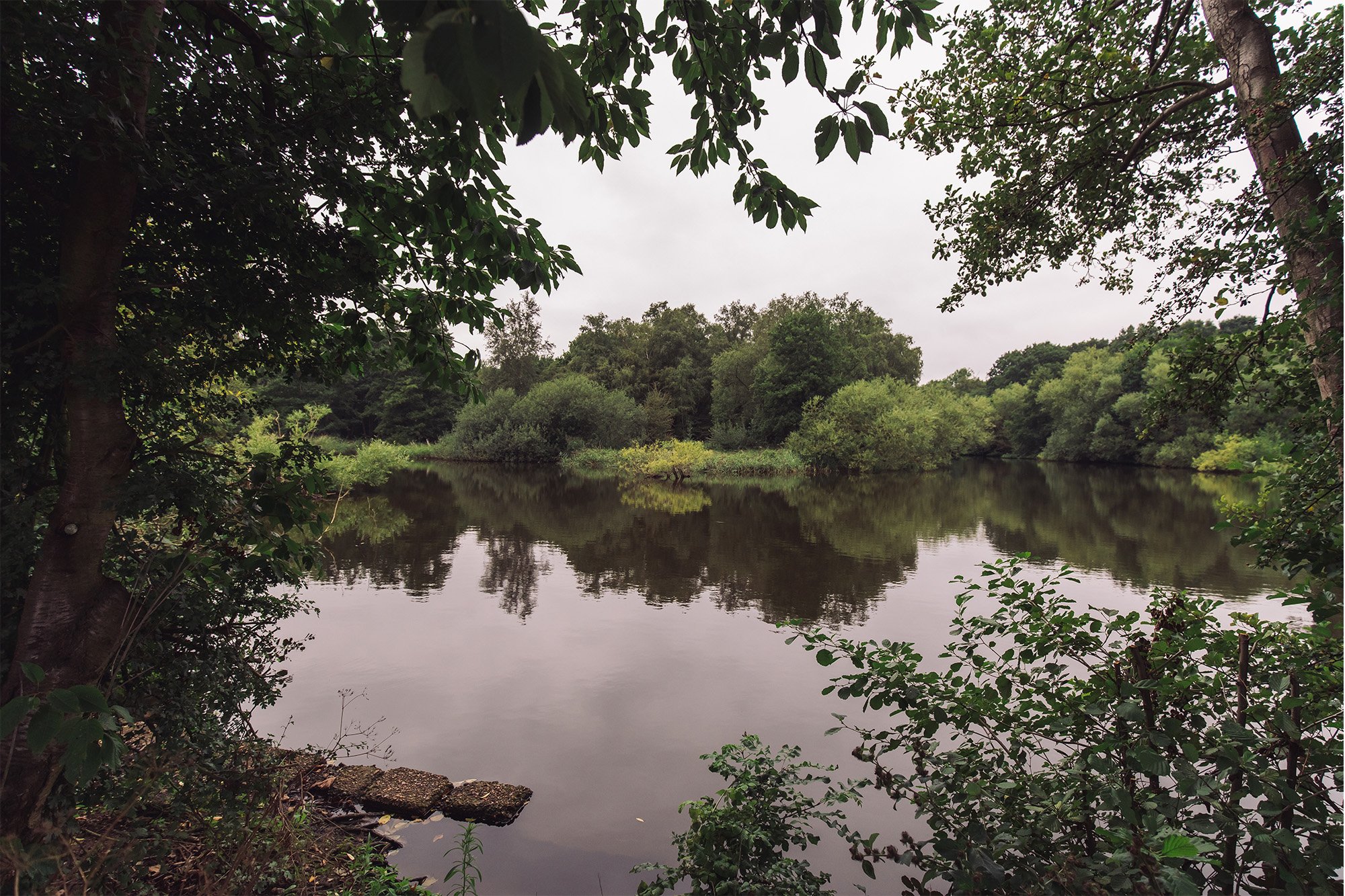 This is a lake on Hampstead heath in London. 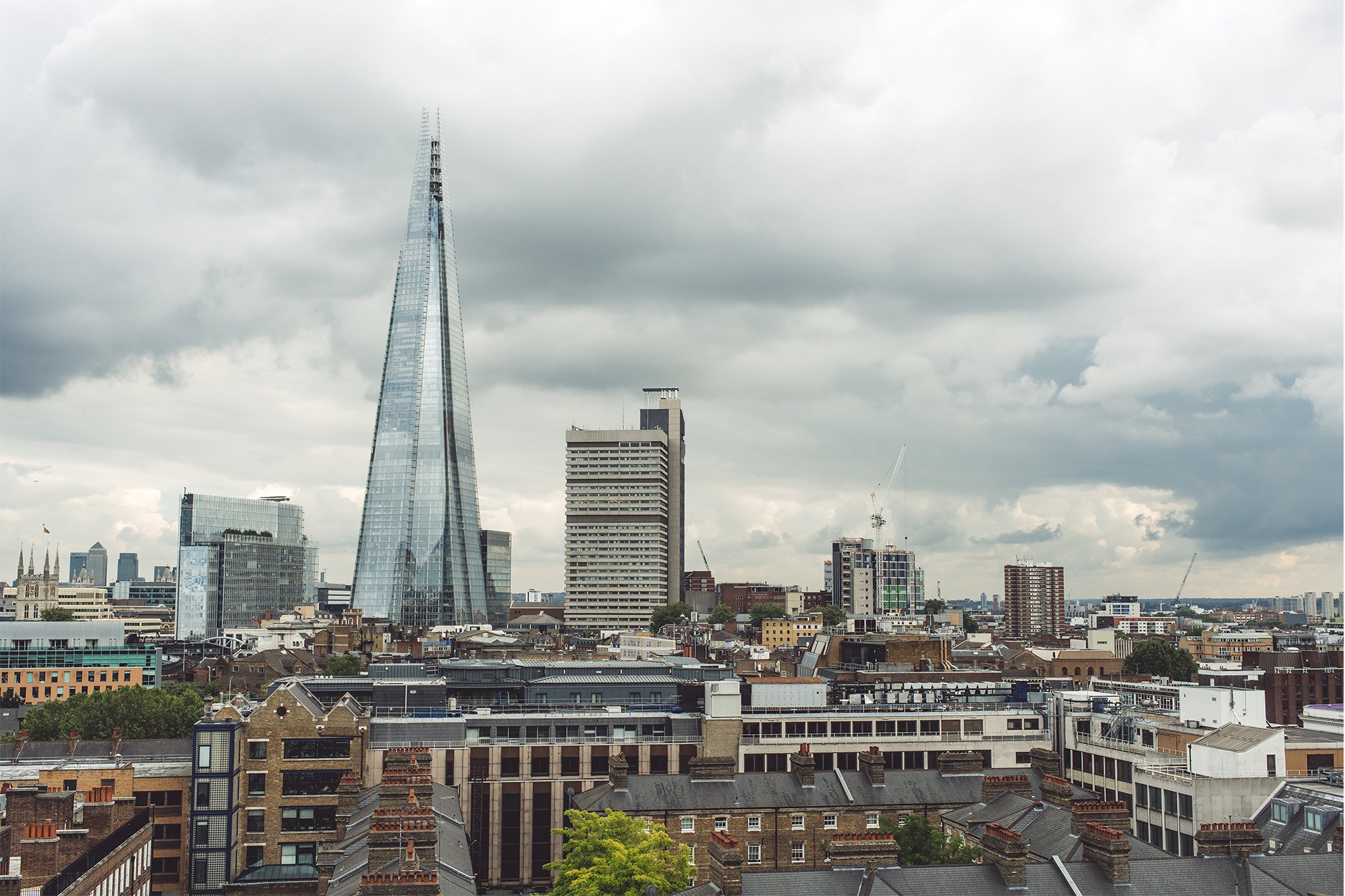 The dynamic range of this camera truly is stunning. There’s so much detail in the clouds as well as the foreground buildings. 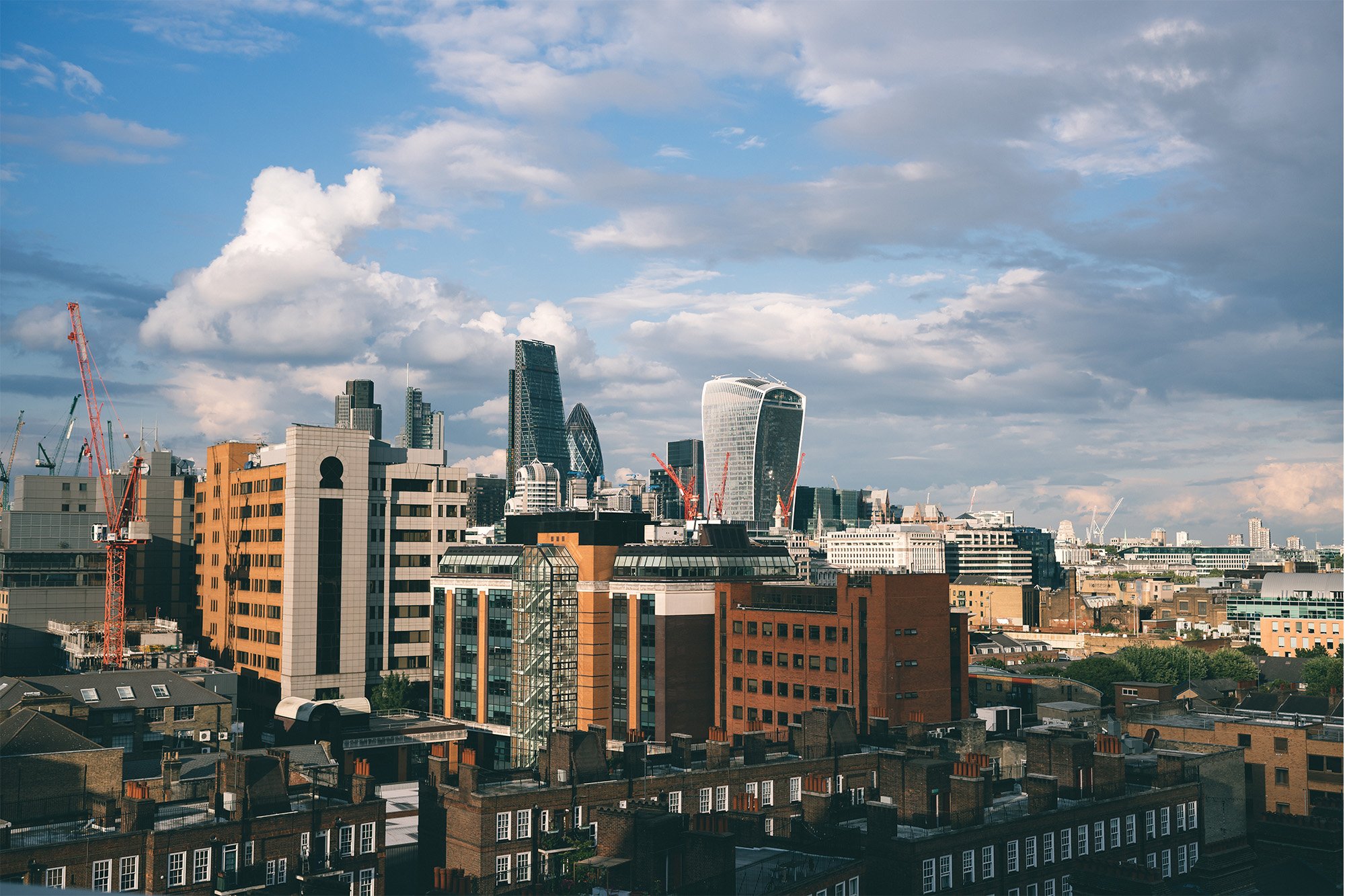 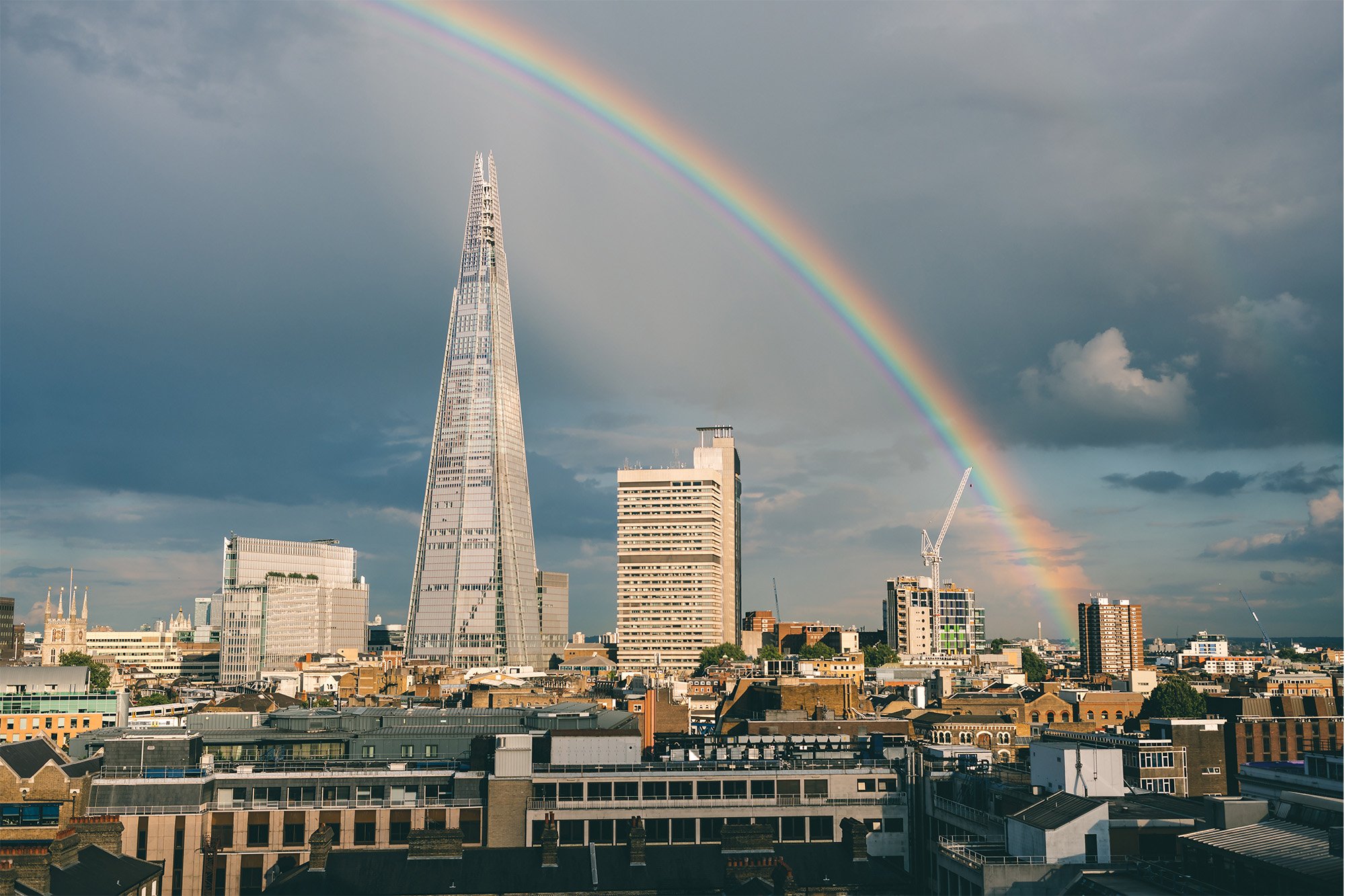 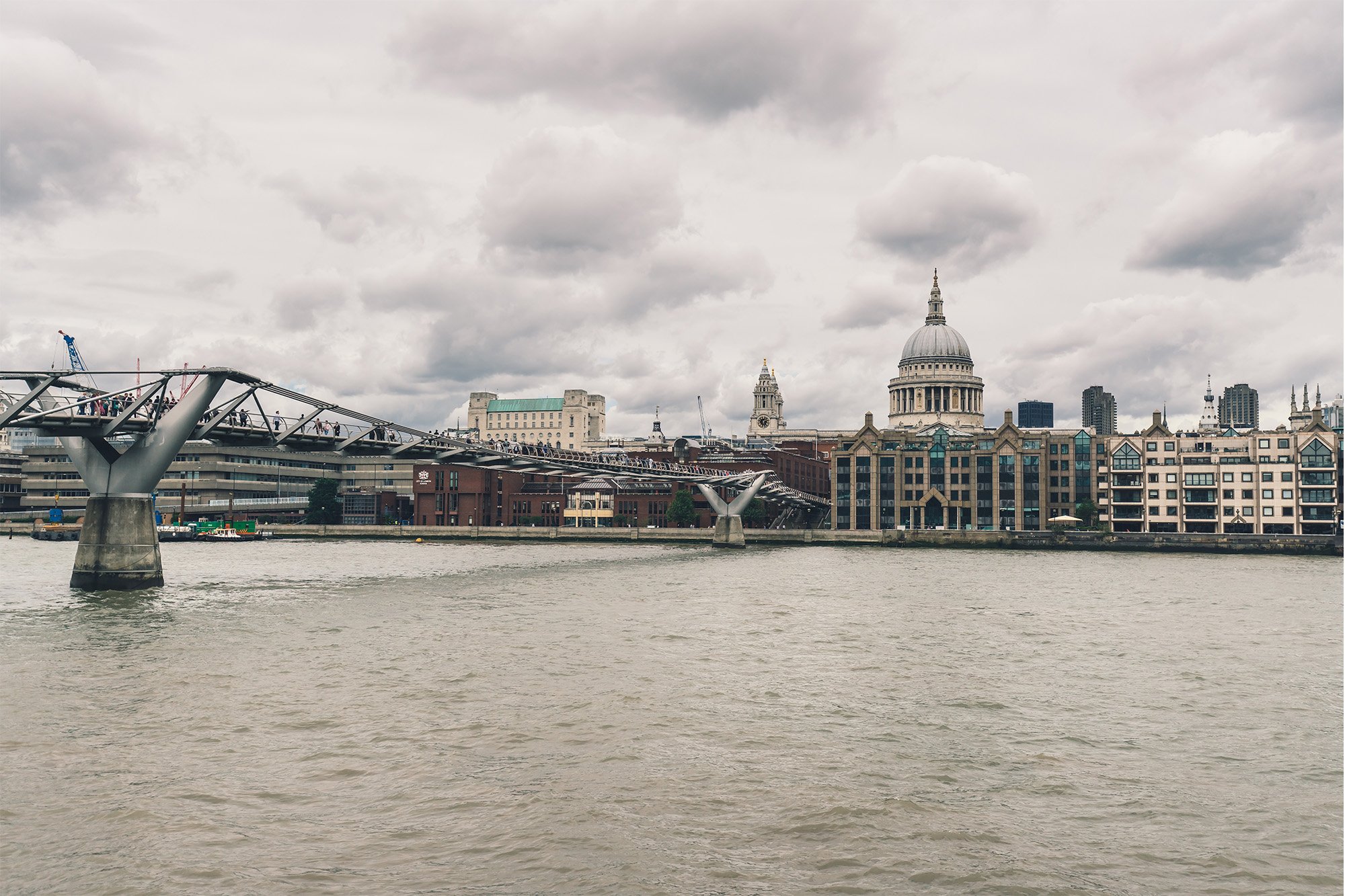 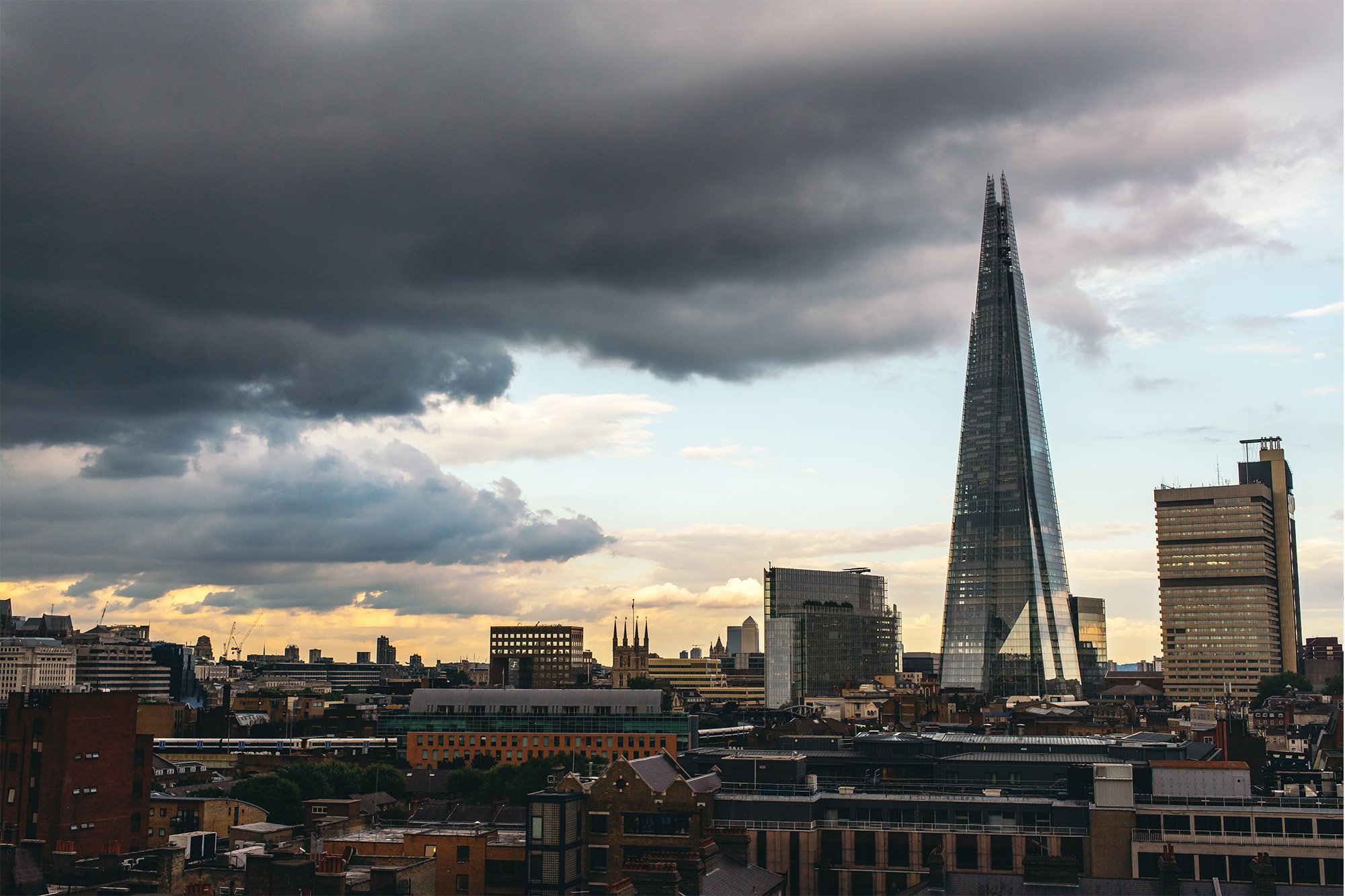