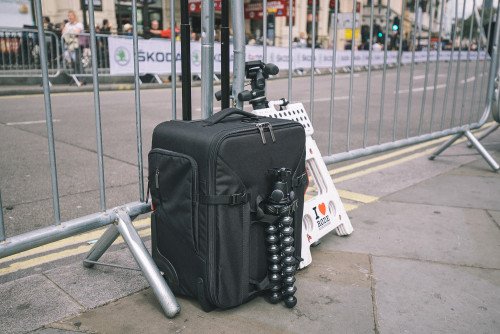 A couple of weeks ago, Manfrotto sent me one of their rolling camera cases, the Pro Roller 50 — Yes, Manfrotto make bags. Bloody good ones. They’re actually a spin-off from Kata bags which they acquired a couple of years ago, when the two companies merged. Manfrotto’s addition to each bag design are the CPS (Camera Protective System) dividers, which offer superior padding that looks more protective than any camera bag I’ve ever seen.

I’d been eyeing up their bags for a while having seen their catalogue at the Calumet open day. They discovered one of my Tweets and reached out to me. First of all to invite me to one their bloggers event which you can read about here and secondly to organise a review model of a bag to be sent my way.

I've been reading this catalogue all weekend & I've decided I definitely want a #Manfrotto bag. They look solid! pic.twitter.com/S7bMH7g48Y

Traditionally, I always go for backpacks for their superior comfort and capacity rather than shoulder bags. Especially when I’m carrying them for prolonged periods of time. However, I was intrigued as to how a rolling case—designed in the same manner as a carry-on suitcase—would perform. Would the added luxury of a bag on wheels and limited amount of weight on my back/shoulders prove to be a good alternative to a backpack? In order to find out, I put the bag to the test at one of my favourite sporting events in London. The final leg of the Tour of Britain.


Check out a video I made above of the whole event testing out the bag and shooting some photos of the cycling, then continue on to see some of the photos from the day! As a bonus, there’s also a section in the video explaining how to get panning photography as a lot of people have previously asked for this! 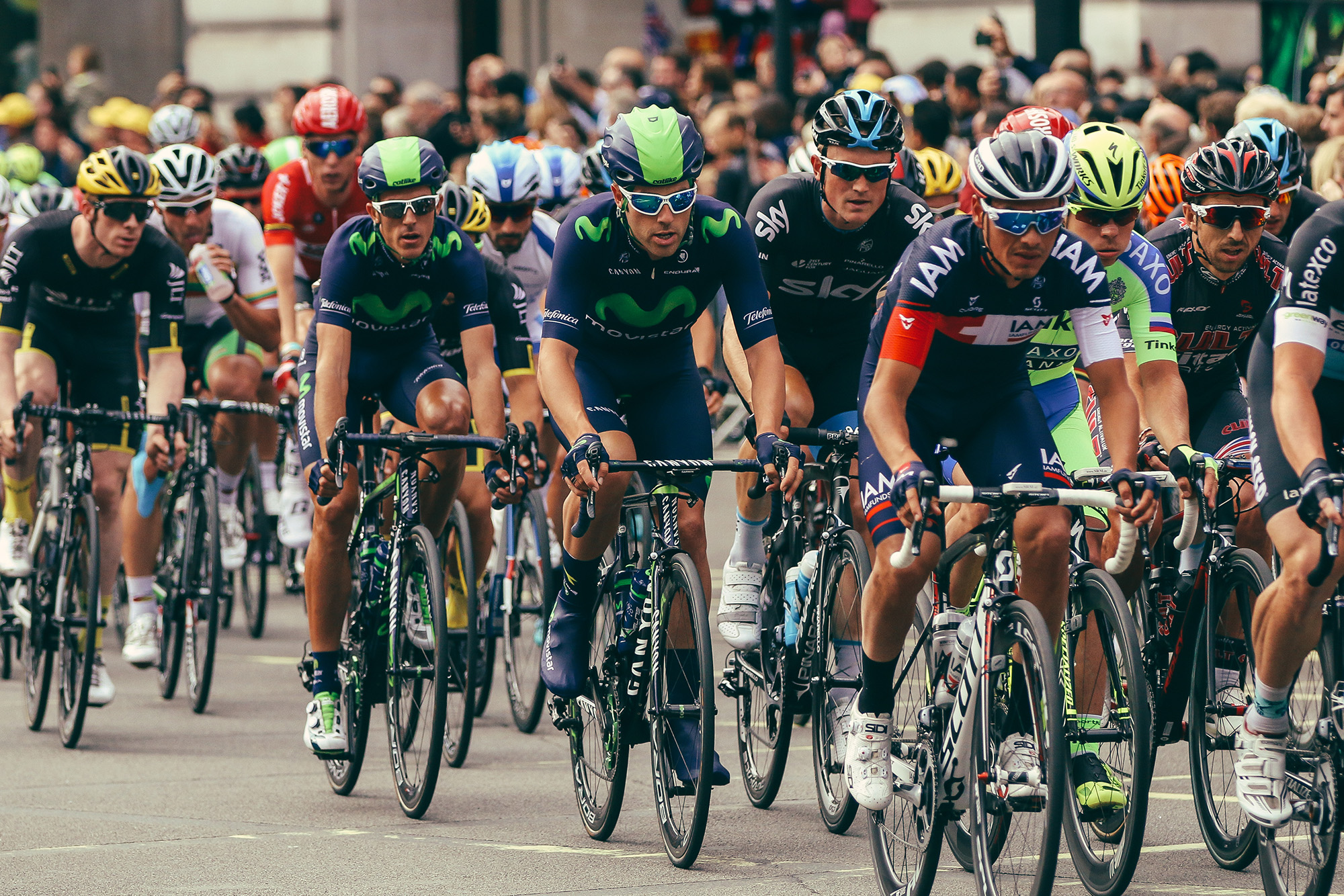 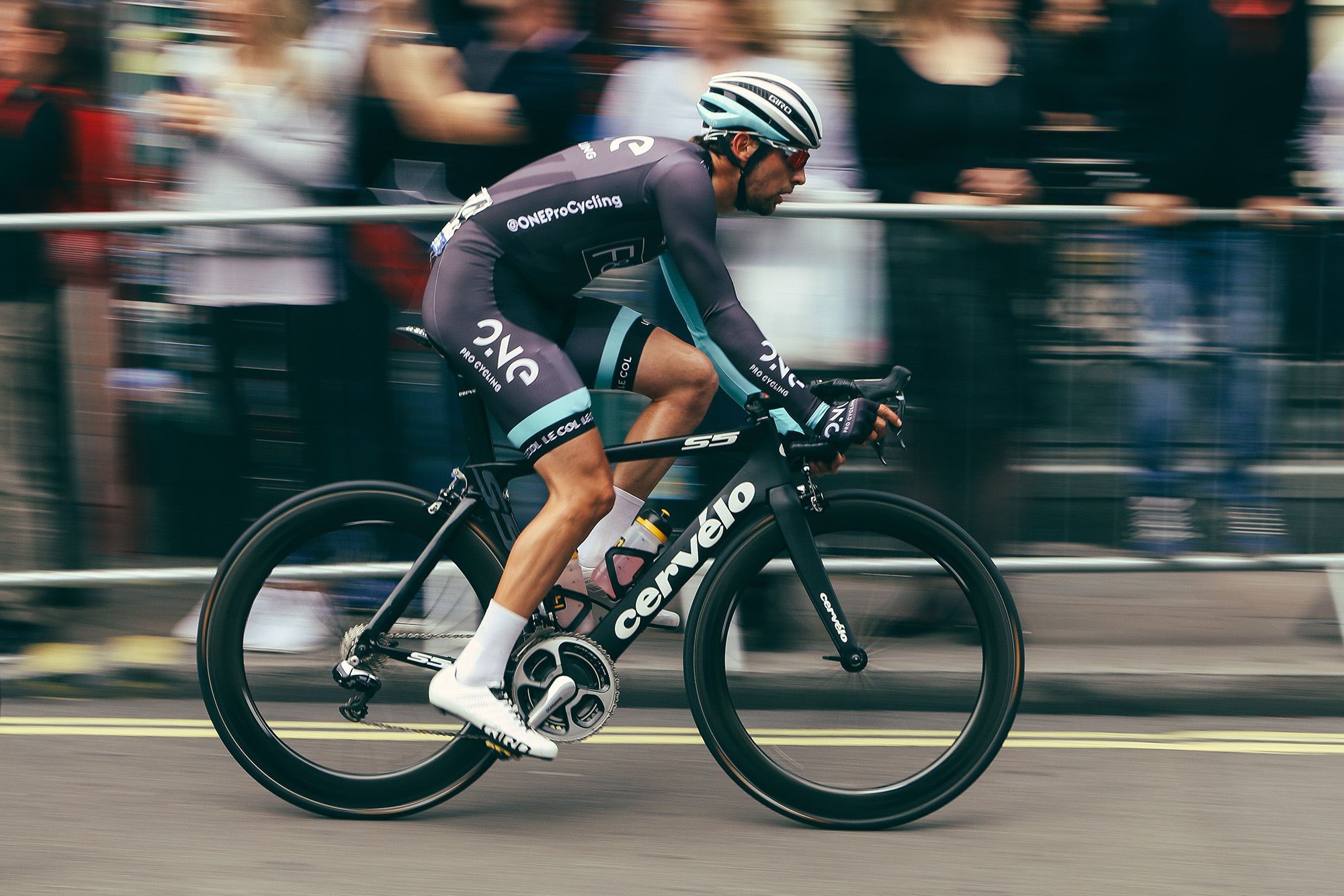 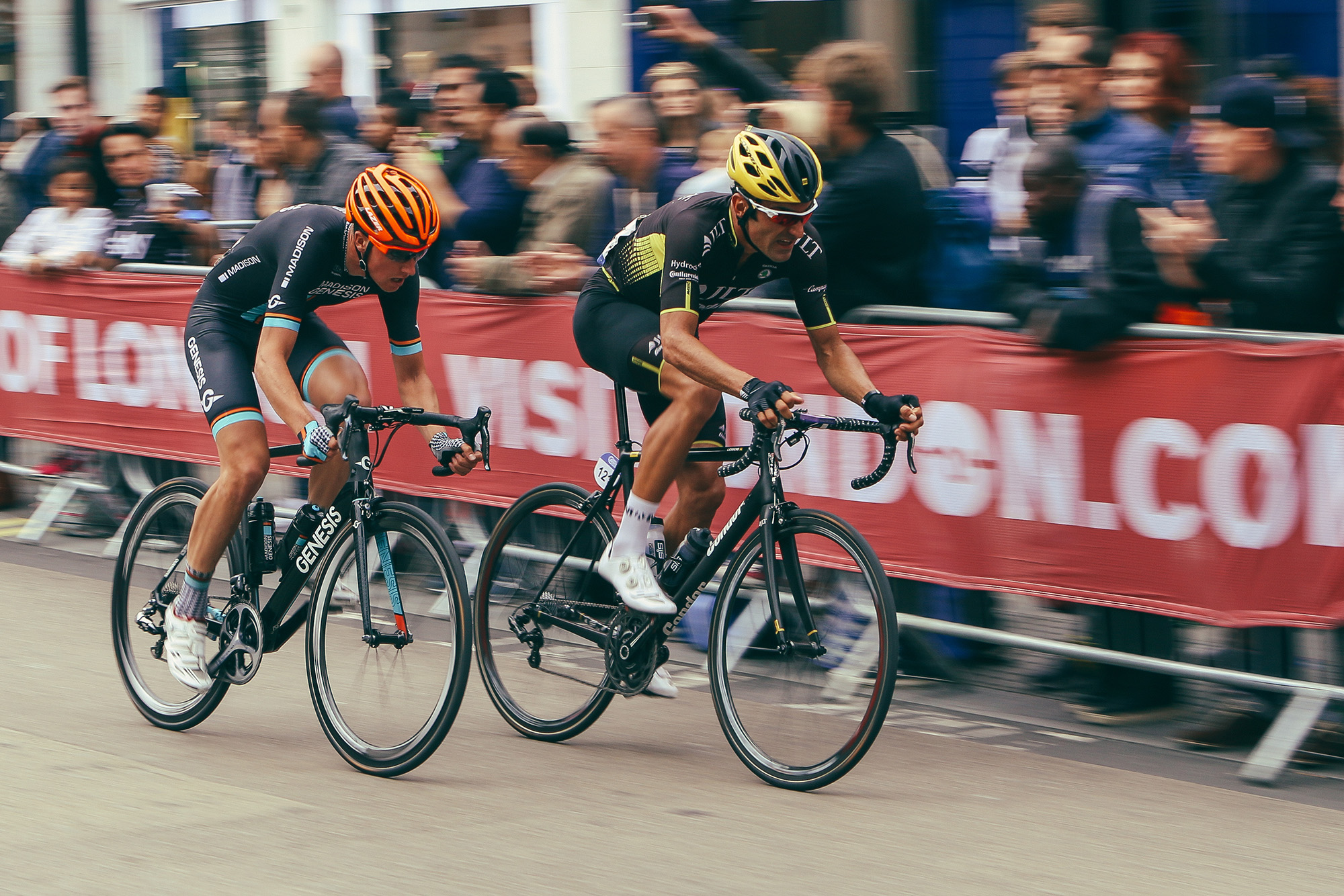 I’m super pleased with both the photos I got on the day as well as the use of the bag! The ability to carry a huge amount of gear for an event that could throw up any sort of situation, is really reassuring. Quite often you may go to an event and have to sacrifice carrying something for the practicalities of actually being able to carry it home after a long tiring day. With a rolling bag, I honestly felt like I could wheel it all day with no troubles at all. 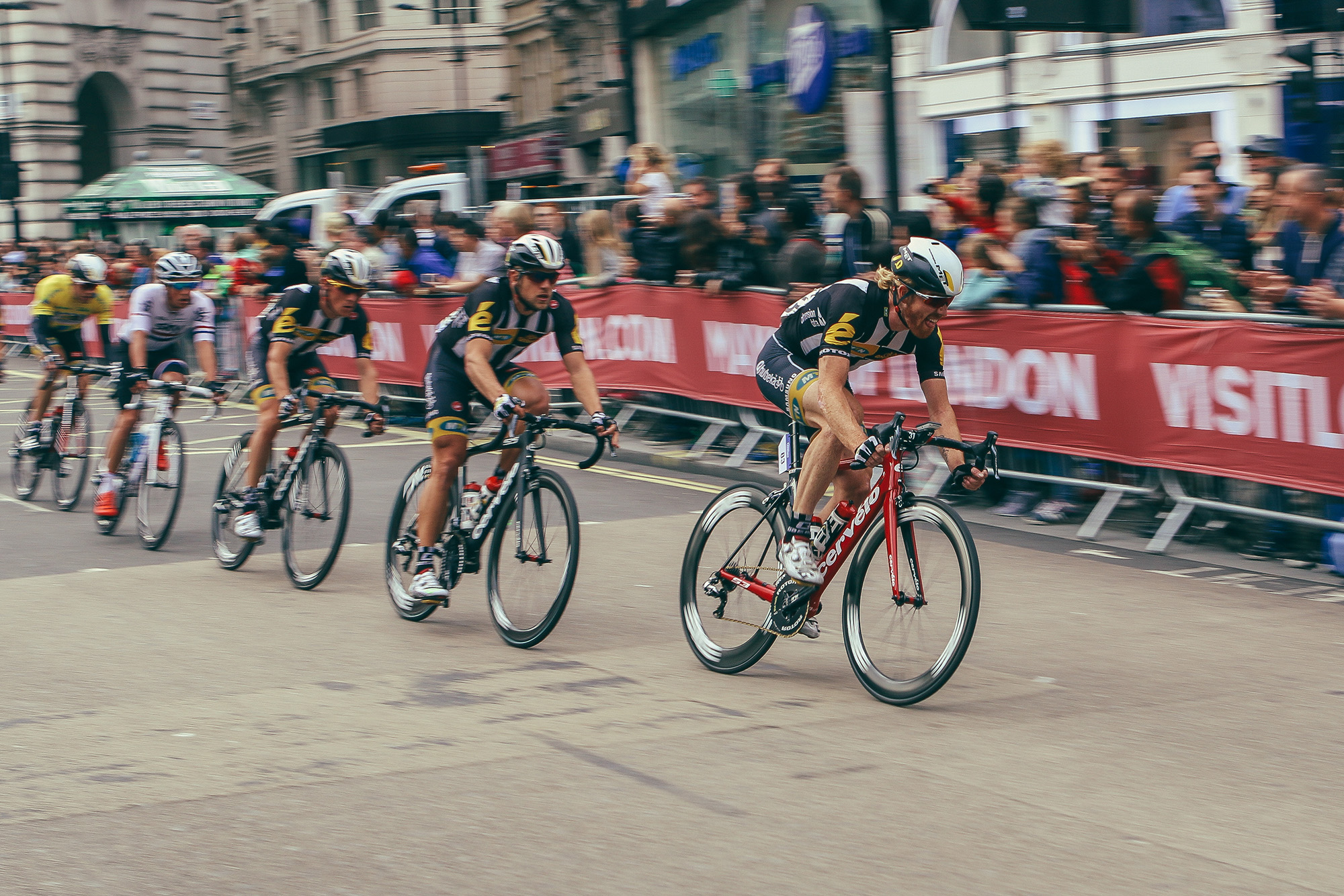 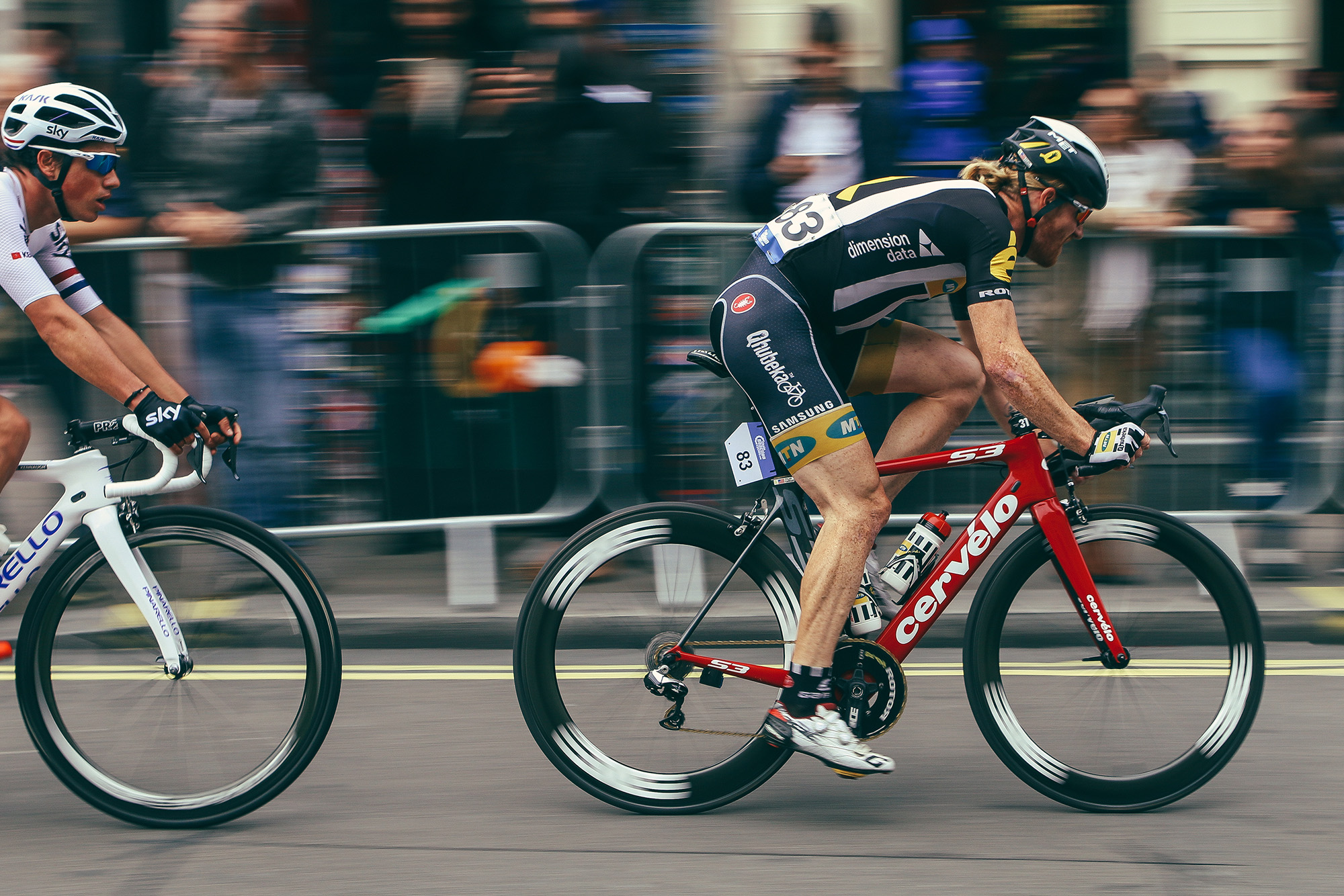 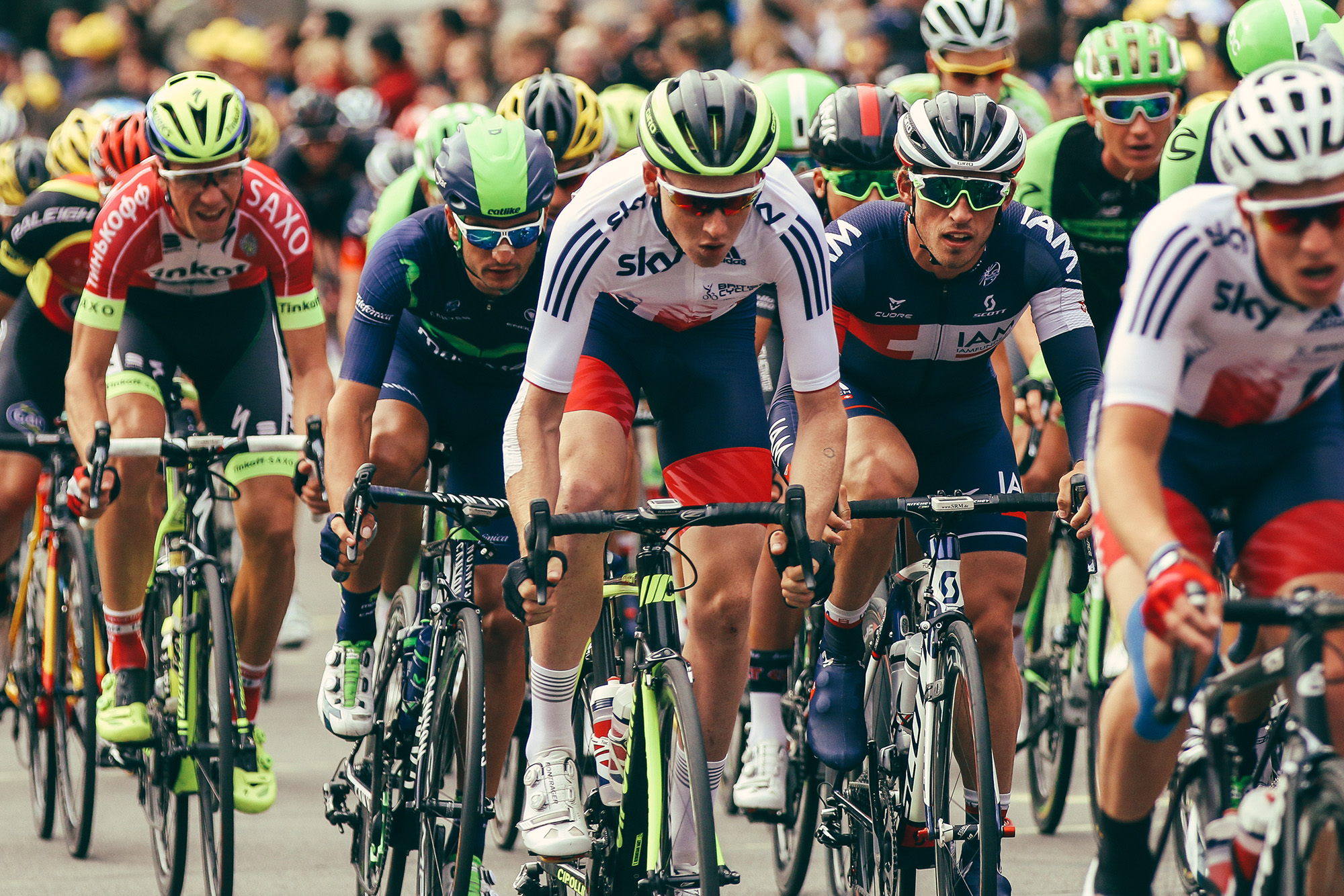 I also loved the form factor of the bag as it allowed me to literally place it straight on the ground without having to balance it, or tidy up any flailing straps. For live events, this is extremely practical because you’ve often got a lot of people around you and you don’t want to be the reason someone tripped over your equipment.

That being said, one thing I felt quite limiting with using a bag such as this in the way I did at the Tour of Britain, is that if you’re moving locations a lot, the bag isn’t all that accessible in a quick fashion. You have to be able to lay the bag down flat and open the lid entirely in order to get anything out of it. This is great if you have the space to do this, and can often actually be quite fast. But if you don’t have the space to lay it down flat, let alone crouch down to get something out of it, you’re extremely limited. 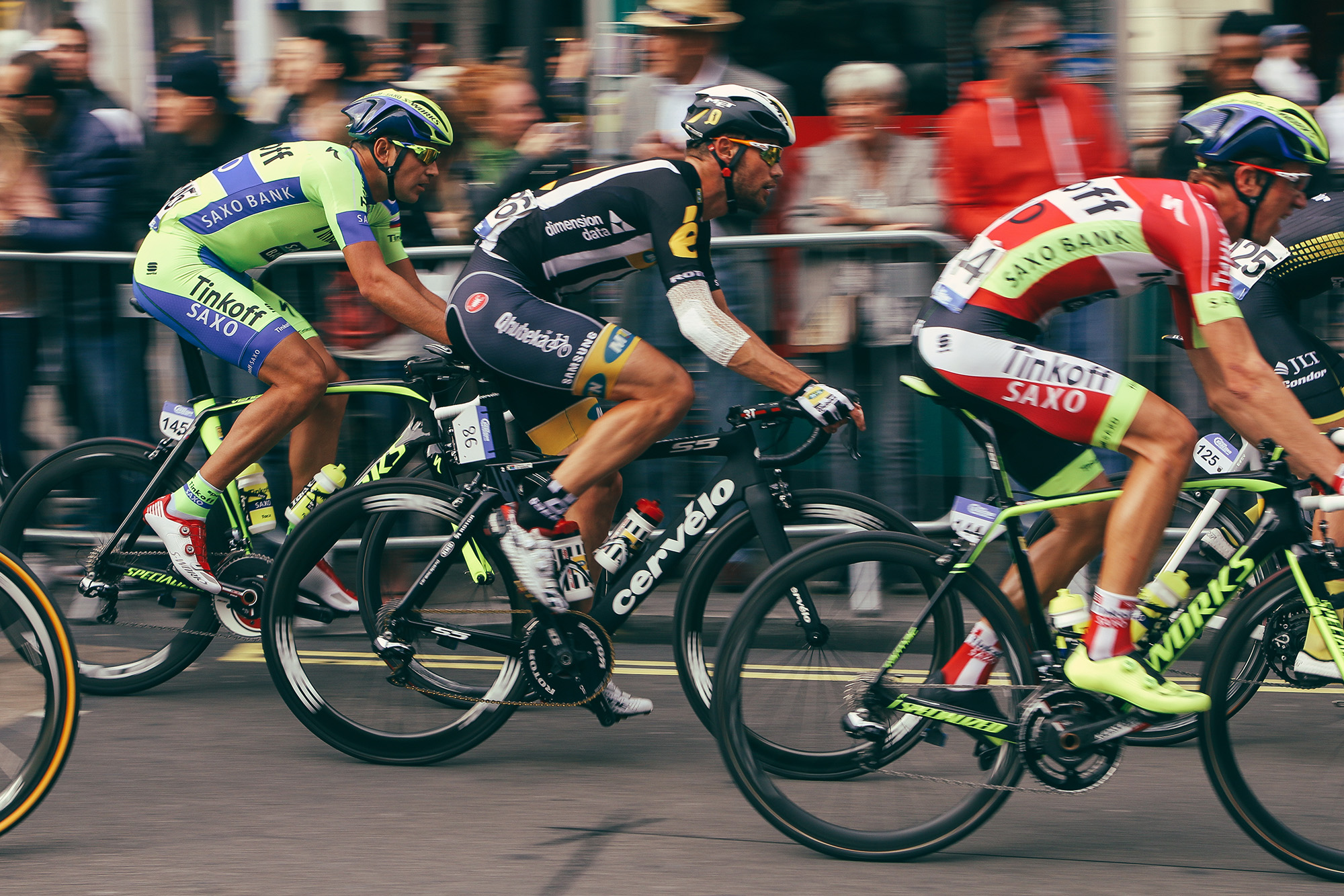 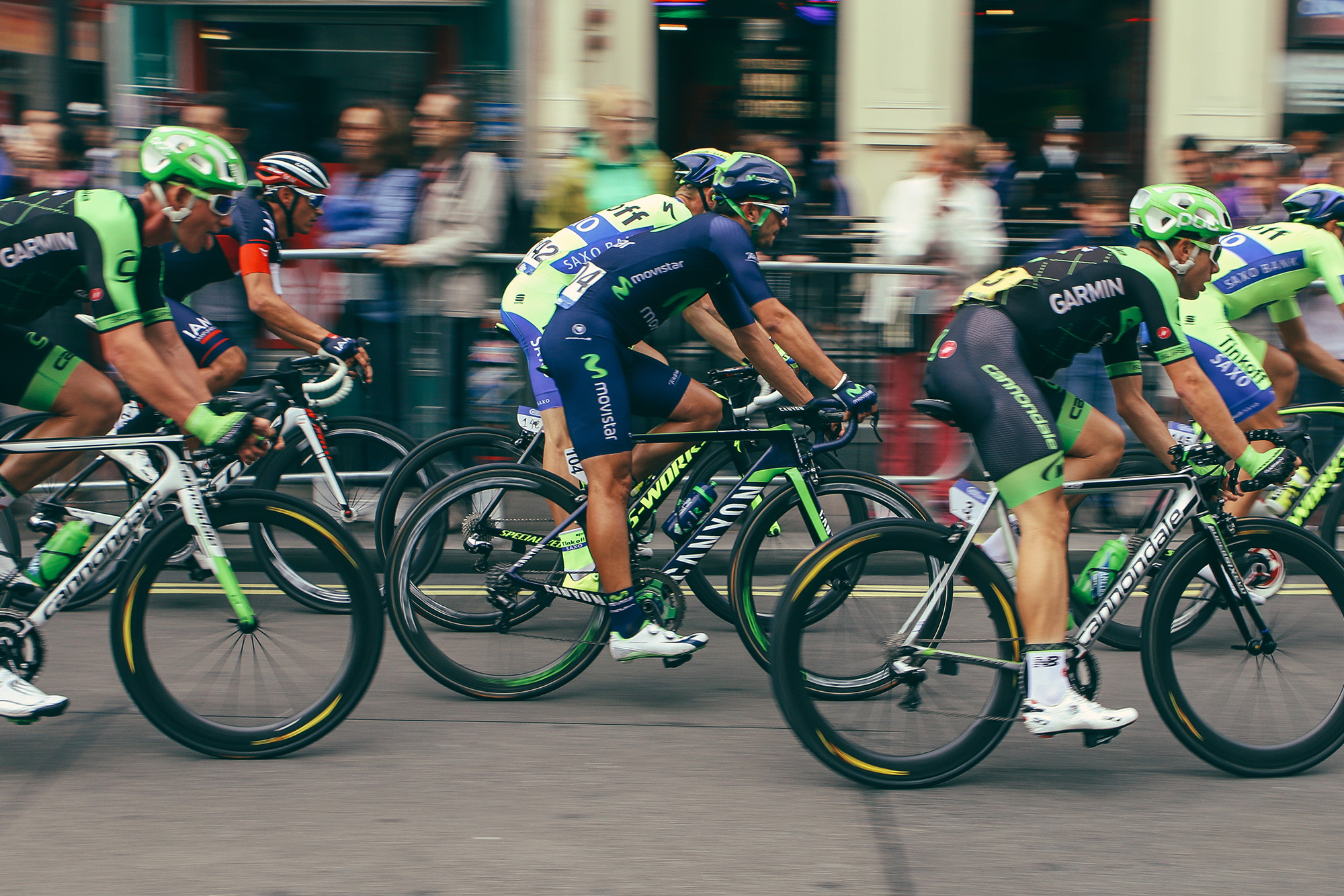 Using this bag on future occasions would very much be for events or scenarios where I would need multiple camera/equipment options, but with little variance throughout the day. It would work well for times when you need to set everything up at the beginning and only return to your bag to put everything away again. Of course, it’s also a great option for the traveller who wants to maximise their carry-on allowances when flying!

All-in-all, I am extremely pleased with this bag, it’s saved me a lot of stress and discomfort a backpack can often bring, though as with anything specialist, there are always compromises to be made. 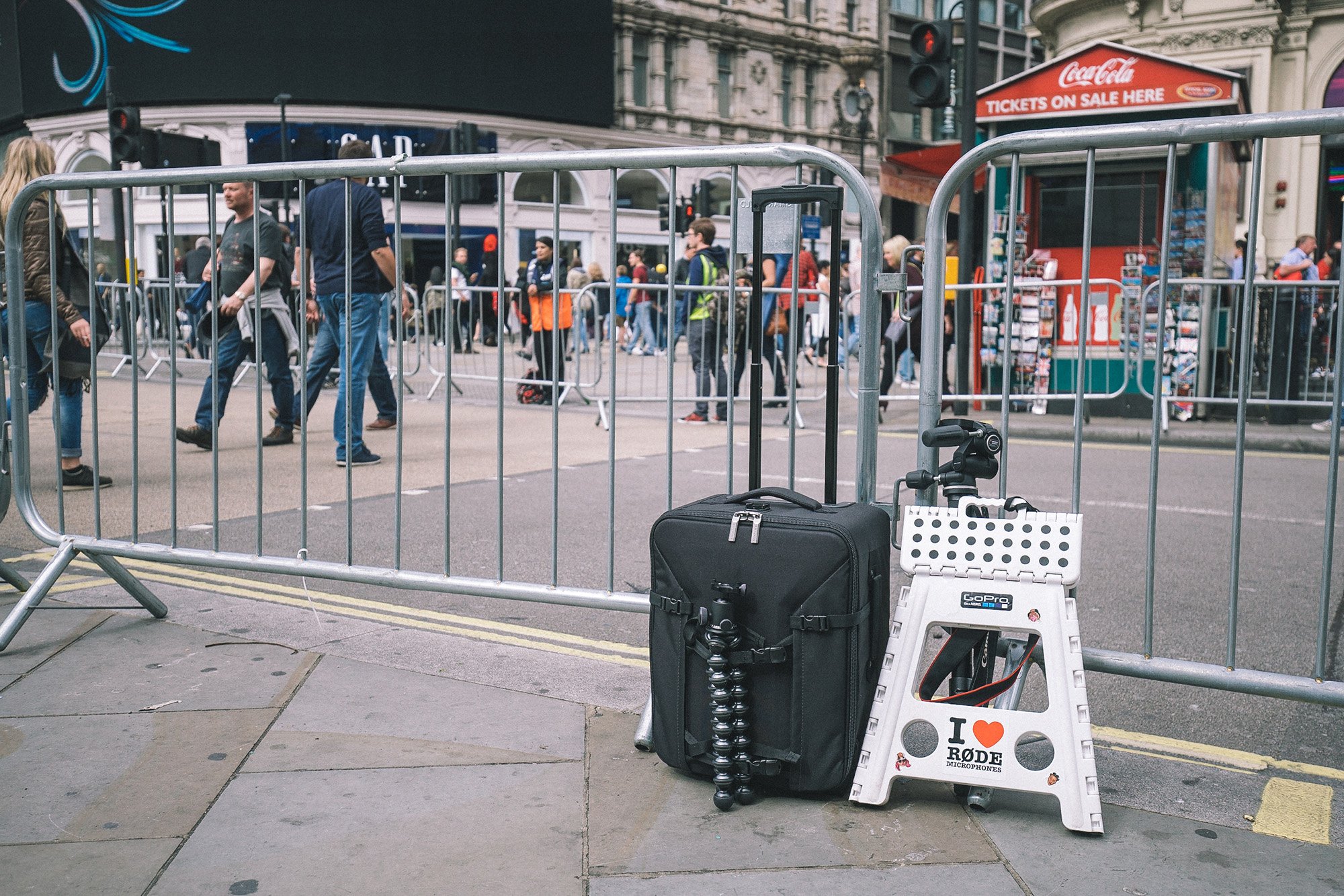 If you’d like to purchase a Manfrotto Pro Roller, they come in two different sizes. There’s the 50, which is what I have and the 70 which is a larger model. The 50 should be suitable for pretty much any international airline (even the budget ones) and the 70 would probably be best suited to US domestic flyers or those who fly business class with larger baggage allowances. You can buy either of the bags online at amazon.co.uk

If you enjoyed this post and video, please leave a comment and feel free to share with your followers. You can also stay up to date with me on whichever social network suits you best!