I really enjoy the work of Swedish Agency Forsman & Bodenfors and was glad to hear they’d be at OFFSET 2015. Their talk was very much like a schoolboy presentation with printouts of each slide and turn-taking for speaking. Similar to Hey Studio, the guys spoke fluent English, however I feel there is so much more that could they have articulated if they were speaking their native language. Thankfully, the talk was excellent regardless of any translation issues!

They spoke mainly of their work for Volvo on the release of 6 new trucks. Interestingly, they actually turned down the client on 2 separate occasions because they thought it would be a boring corporate brief without much creativity. In fact, they only agreed to work with Volvo in a hungover state off the back of their annual christmas party! 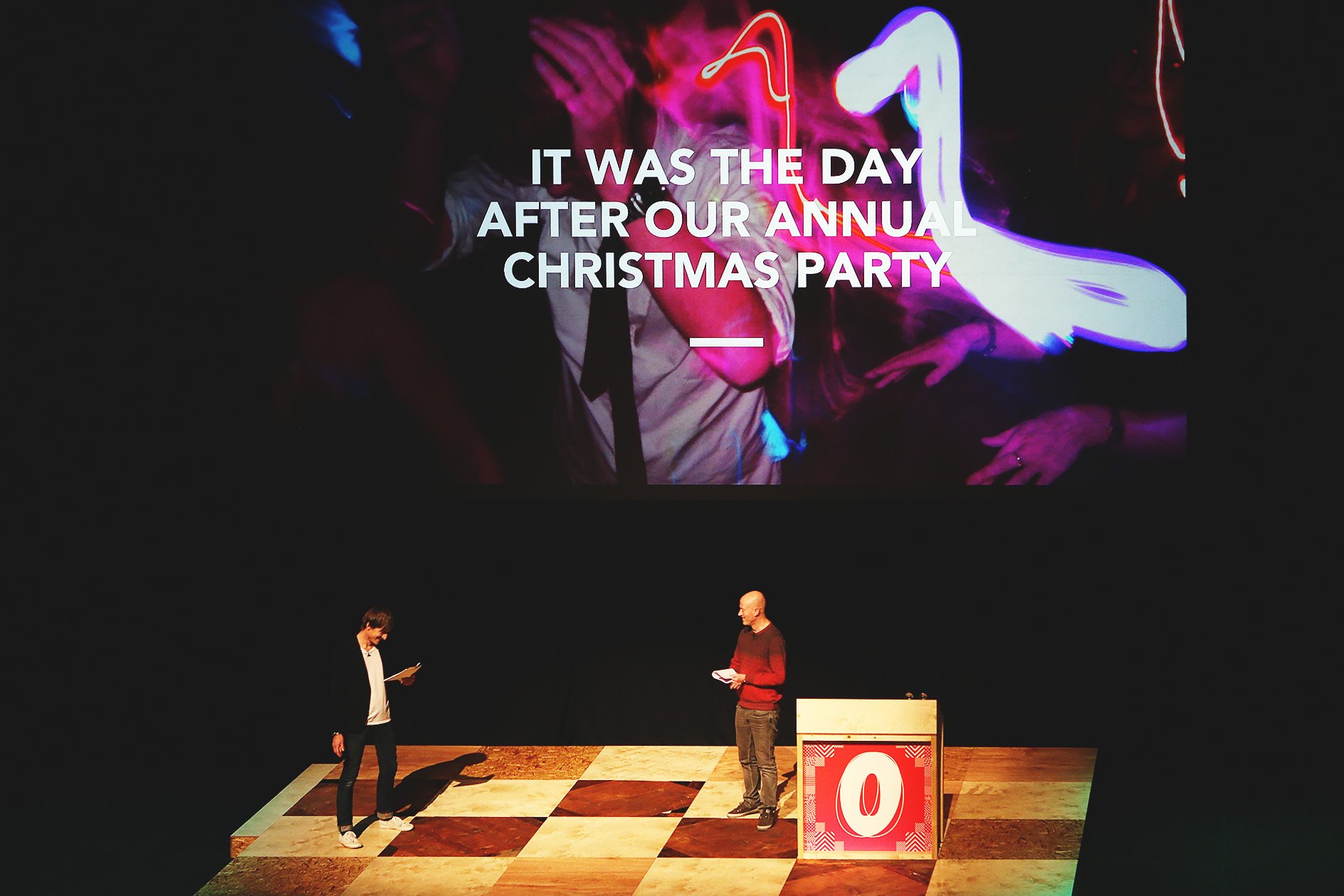 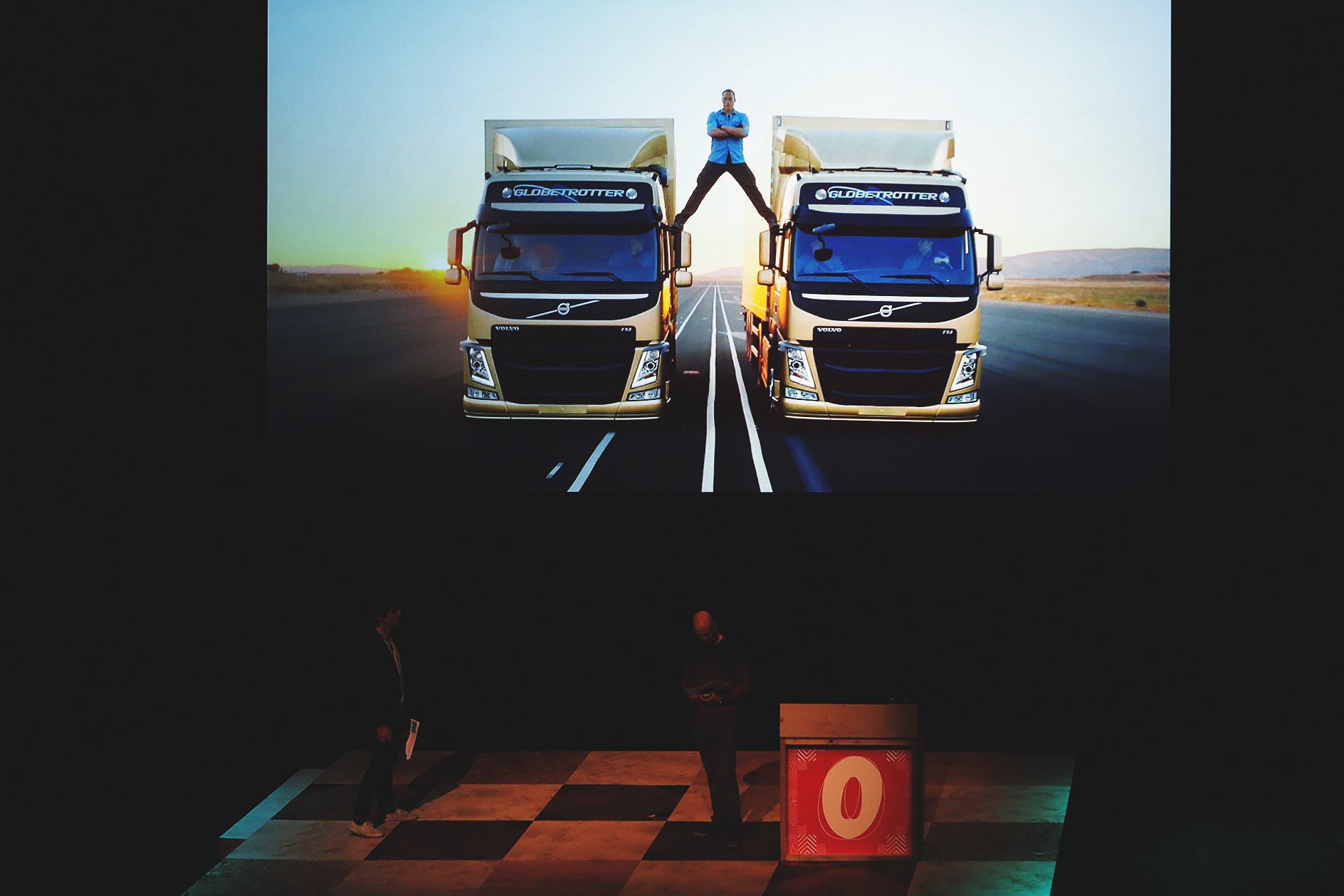 The work for Volvo soon became so much more than a boring corporate brief as they realised the important innovative nature of the new trucks being released. I had only seen one of their ads with Jean-Claude Van Damme performing the splits on the wing mirrors of two trucks reversing. A stunt that will surely have everyone in awe. Take a look at the ad below.


What I didn’t realise is that there were more ads for the other trucks being released. They’re pretty funny in a Swedish kind of way and also equally as impressive for their stunts. Take a look at them below.

To show the precision of Volvo’s new trucks, Forsman & Bodenfors performed a stunt with a tightrope walker crossing between two trucks.

The new Volvo trucks have extremely sensitive steering. To demonstrate this, Forsman & Bodenfors performed a stunt with a hamster controlling the steering.

To deomonstrate the agility of Volvo’s new trucks, Forsman & Bodenfors performed a stunt with a bull chasing a red truck through a town.

The strength of the Hooks in Volvo’s new trucks is strong enough to hold it’s own weight and more. It’s even strong enough for a top executive to trust it with his own body.

The clearance on the new Volvo trucks has been increased. To demonstrate this, an executive risked his head by having a truck drive over him at high speed. 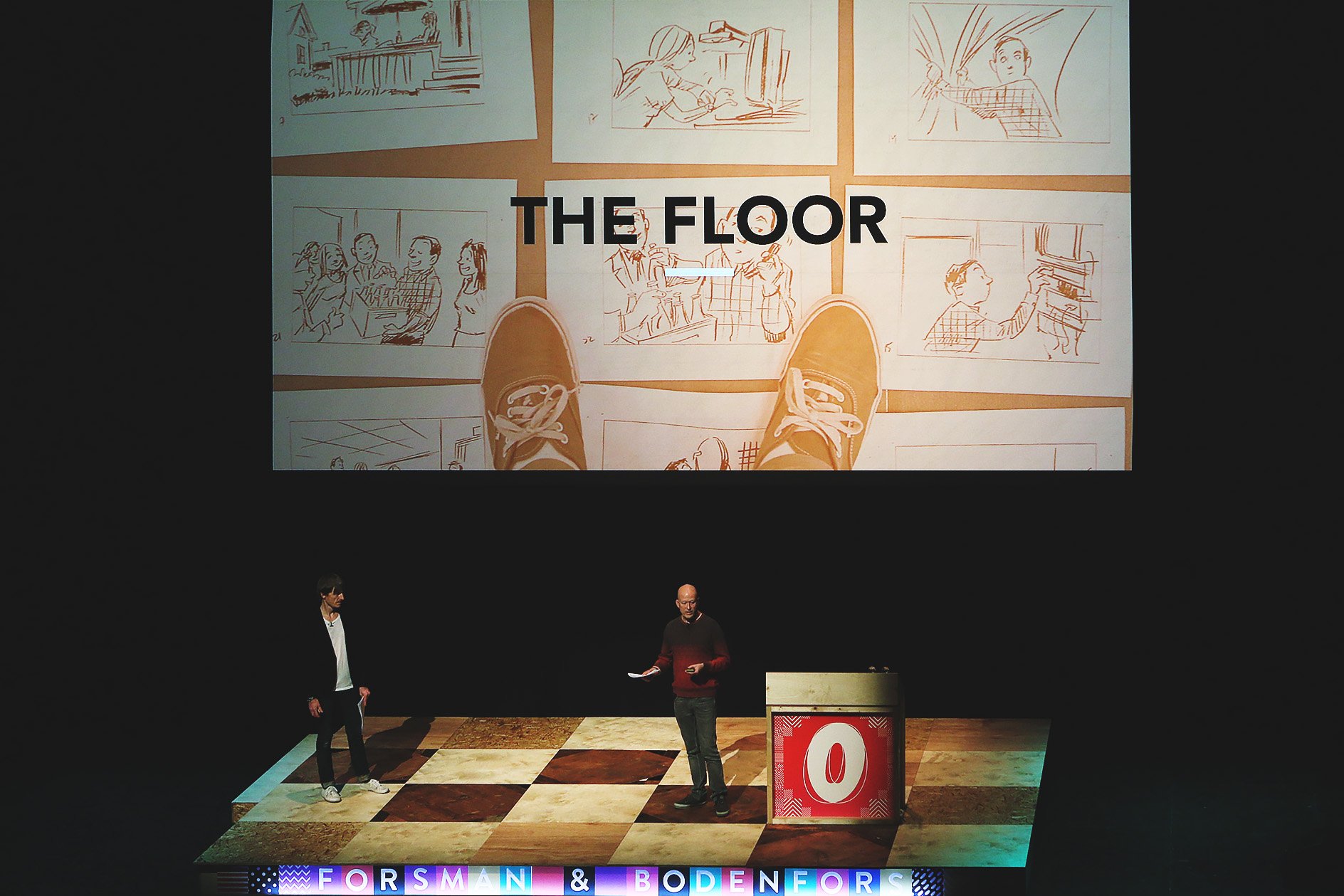 They spoke of their methods for making decisions during briefs, including placing printouts on the floor.

Another piece of work shown was a video they produced for Zlatan Ibrahimović’s campaign to beat world hunger. Take a look at the video below:


Check out some more of Forsman & Bodenfors work on their website fb.se