My latest video on YouTube is a vlog from a day I spent filming in London, with my good friend Michael. We got up just after sunrise one Sunday morning—after an extremely late night catching up and sharing inspirational YouTube videos… ahem—and went straight to St. Katharine Docks near Tower Bridge.

The plan was simple. We would be testing out the capabilities of video with both my Sony A7R II and a Sony F5 which Michael uses for work. We’re both always looking to go out shooting and learn new techniques for pushing our equipment to the limits, so this was the perfect opportunity to do just that! Check out the video below and then read on for some stills from the day!

Both of our cameras produce a different, but equally fantastic picture. I had the benefit of shooting in 4K on a small handheld camera, whereas Michael could shoot in super slow-mo (150fps) on a much larger camera with a cine lens.

Check out some of these stills from the video, to see the insane quality of these cameras! 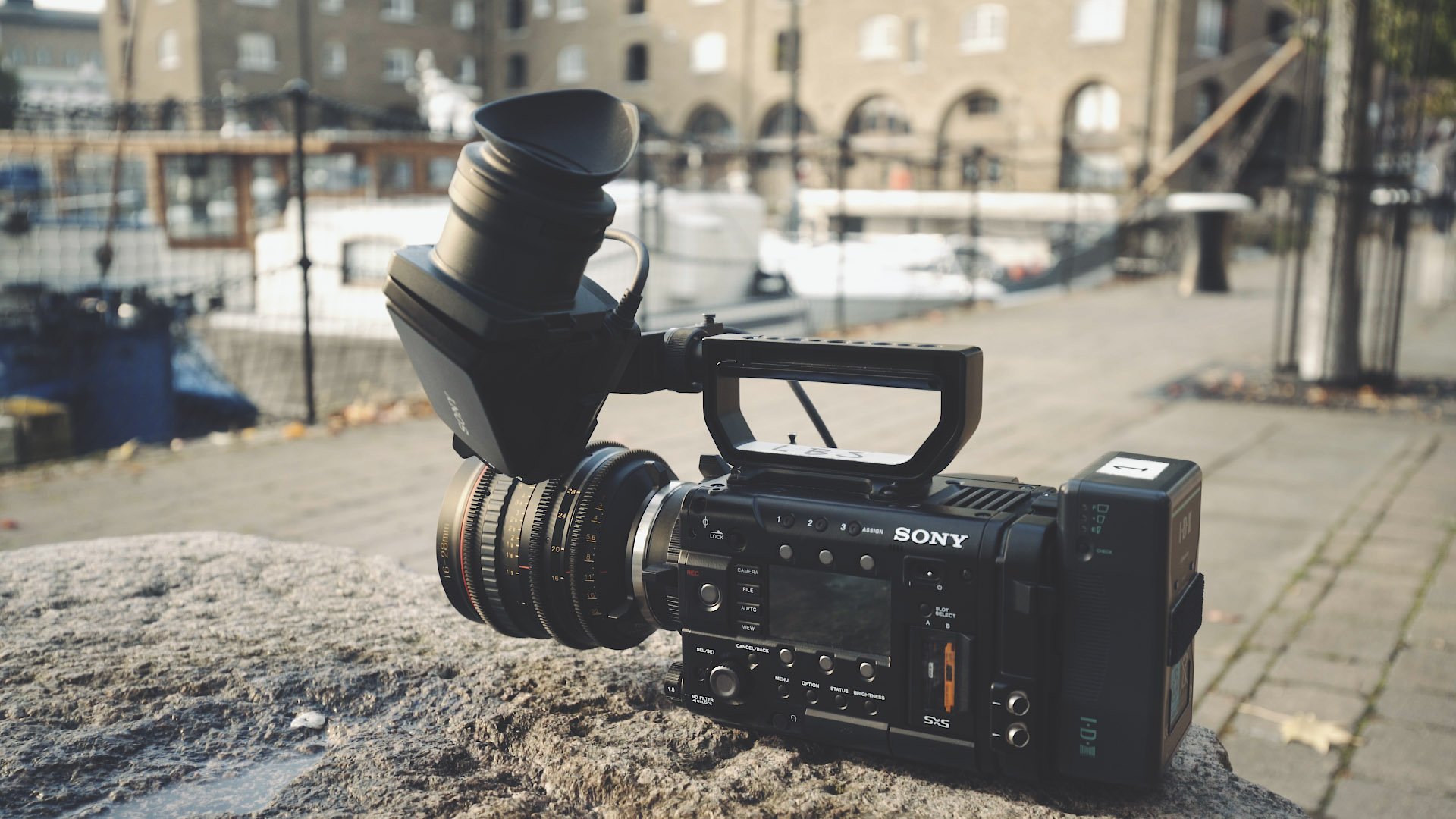 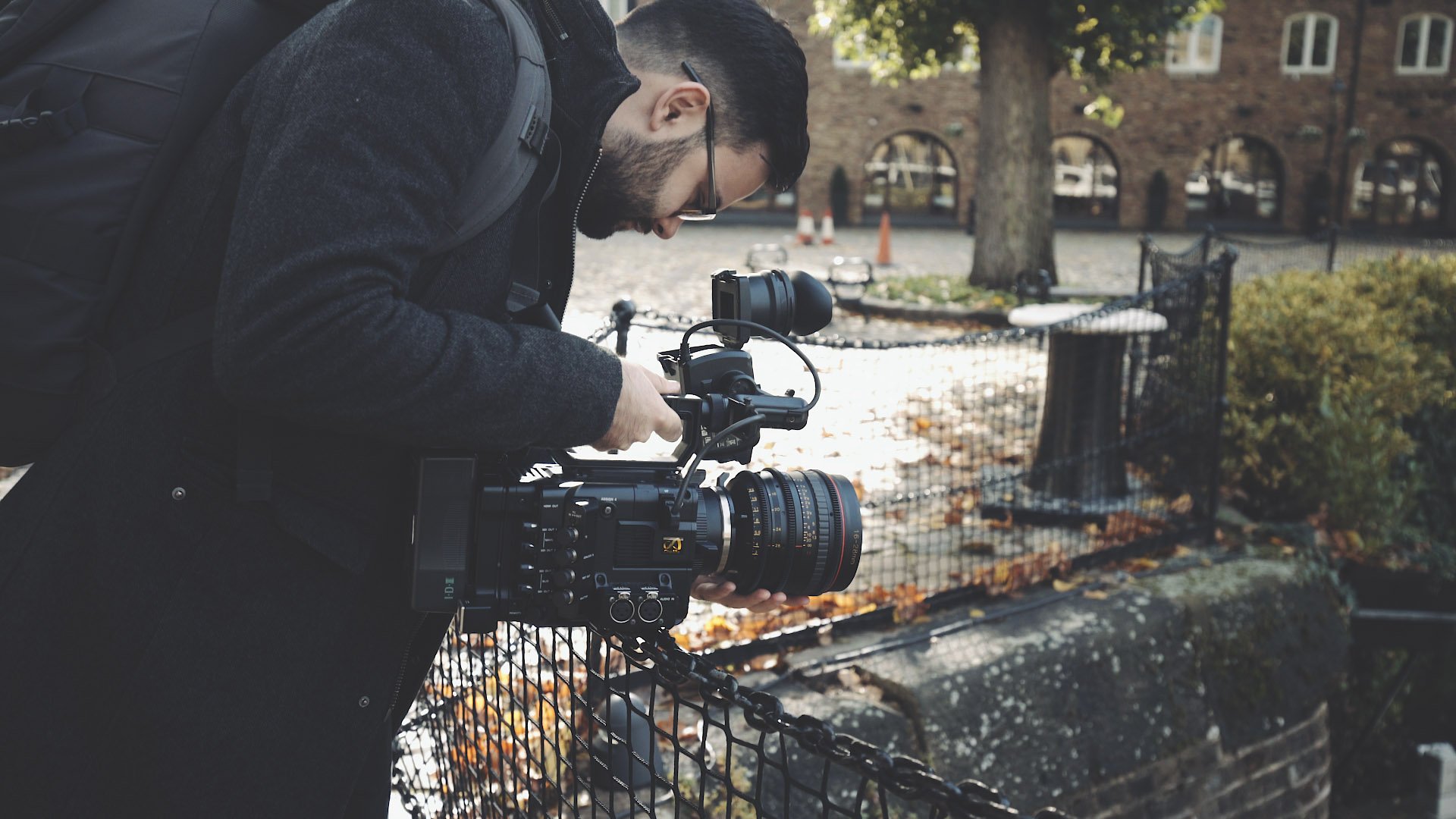 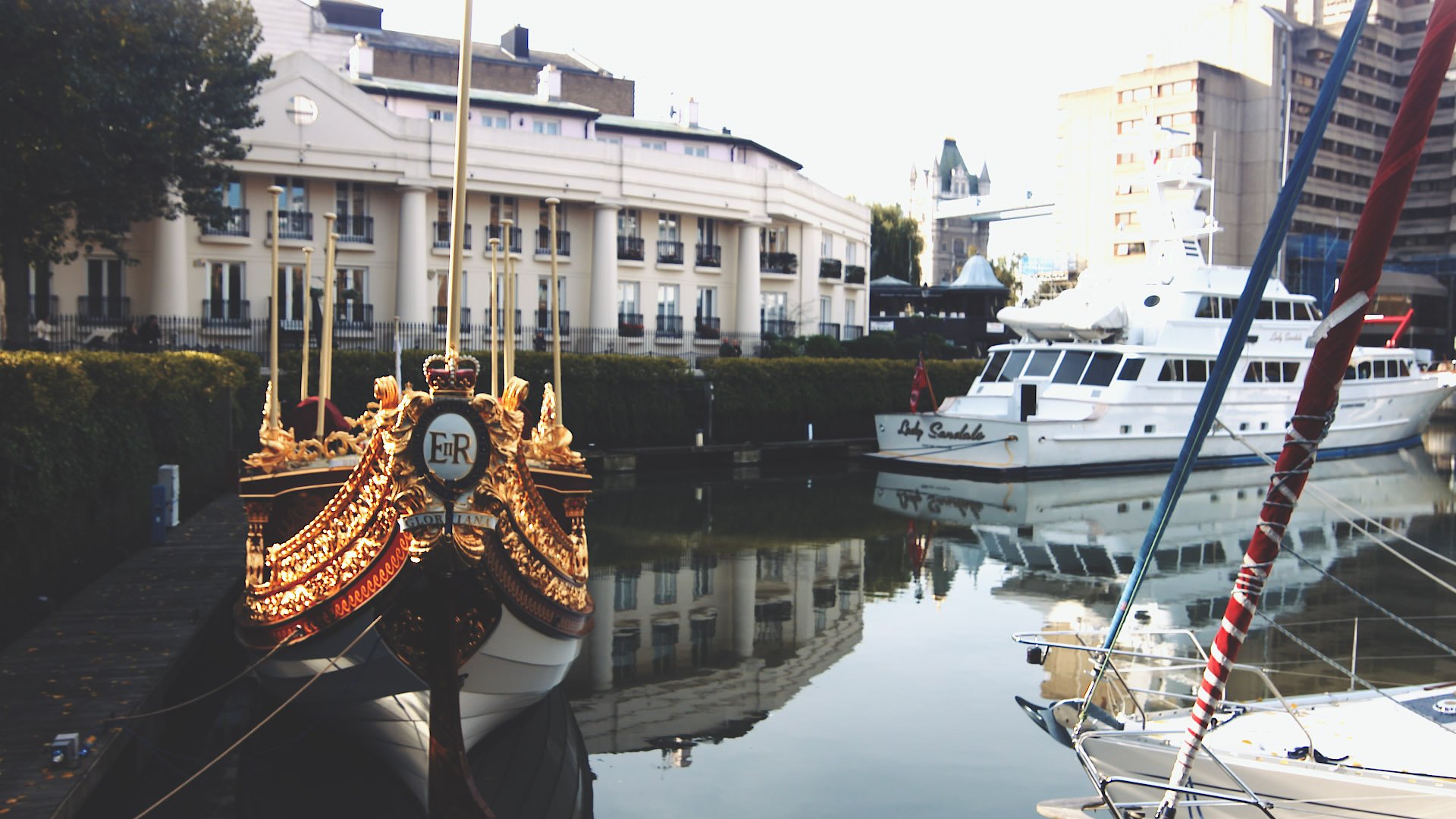 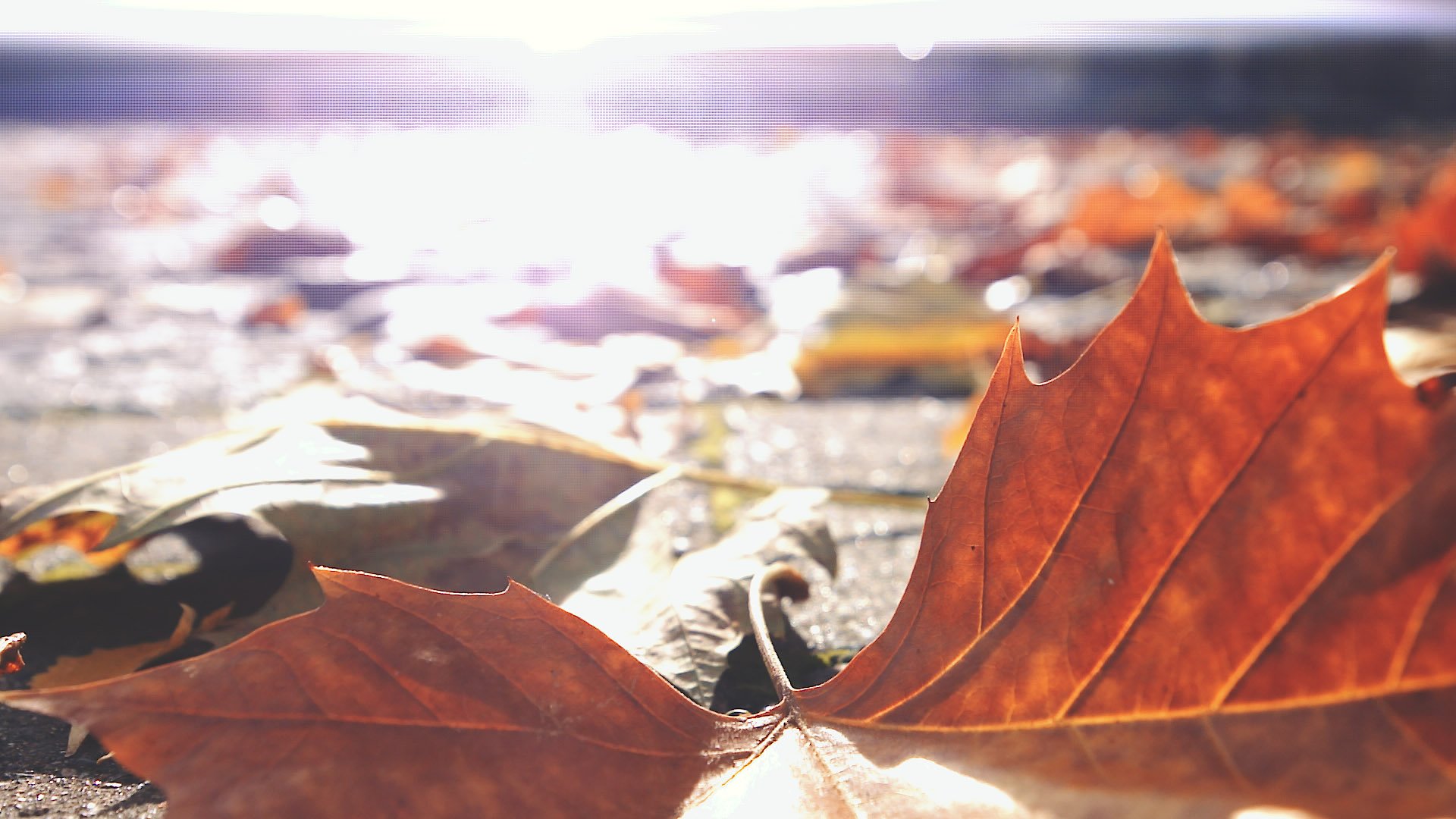 As you’ll have seen in the video, we got a little bit ridiculous with some of the sequences we filmed… There were definitely thoughts of parodies to TV shows such as Made in Chelsea and even some ridiculously over-the-top drinks pouring. It was all a light-hearted jest to really test out these cameras… I swear! 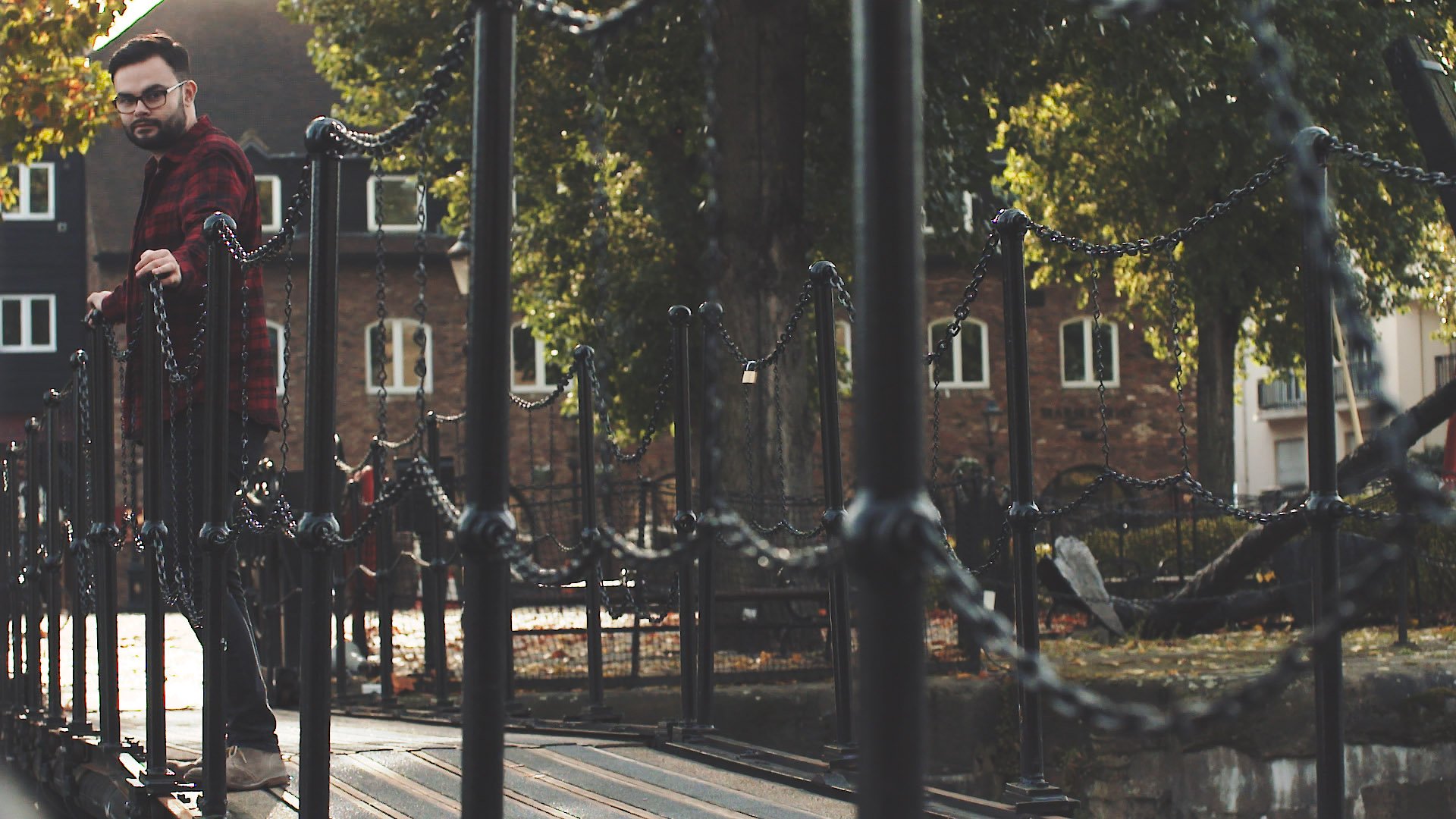 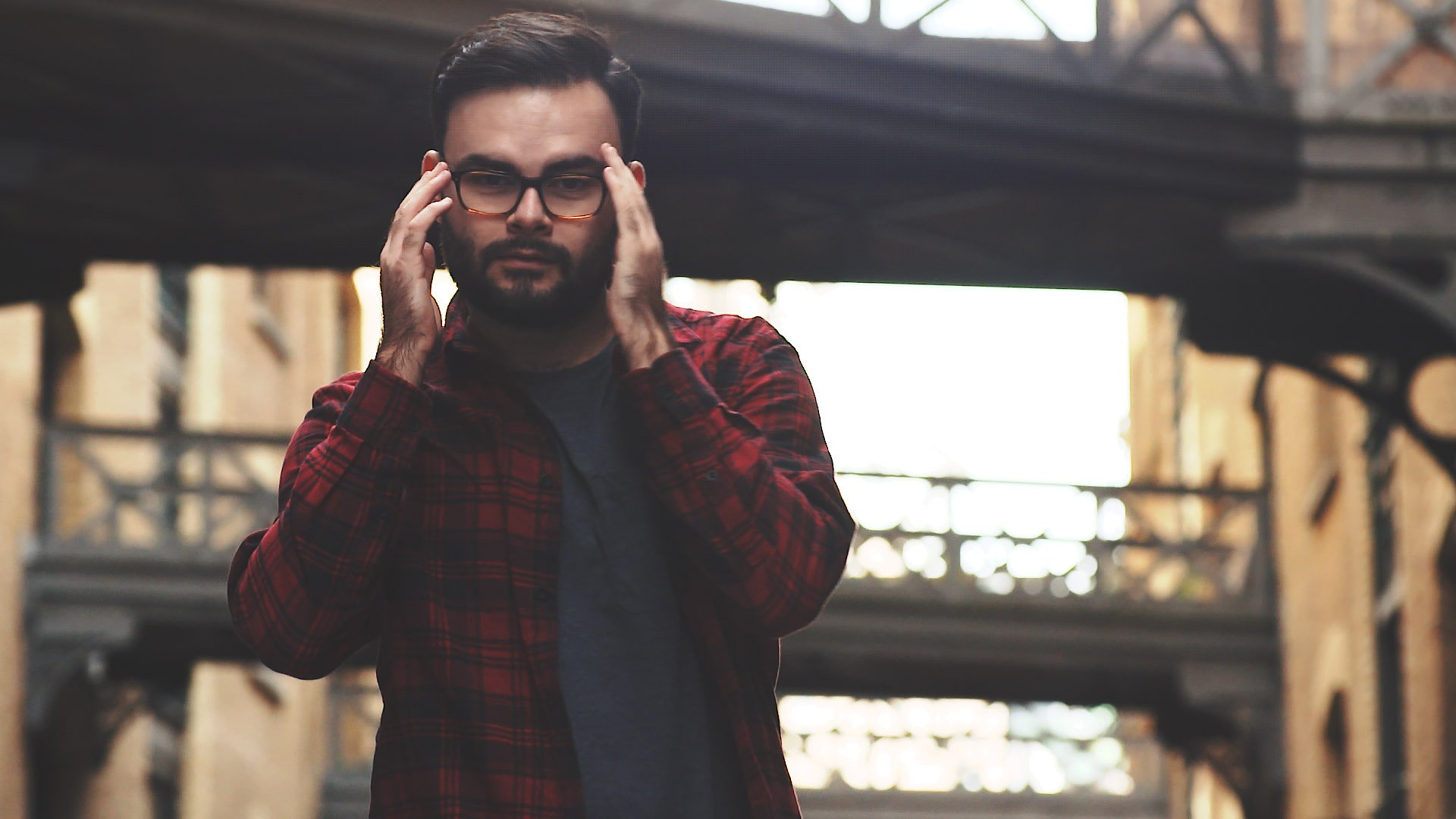 You need to watch HASHTAG BOSS to understand the relevance to this particular sequence. It’s a film that Michael filmed on his own, during a spare night in Hong Kong. It’s pretty hilarious.

Of course, we took the opportunity at Shad Thames, to film an updated London sequence on a beefy camera. Some people thought we were 100% serious, which just adds to the fun. 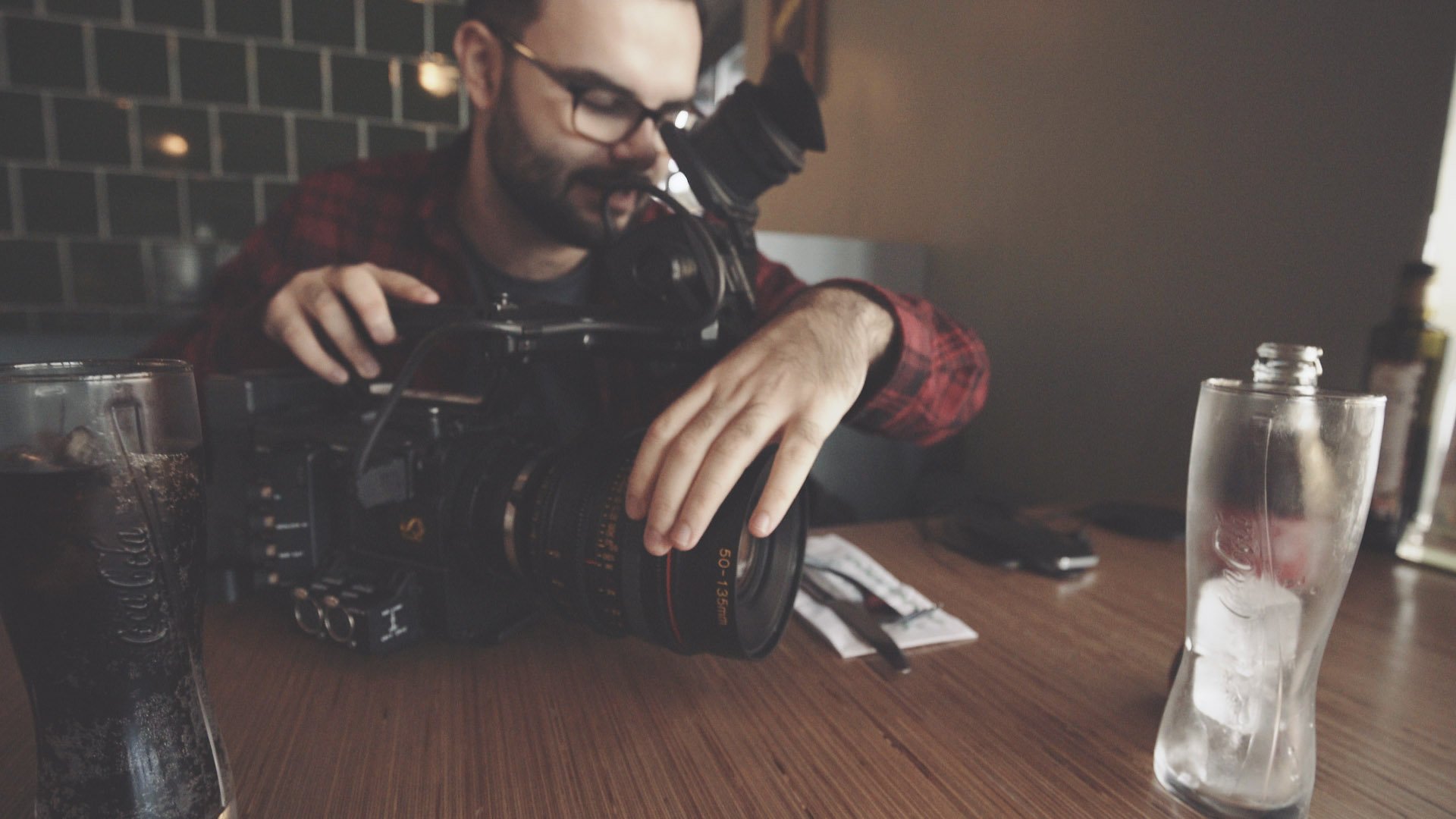 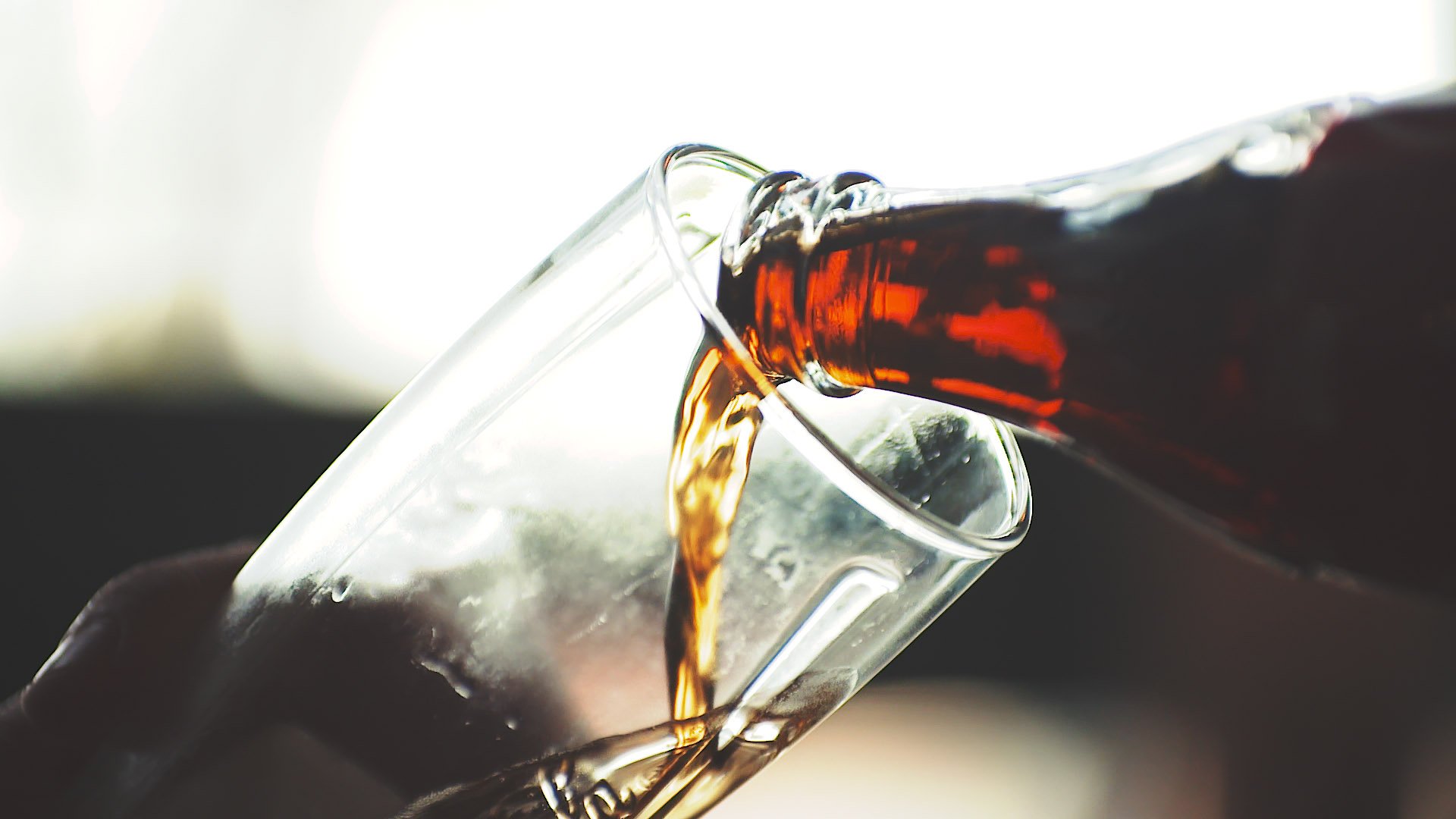 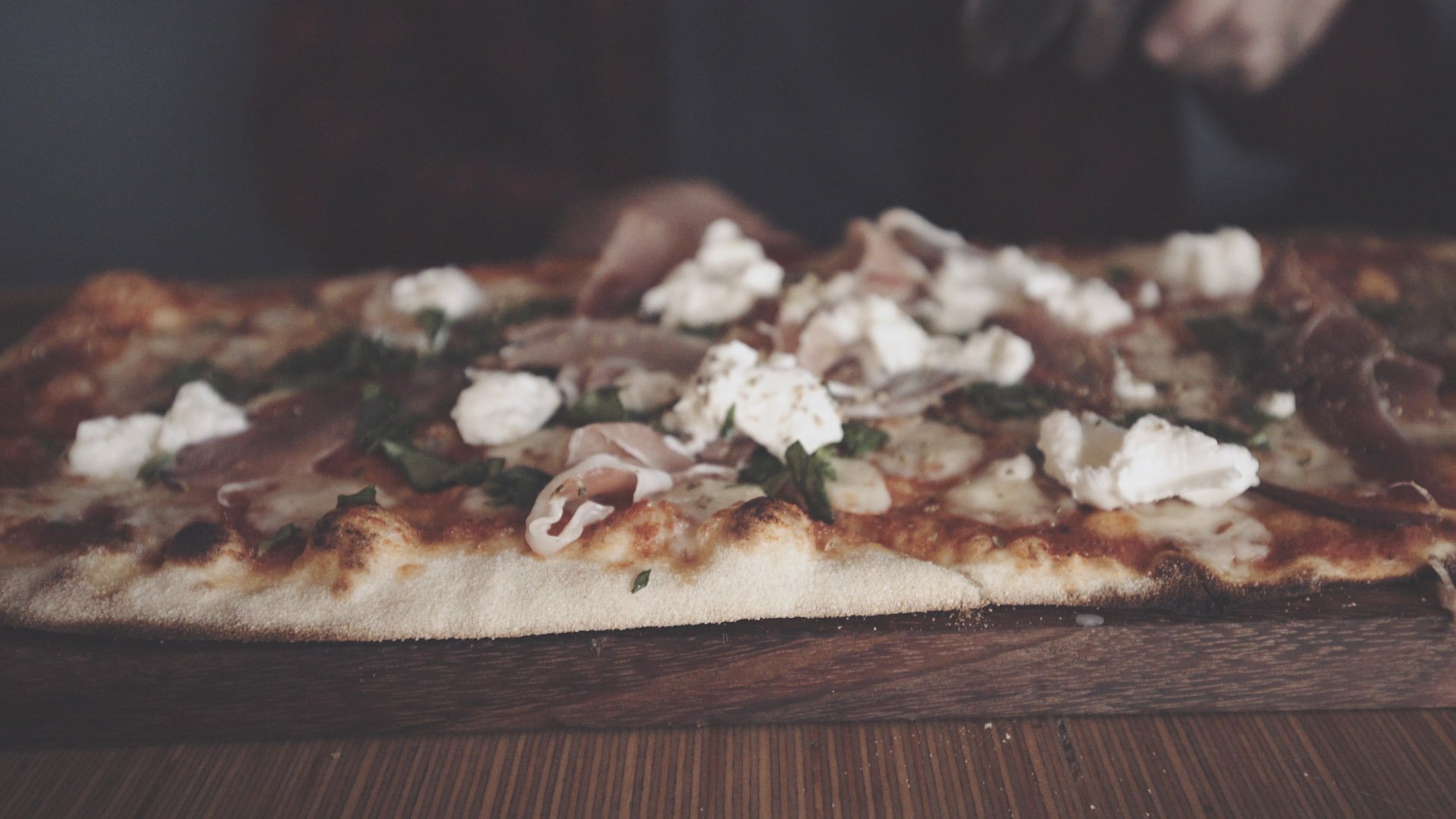 Michael is currently in the process of beginning some online profiles with a new YouTube channel dedicated to bringing extremely high quality videos within a direction of sketches and parodies, plus some real juicy filmmaking goodness! Go subscribe to his channel and follow him on Instagram as well! 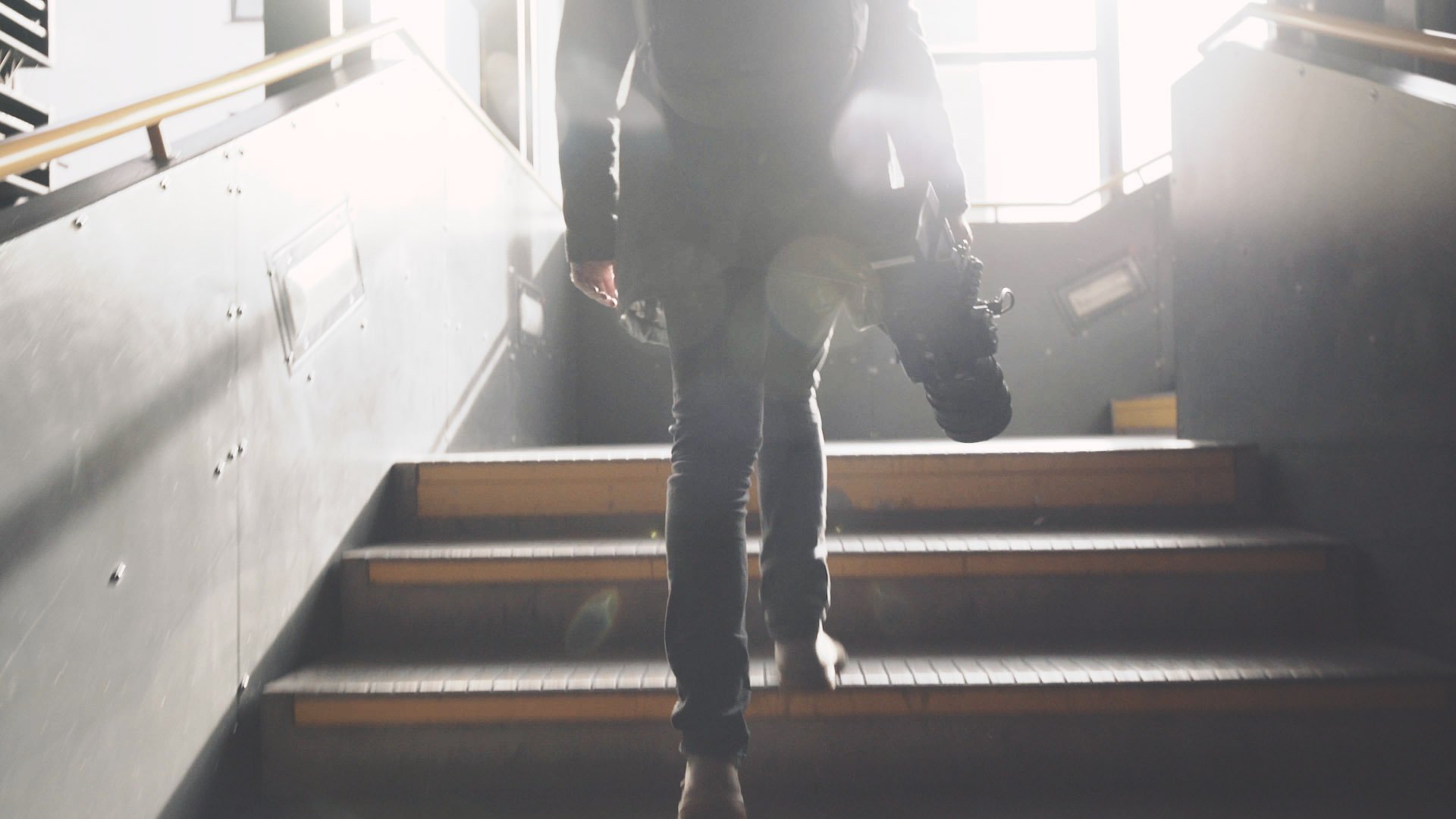 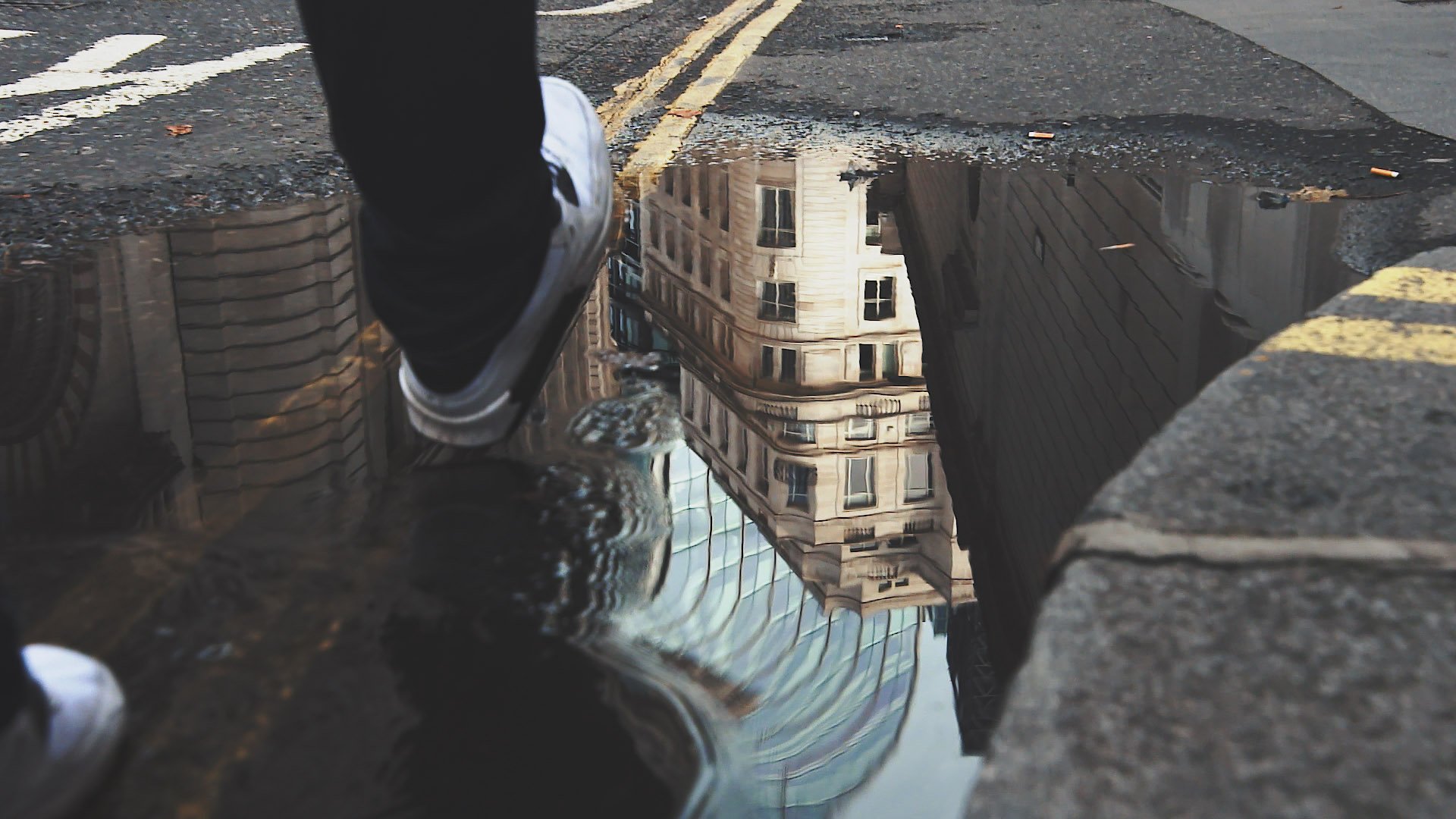 If you enjoyed this video, don’t forget to check out my social profiles as well and follow me on whichever network suits you best… or all of them. I promise I won’t call you a stalker!