For the third year in a row, I have been to the London Marathon to show support and also to improve on my sports photography. Last year I was taking photos on behalf of Oxfam for their post-race reception and didn’t really see much of the race itself. This year I was back on the sidelines – positioned along Victoria Embankment, if you were interested.

So I rocked up at about 9:30am with my large backpack of camera equipment, a camping chair and a monopod. I managed to find a spot facing the road and the river just up from Embankment station on the way to Westminster. I purposely chose a spot that had some balloons in the distance and a water station nearby thinking that it could prove to be a good place for some great shots.

I was waiting around for a little while until the first load of wheelchair racers came through, but I made an error of using the wrong lens for getting decent panning shots as they passed. Note to self: Stick to a wide-angle for the wheelchairs. W for W.

A few years ago though, I got this shot and I’m still super pleased with it: 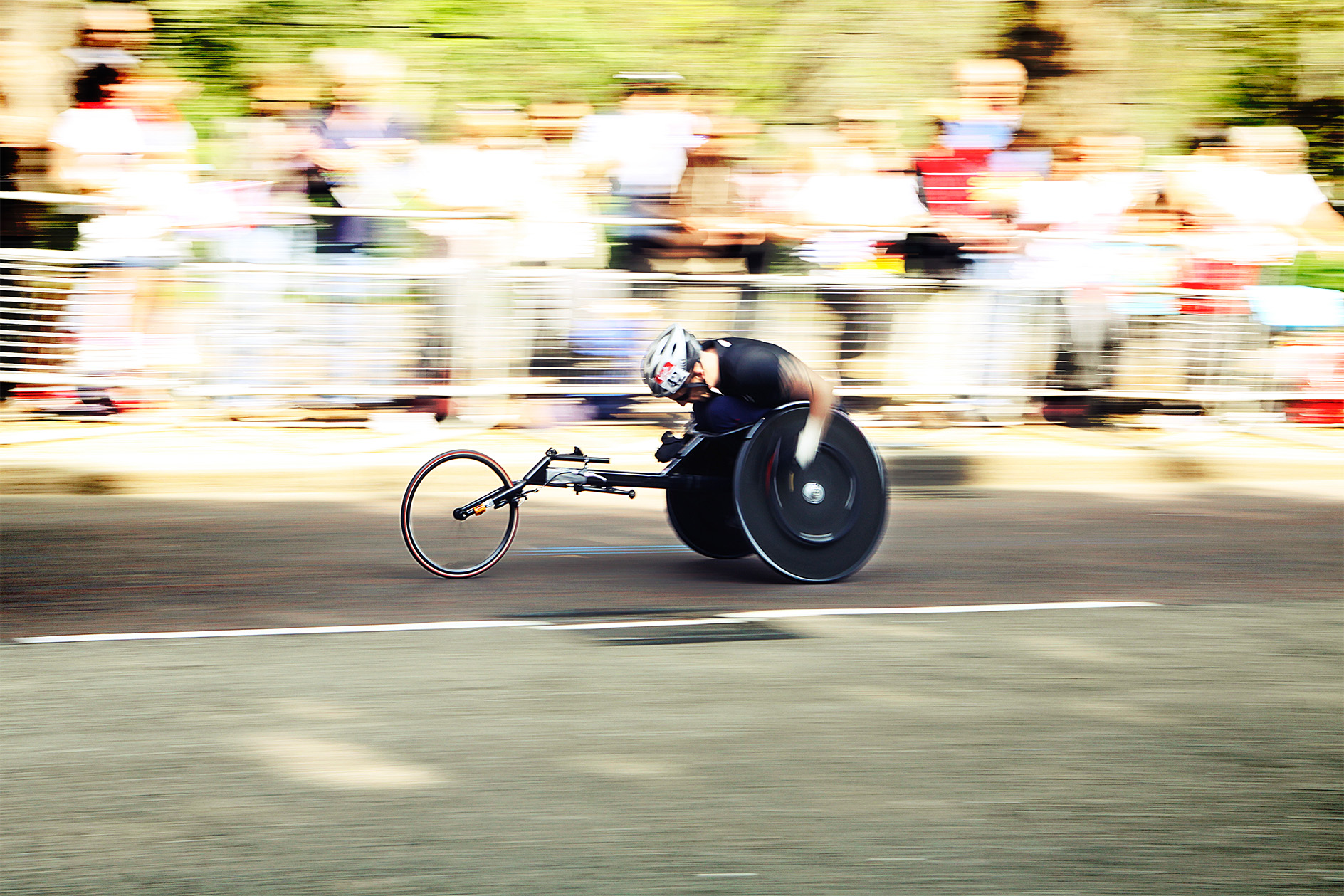 The atmosphere is always fantastic. It’s as if London has taken the day off and is having a great time. Traffic and transport is a nightmare, but who cares when everyone’s in such high spirits! Because I got there so early and bearing in mind that I was at mile 25 and quite close to the finish line, I had plenty of time to catch photos of all levels of runners, from the Elite Men and Women to the Masses; as they’re officially known.

As an experiment, I attached a GoPro to the front of my 70-200mm lens and had it recording videos whilst I took some shots. It was a bit flaky and didn’t really generate that many decent clips, but when I reversed the camera to point at me, I got a shot which I’m pretty pleased with and have started using it as my main avatar across Twitter and Google+.

Take a look through some of the best shots here, including some of the fancy dress runners and then continue through to my portfolio for the full gallery.

Stay up to date with all the latest updates to this blog and my portfolio by subscribing with your email address below. 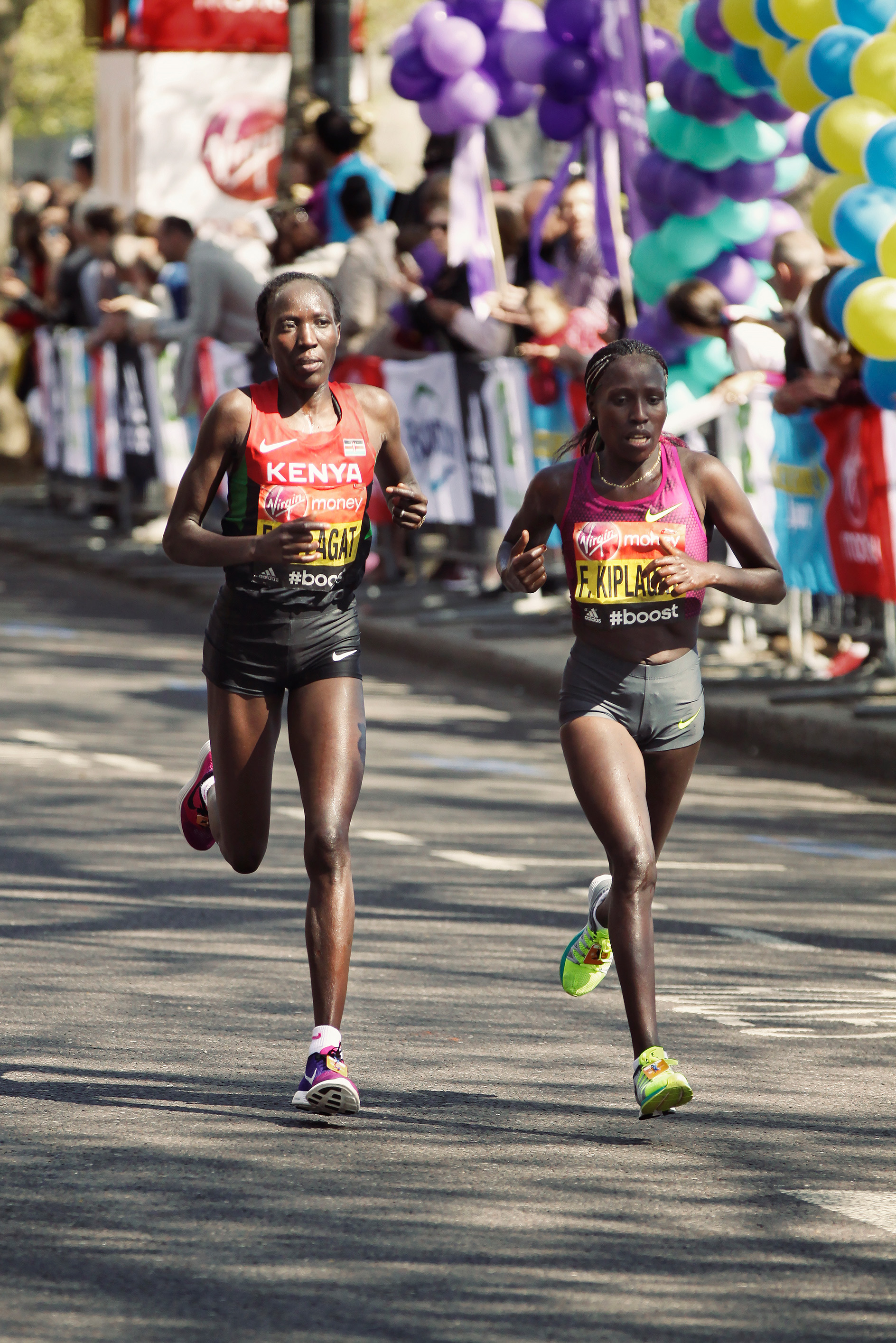 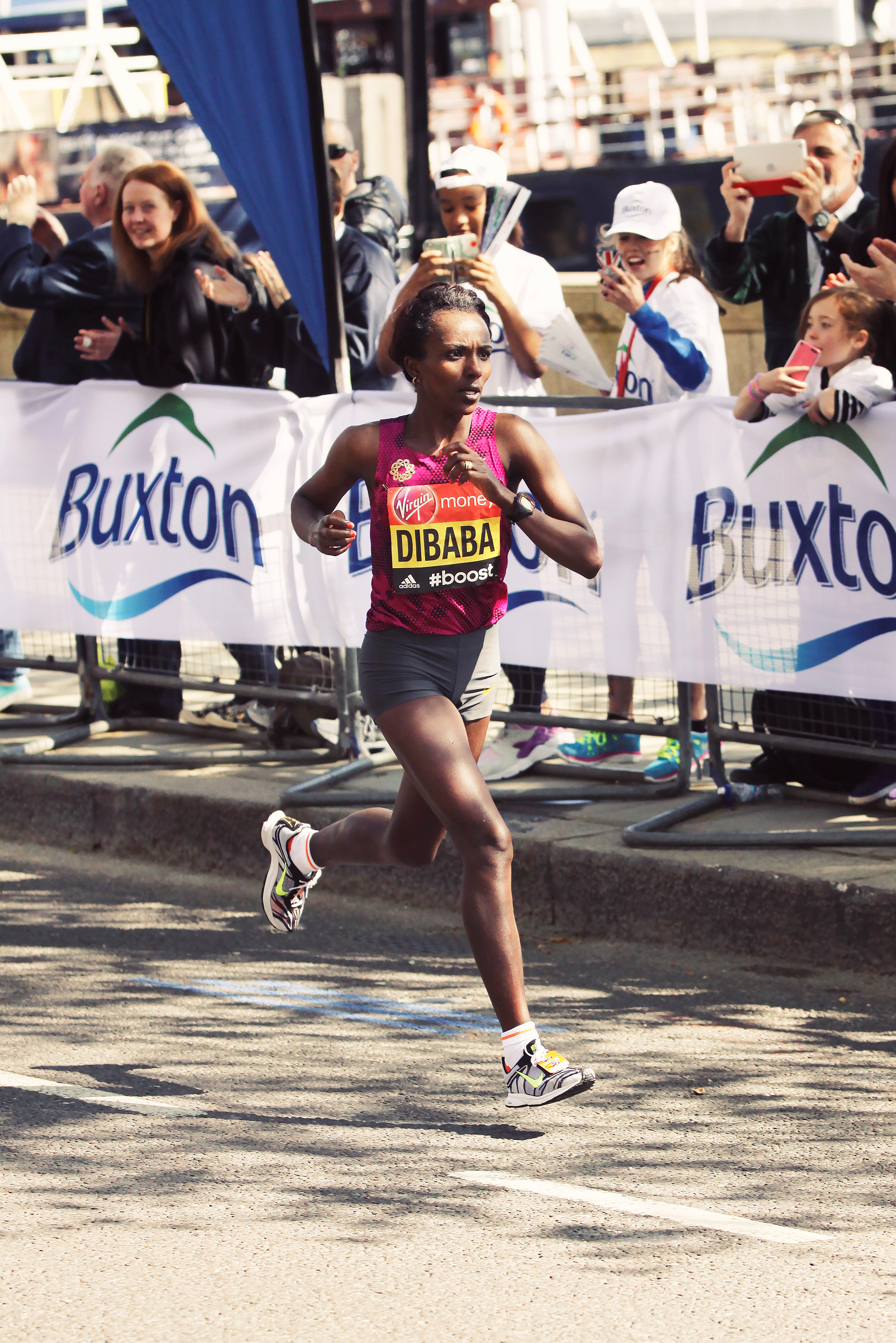 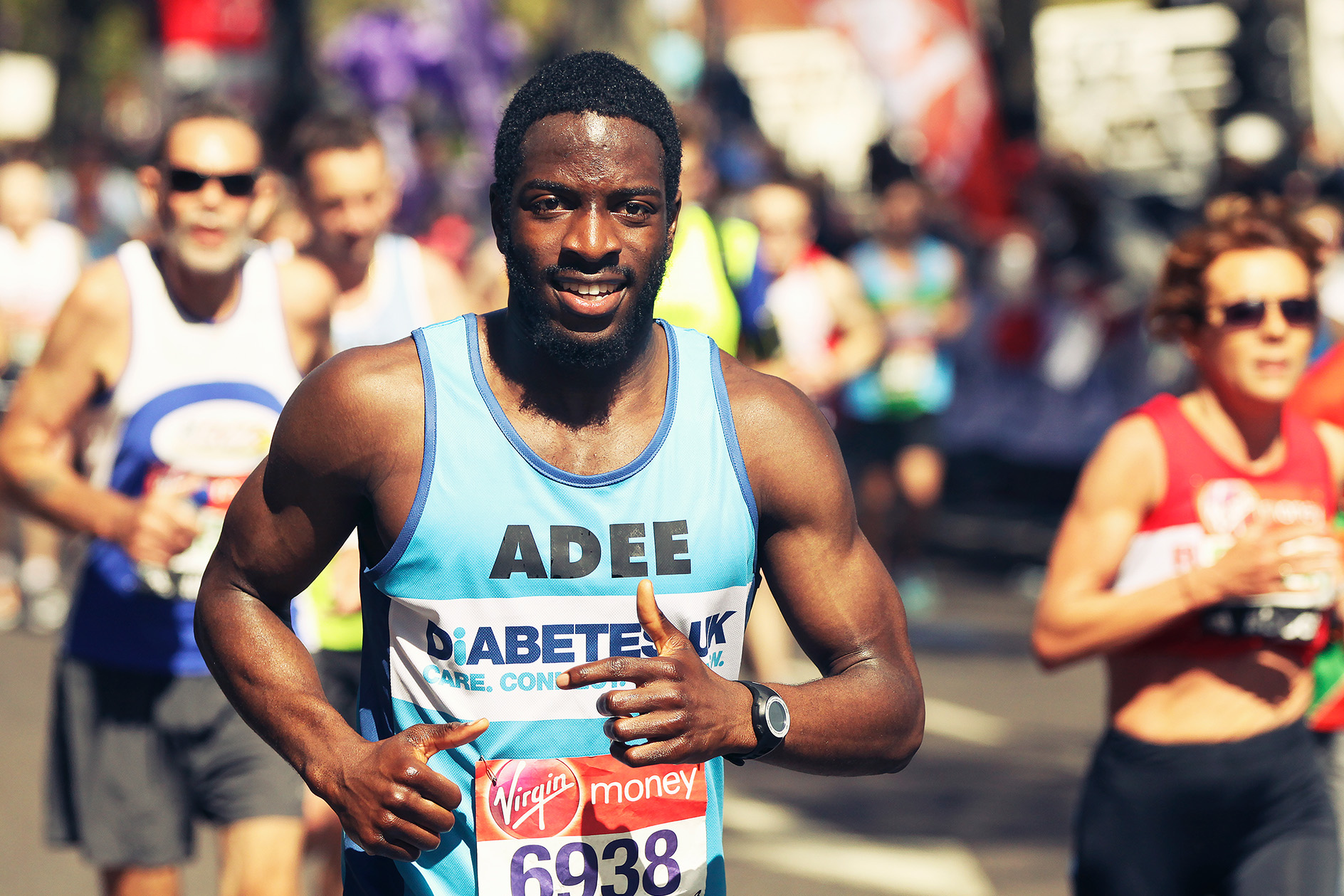 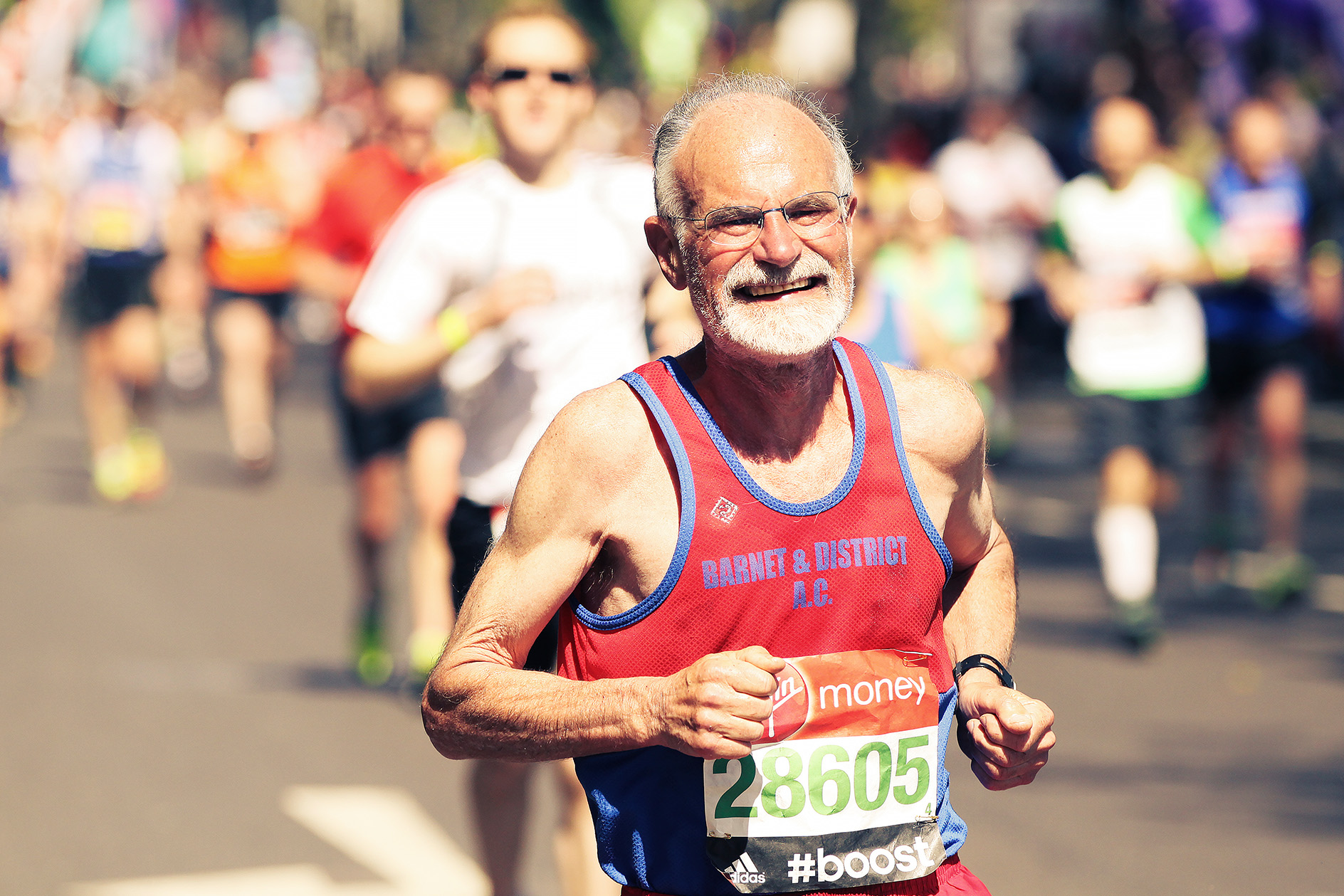 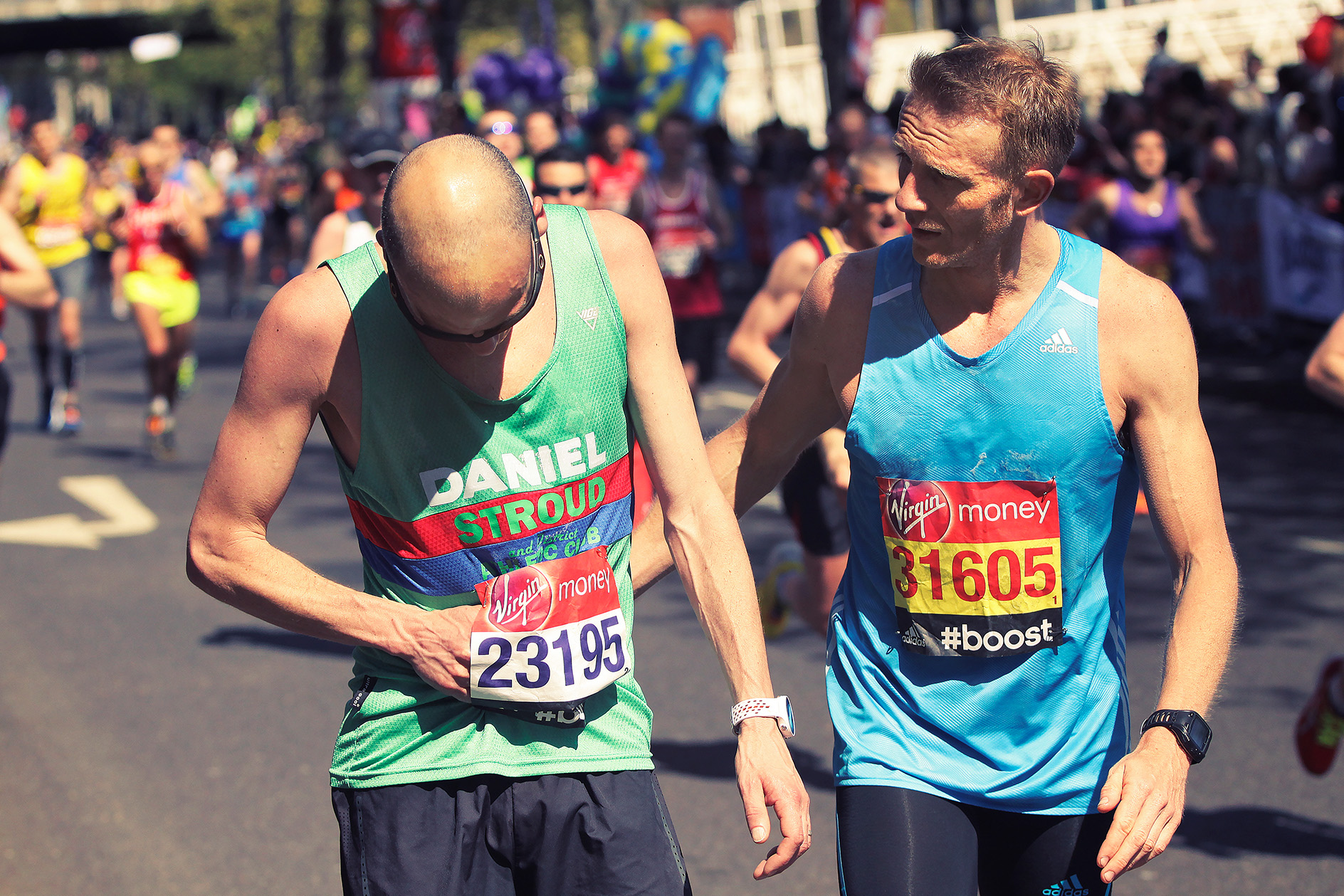 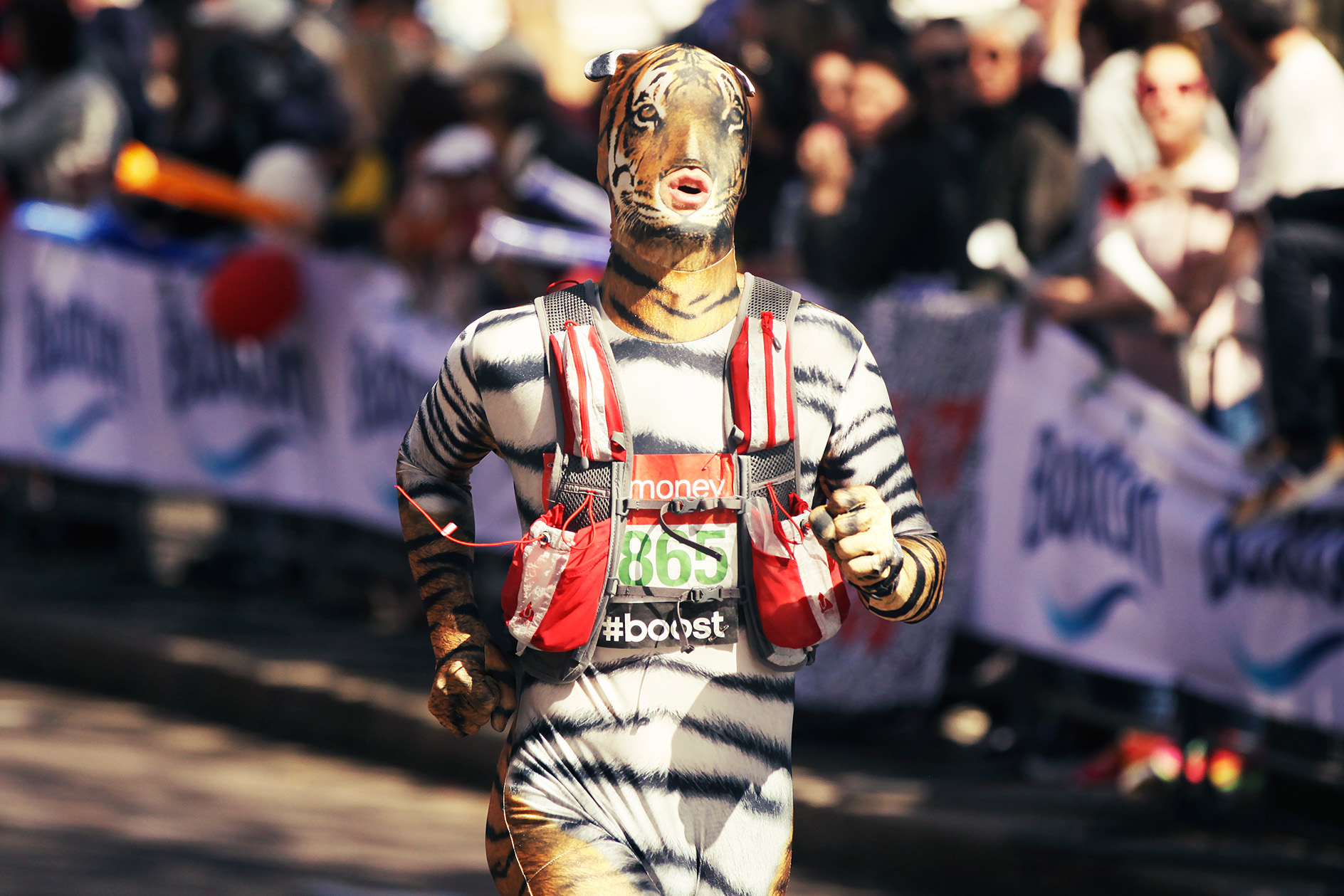 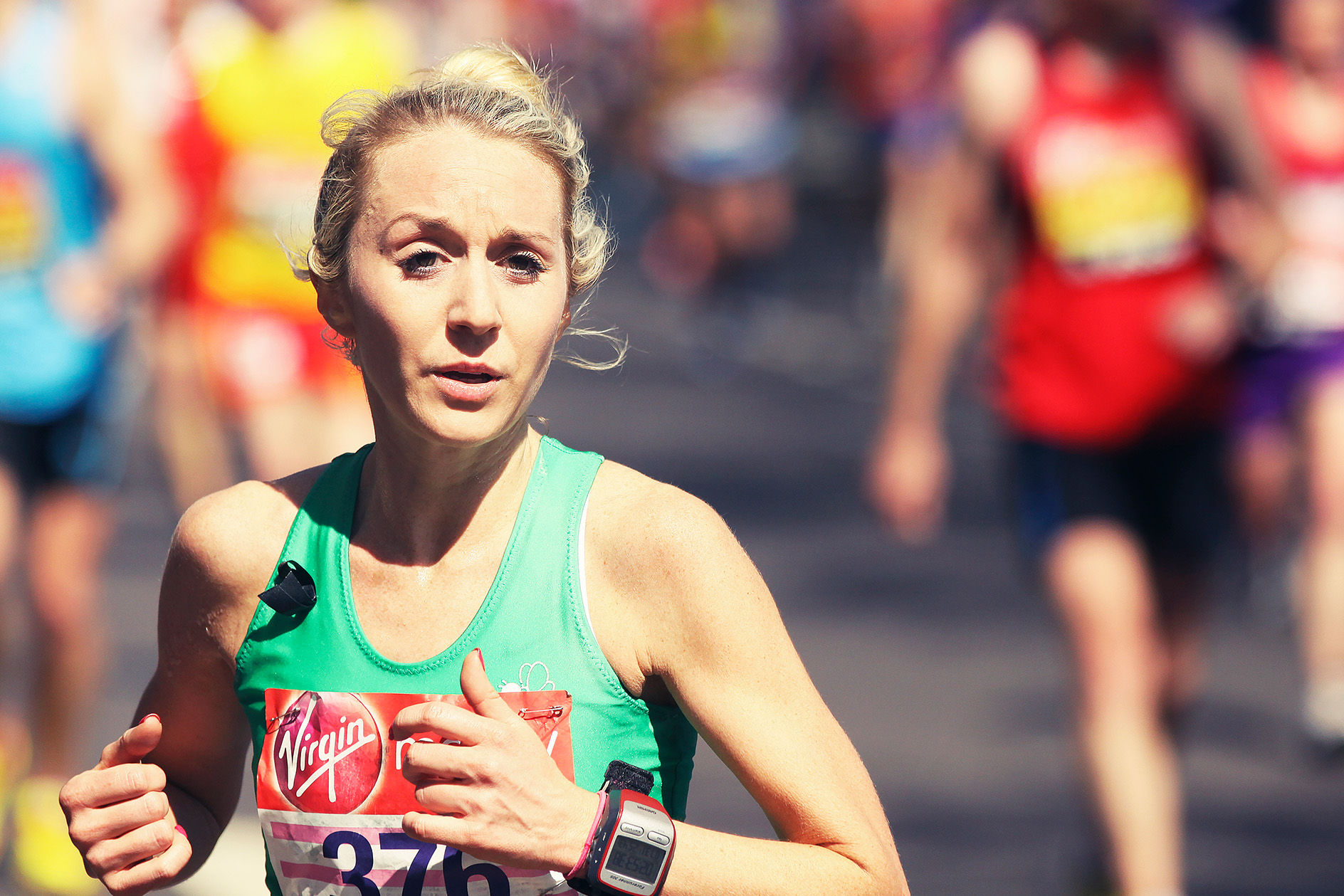