Last Sunday was the Royal Parks Foundation Half Marathon in London. As this is the second time I’ve taken photos at the RPF Half (take a look at last years photos), I thought I would make a video of the day showing my photography setup and run through all the equipment I was using. Watch the video after the break and then continue on for all the edited photos from the day!

By being in central London so early in the morning, I was able to get photos with literally no people in! The sunrise was also excellent and flooded the whole city with a bright pink glow! 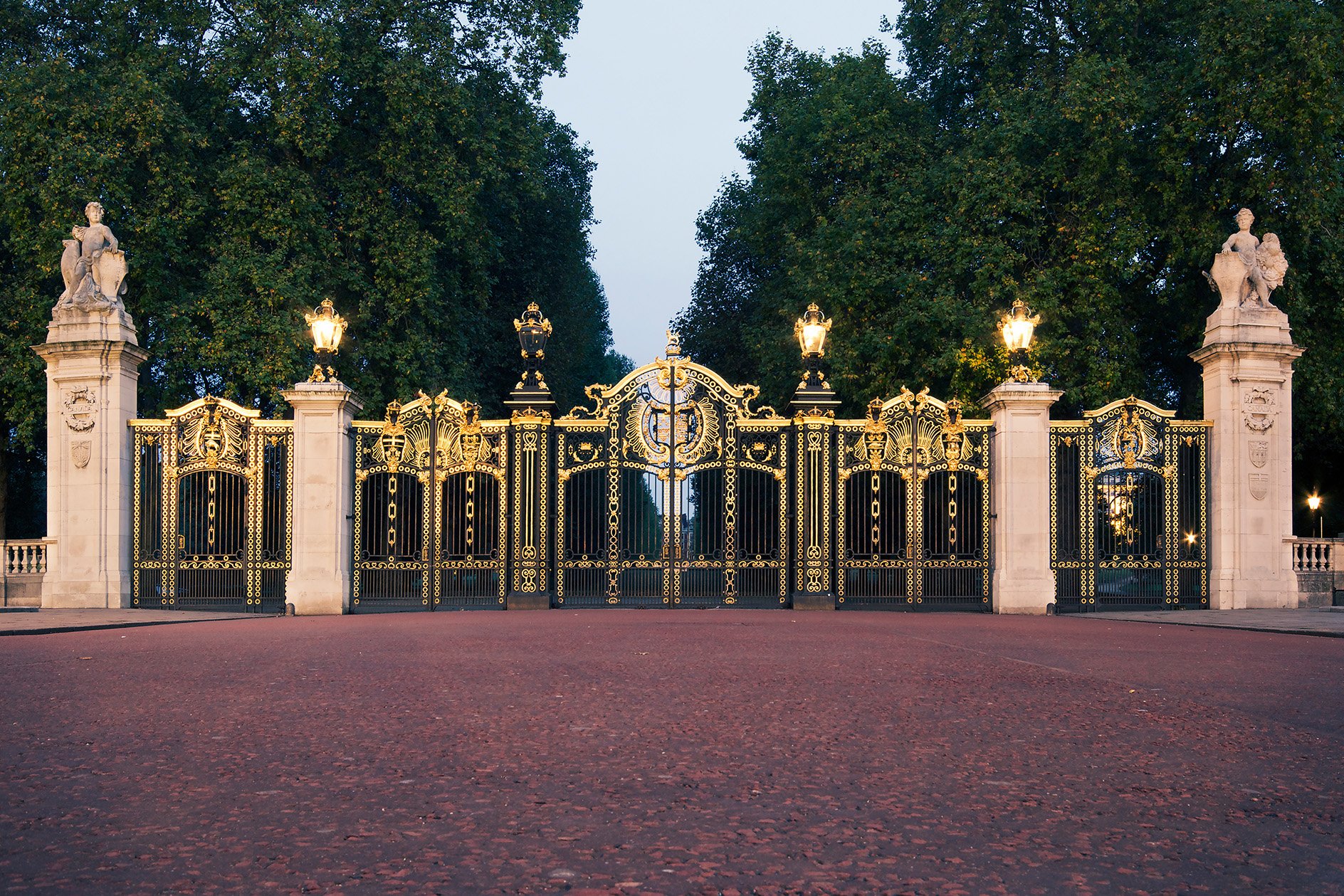 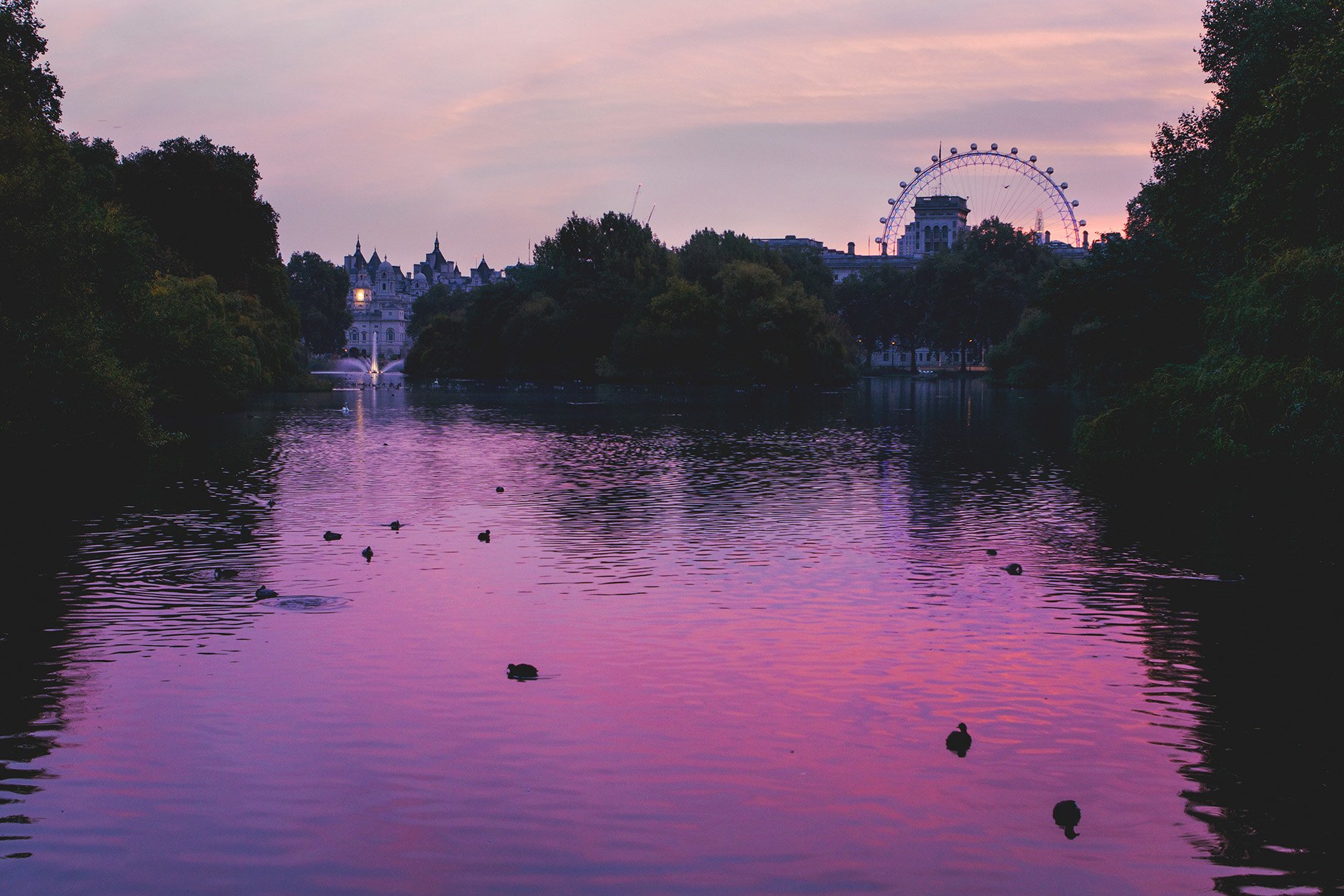 I was driving into London early on the day anyway, so I decided to get some photos from around St. James’s Park before the race started. As you will have seen in the video, I found a large amount of squirrels in the park – which is always exciting! Continuing on from my other photos of squirrels in Greenwich Park and Regent’s Park, I decided to stick around and get a few new shots of the little critters! 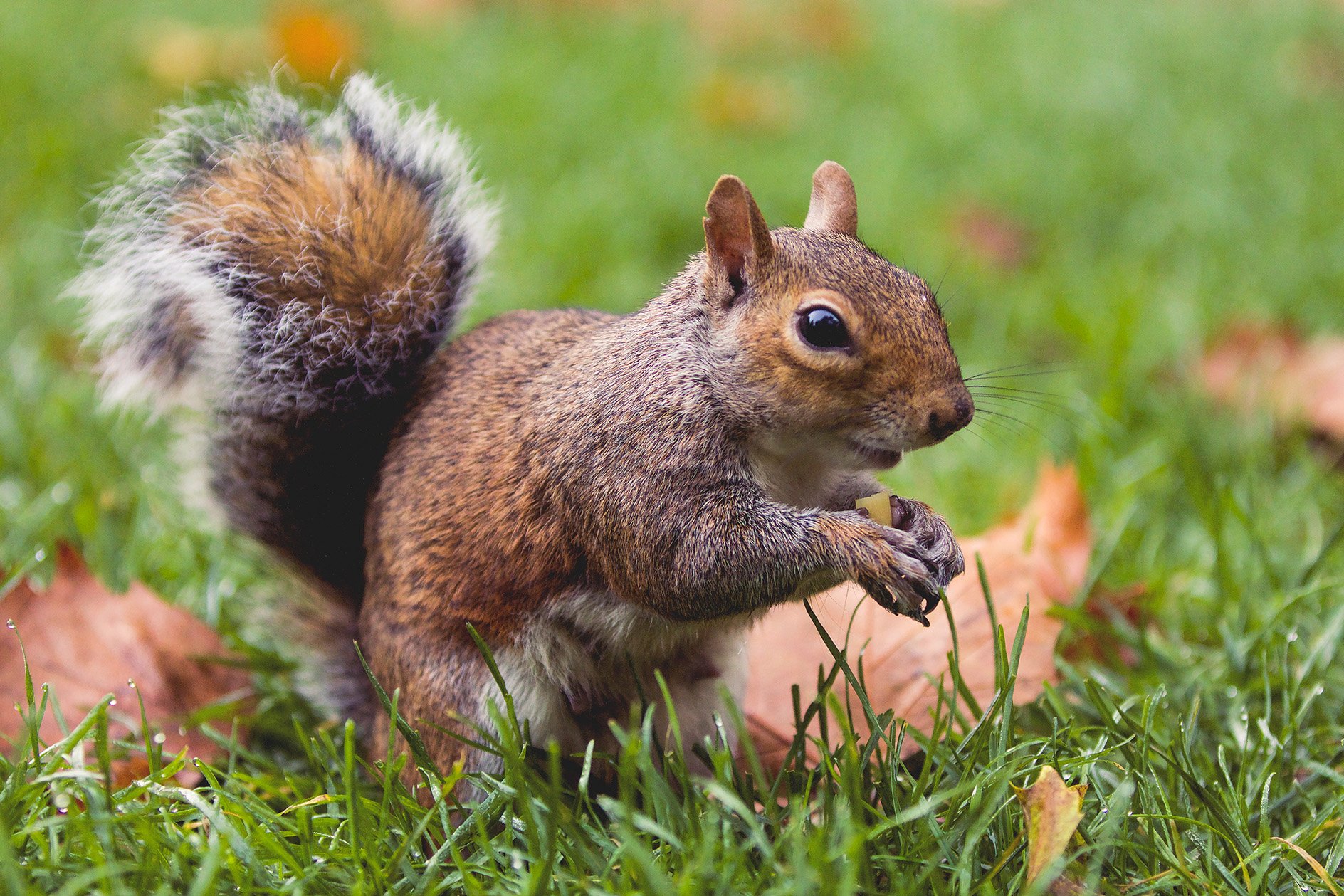 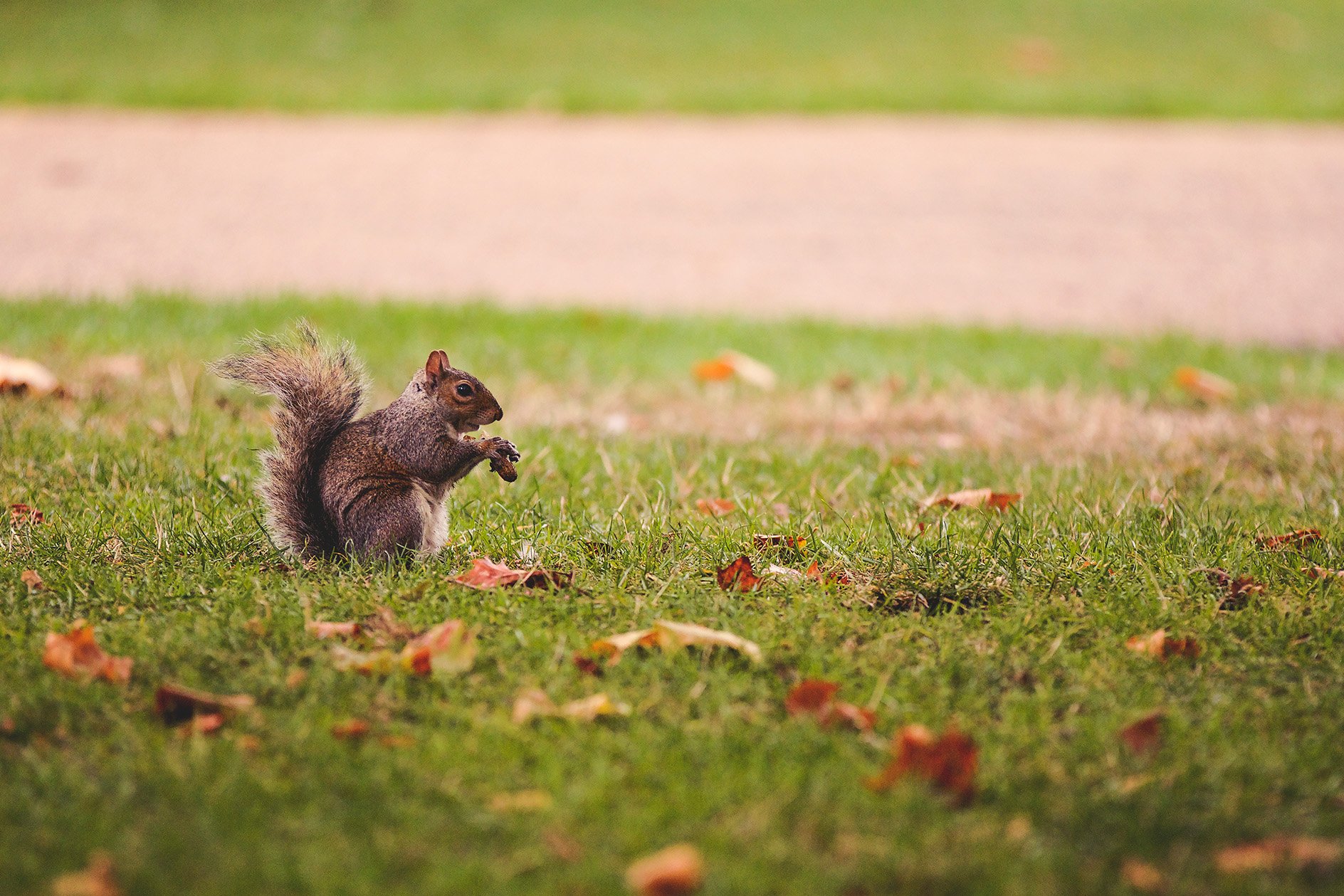 The squirrels were incredibly approachable and at multiple times, they were climbing up my legs! Maybe it’s the season for them to be desperate for food in preparation for the winter?

I found loads of squirrels in St James's Park and they keep jumping on my leg! pic.twitter.com/Ta7UnnKbZo 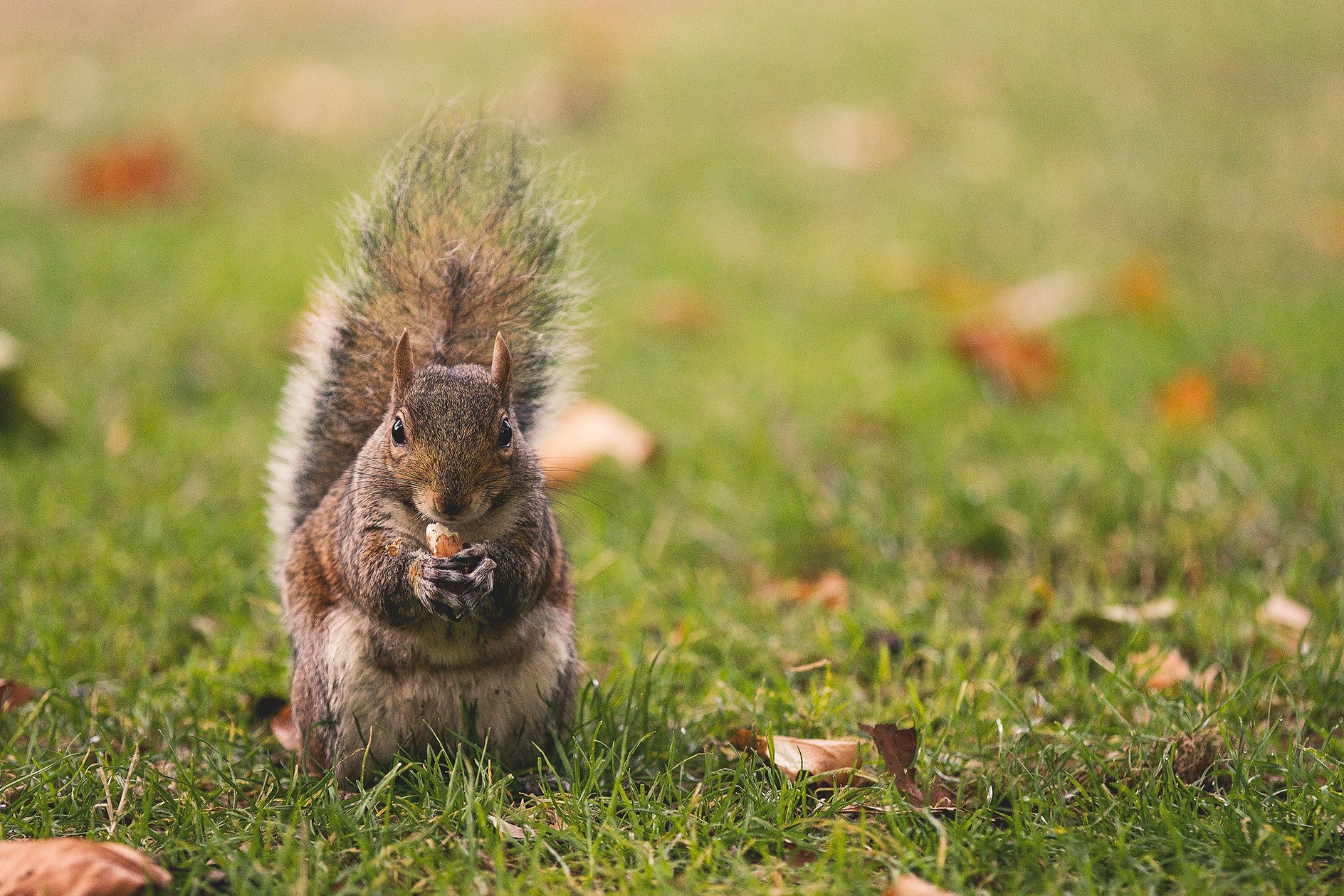 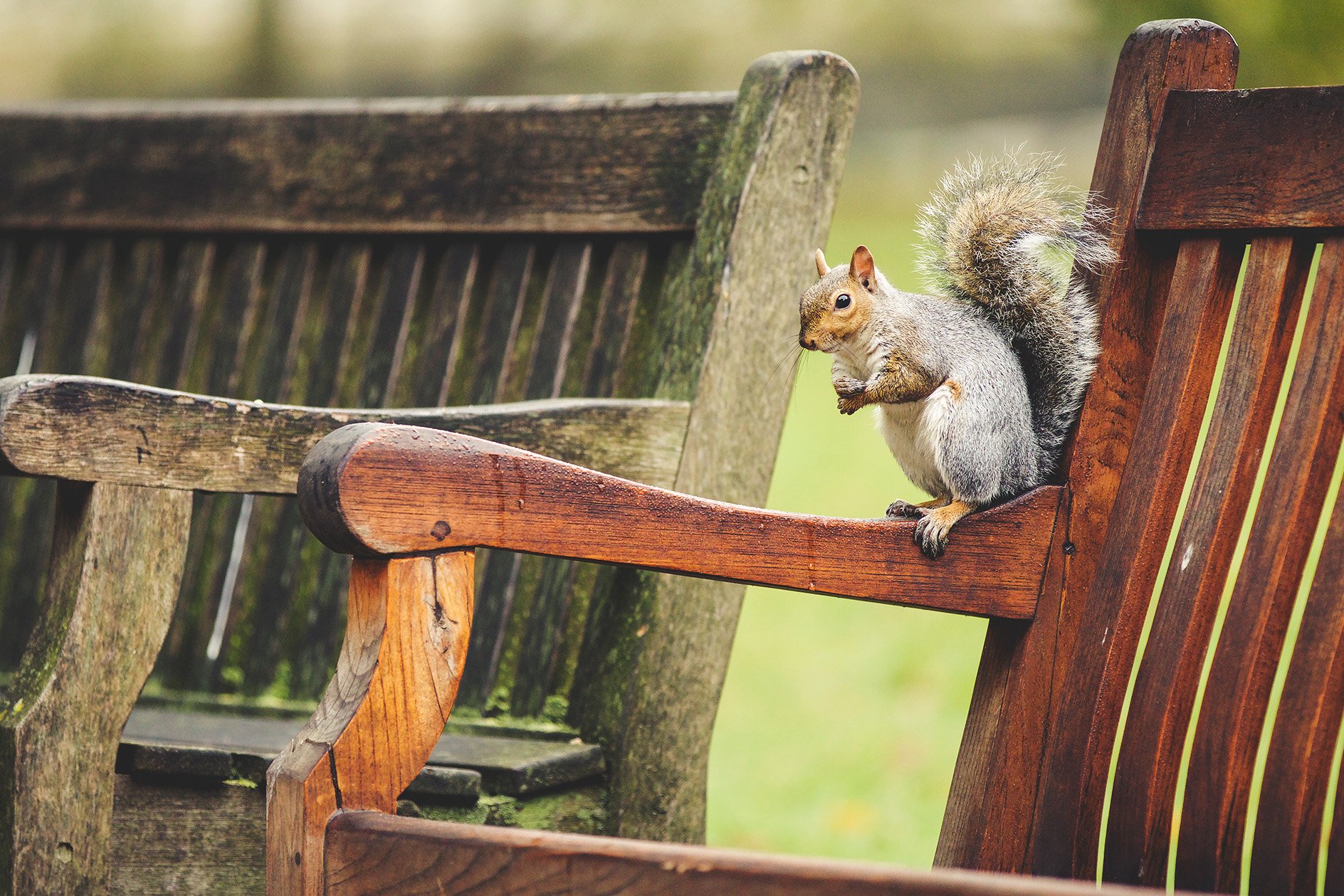 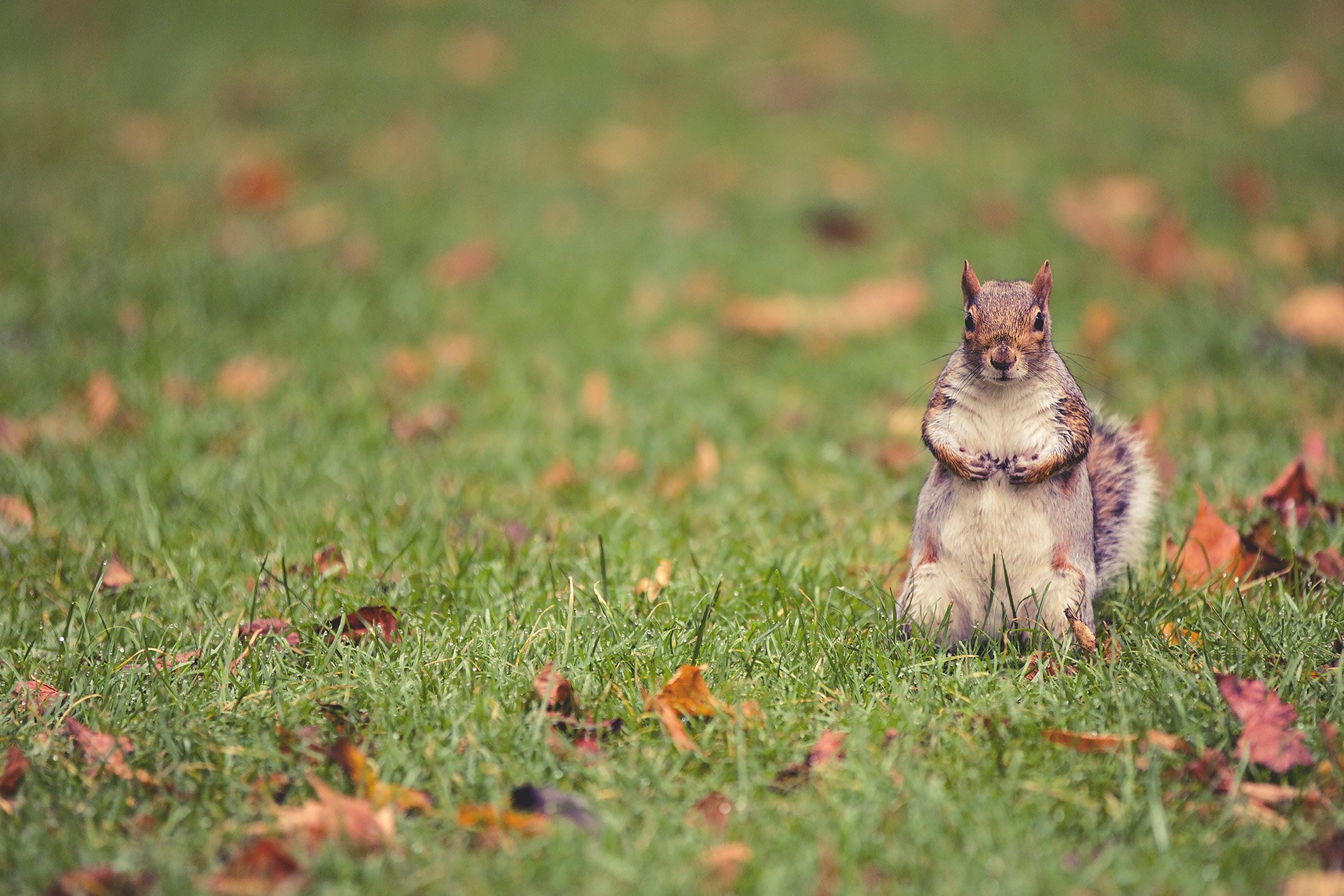 At 9am, it was time to get some photos of the runners for the half marathon, so I positioned myself on Westminster bridge for what I thought would be a good angle for some shots of the runners. Unfortunately, the line that they were taking along the road was a bit awkward for getting photos so I quickly decided to move along to another spot. 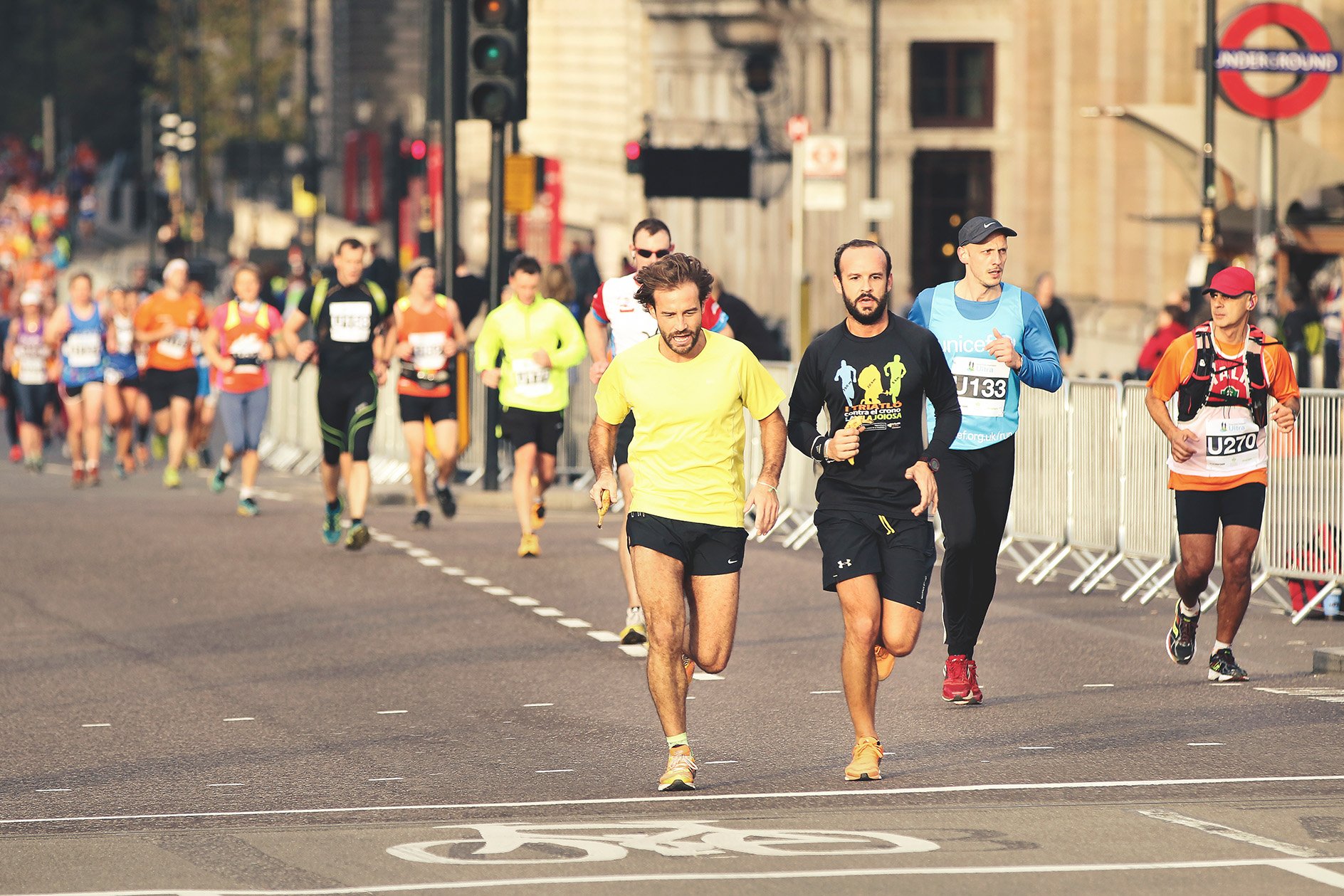 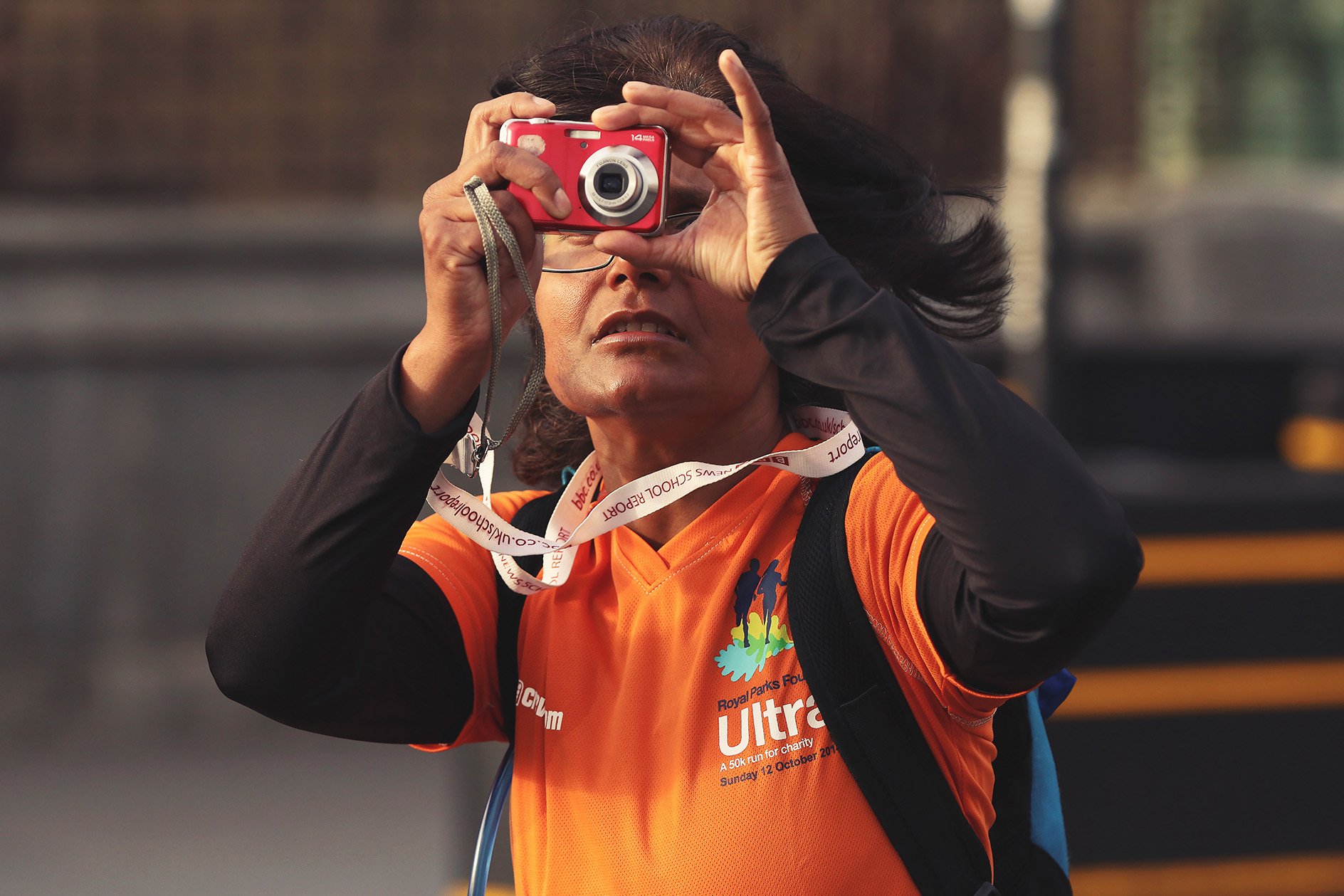 As quite a few runners had already passed, I thought it would be best to move to a new spot further along on the route to try and catch them as they arrived; so I repositioned at The Mall leading up to Buckingham Palace. The atmosphere was much more involved and I was able to get a lot closer to the runners. 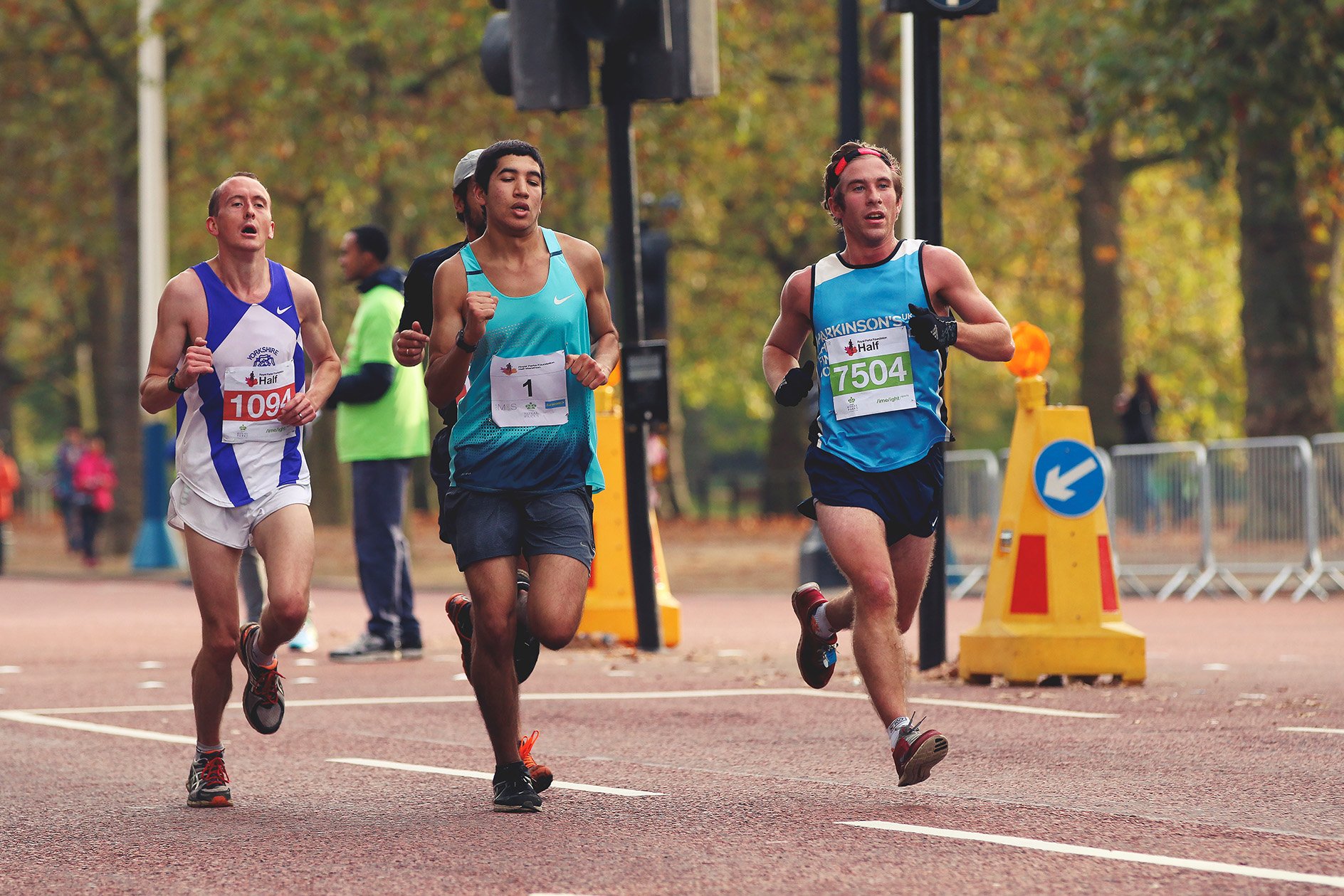 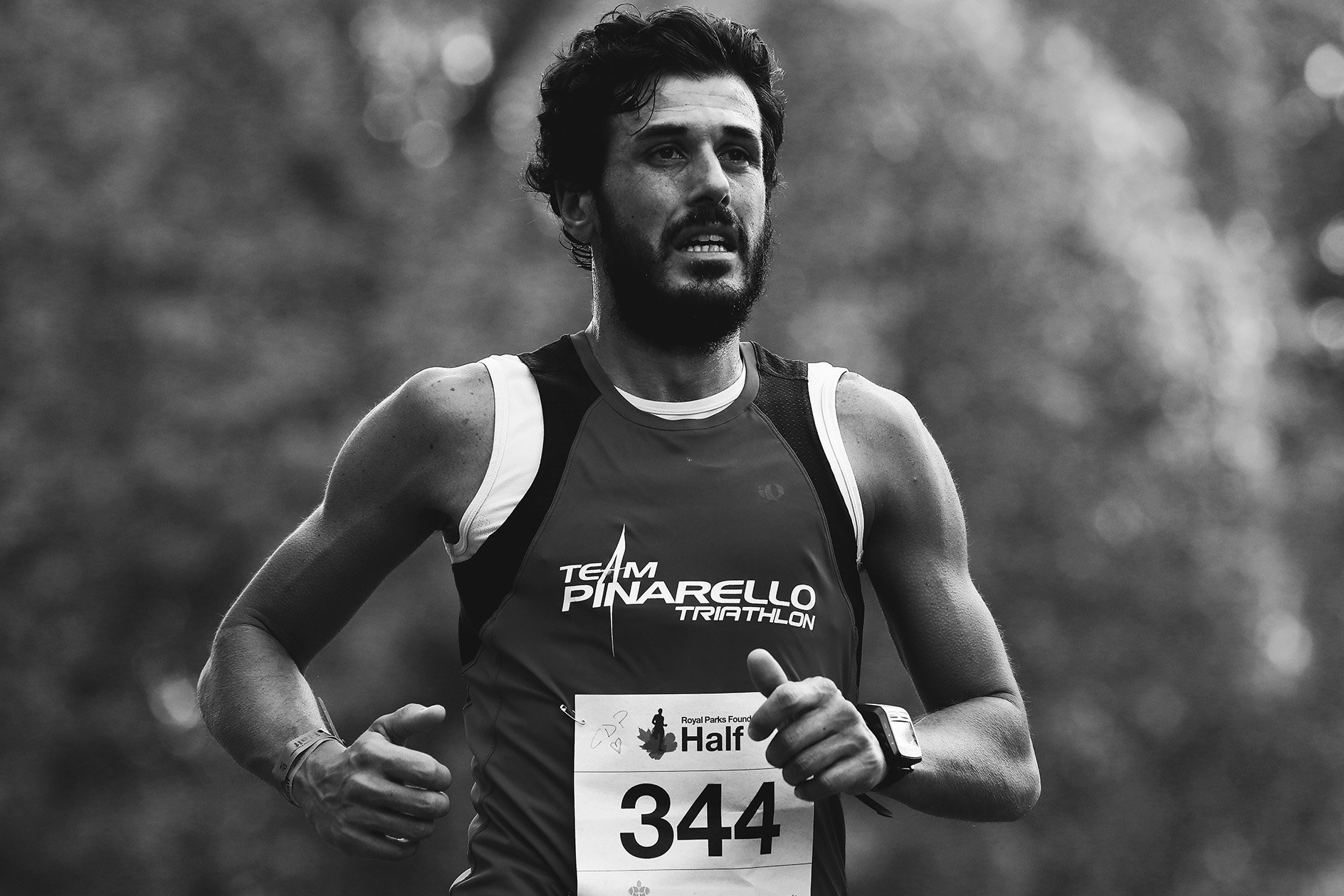 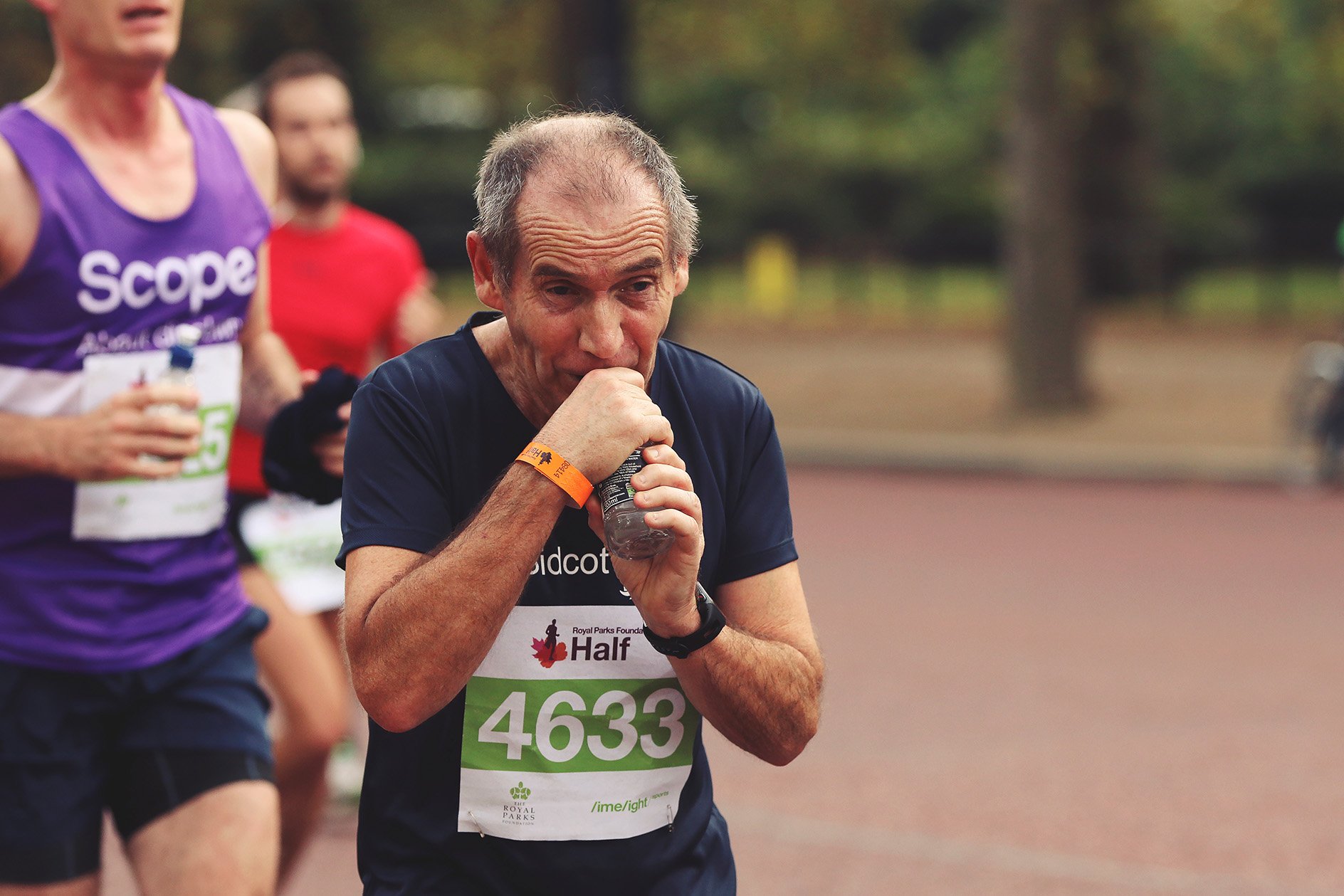 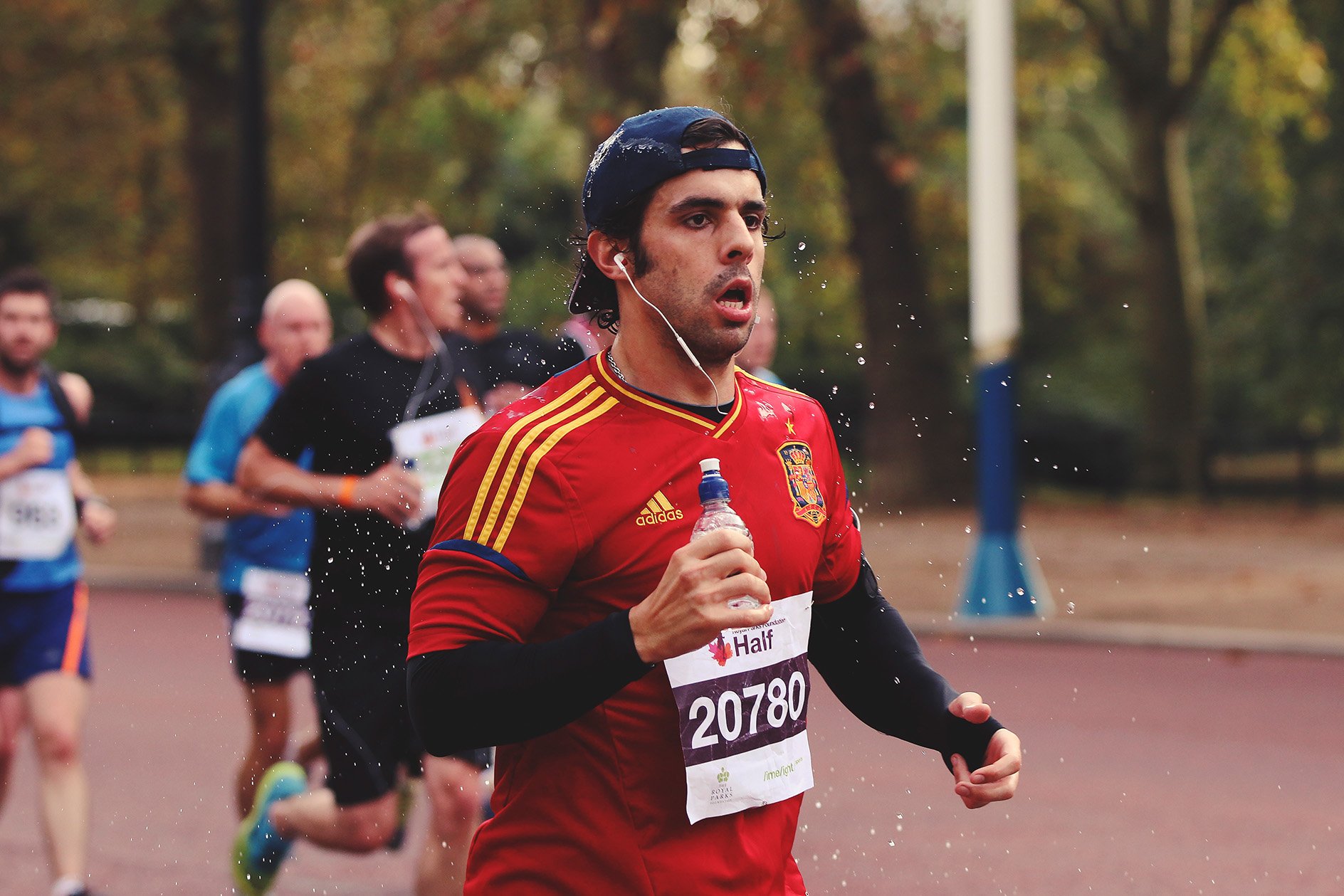 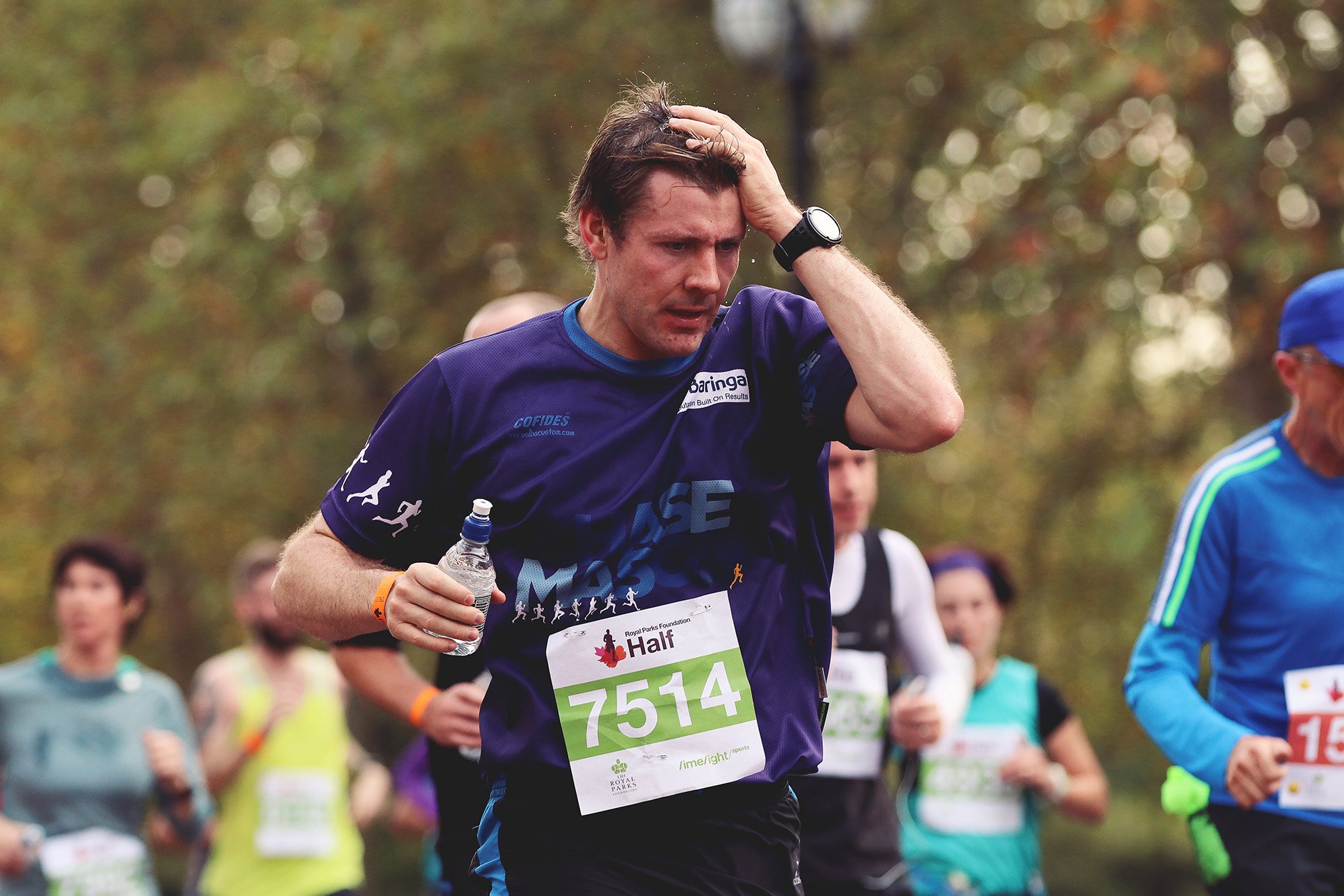 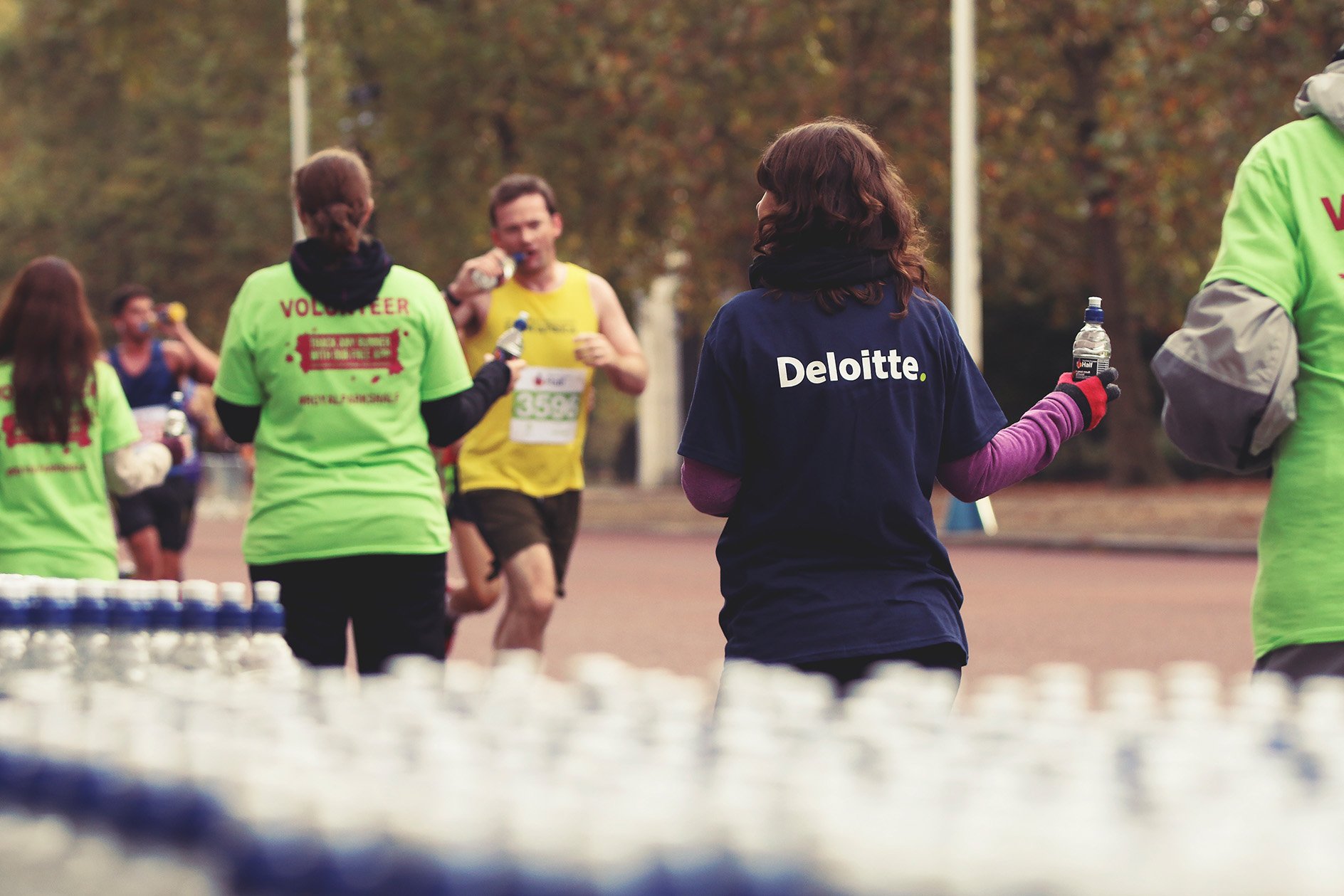 Continuing further along the route, I eventually ended up in Hyde Park close to the finishing line where the atmosphere was at its peak! 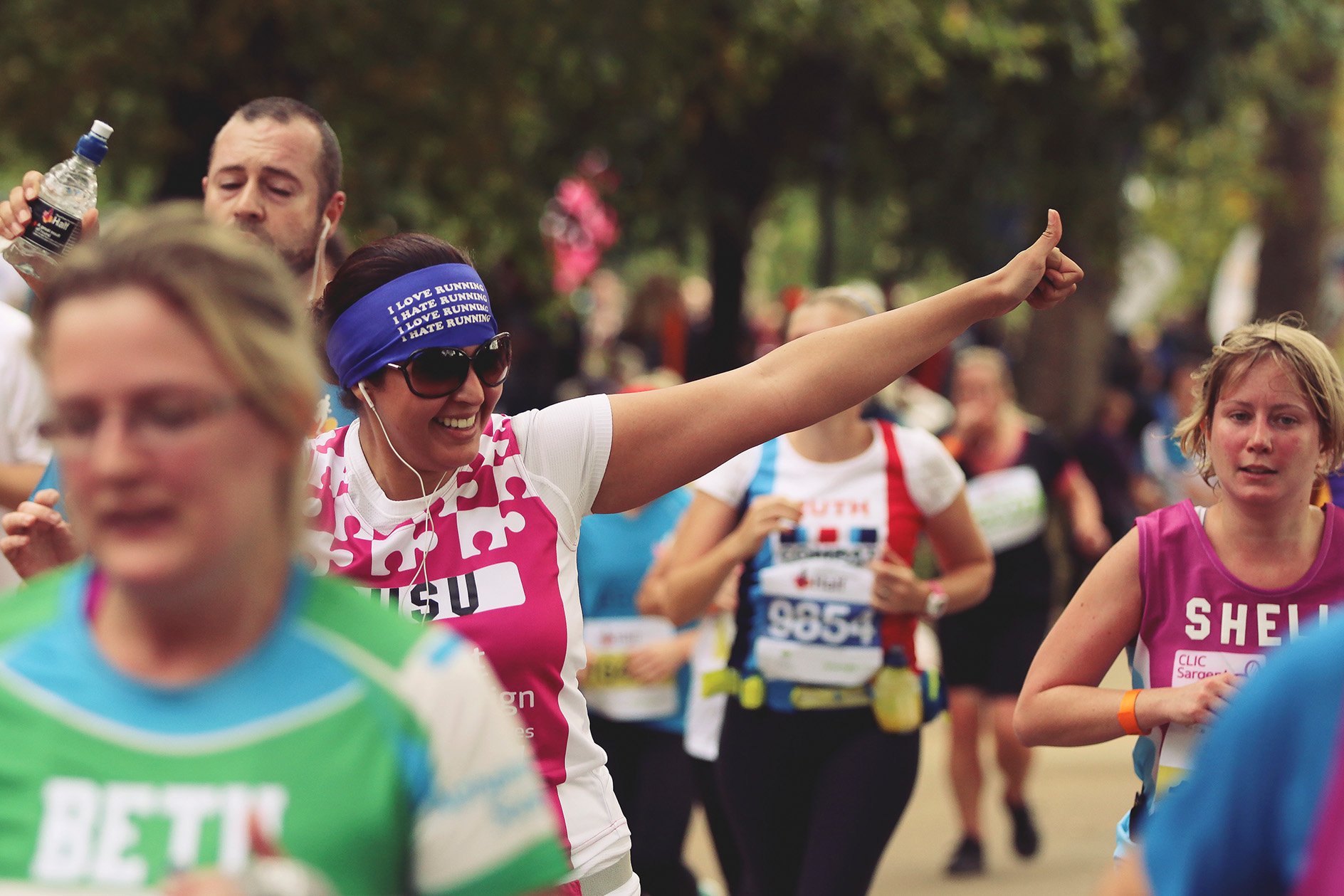 Overall the day was fantastic, just like all the other sporting events I’ve taken photographs at. If you enjoyed these photos, I invite you to have a look at these photos from the London Marathon, Tour of Britain Cycling, Weston Beach Race and the Red Bull Air Race.

If you enjoyed the video and photos from this post, then you should probably subscribe to updates and follow along on the relevant social network of your choice!