‘How I Learned to Stop Worrying About Bad Type’ was the name of Dan’s lecture over in the Jeffery Hall during the first half hour of the lunch break. Although it was during the break it still managed to pull in quite a crowd of people for a 30 minute slot. Probably due to the obscure title (that’s what made me want to go have a look anyway). The talk was definitely worth it and reminded me of a similar talk that Michael Wolff gave a couple of years ago at University where he mentioned that at times, things shouldn’t be seen as bad, but to be seen as the best that the creator could possibly do. It was all about respecting the original designer’s intentions and abilities. Dan was exactly the same as he pointed the finger at all of us for being typographic snobs when we look around at things such as flyers and kebab shop signs. 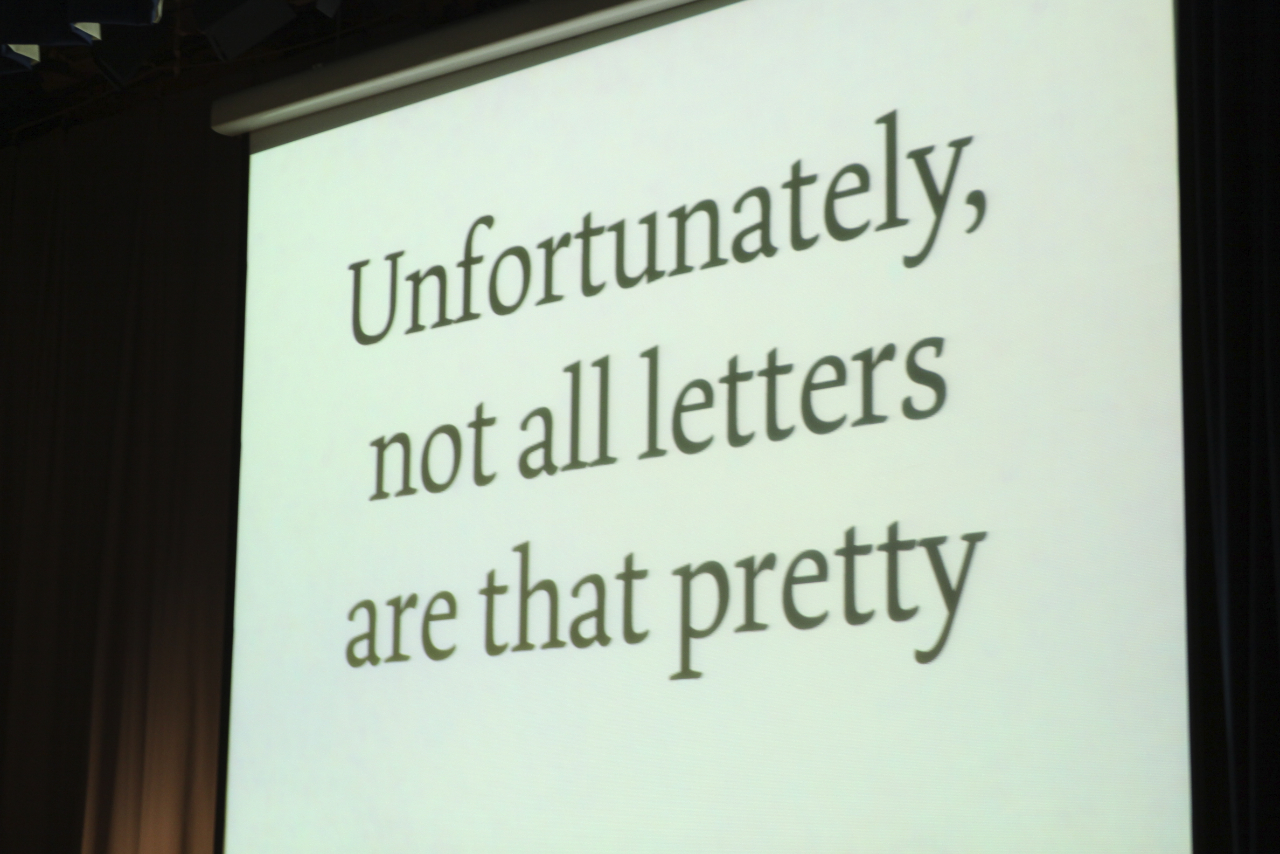 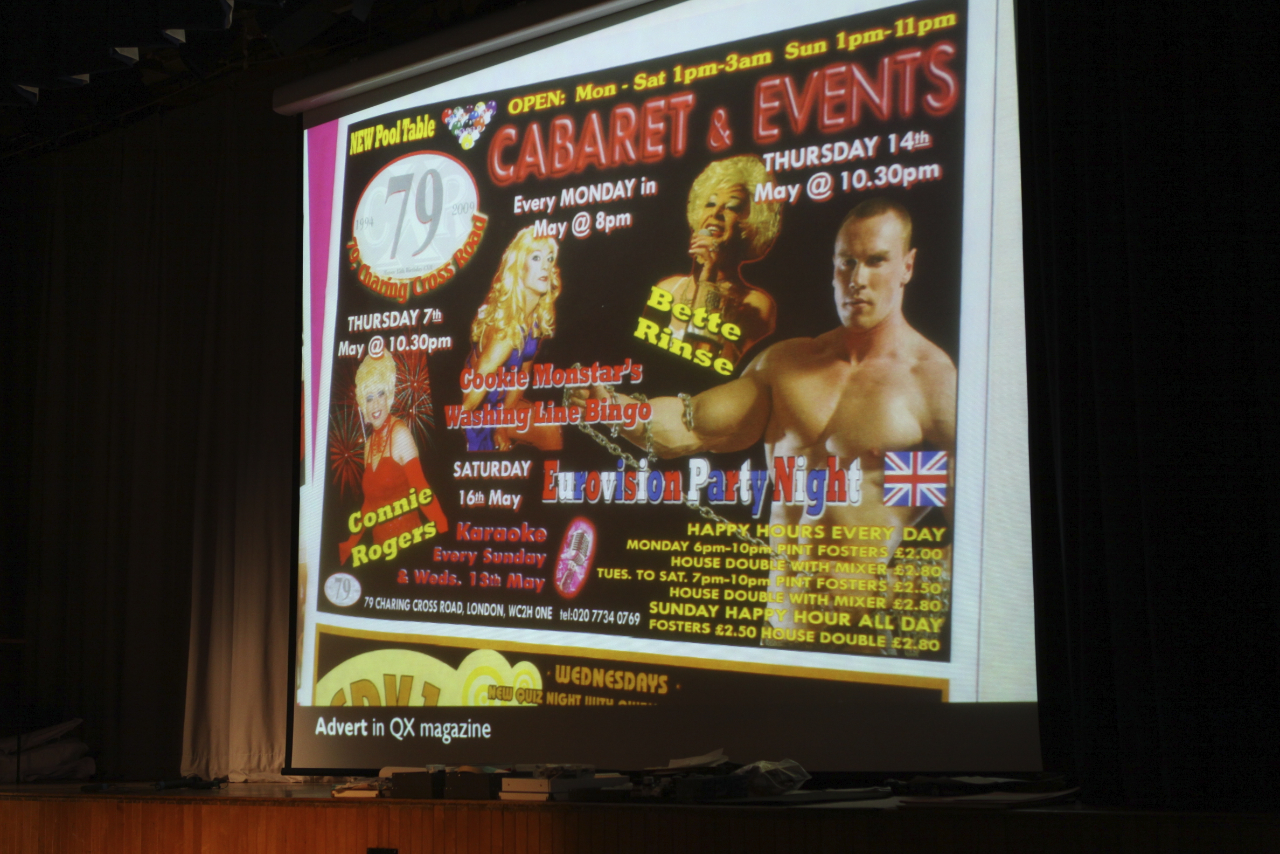 “Type doesn’t just come from anywhere” It has to be created and there is usually a particular purpose or use that it was designed for. Sometimes, we just don’t see the type placed in the correct environment which is where it generates this identity of being “bad”. He explained how many times people can make a lot of use from the things you don’t like or aren’t proud of. Wise words. I’m sure most designers have come across it time and time again that their best work is overlooked for an idea that they personally don’t like but is favoured by the client. It’s all about empathising with the original designers intentions as well as the need for the client in mind.

Dan worked as a typographer and went into working with Greek type and mathematical text. He showed us how he had to learn the possibilities of each letterform. Being able to understand what parts of a character as vital to the legibility of the text and what was able to be broken allowed him to make typefaces for these areas. He came across some stencil lettering in Mumbai for an indic typeface that inspired him to see text in the most basic of forms as he worked towards creating his own typefaces. 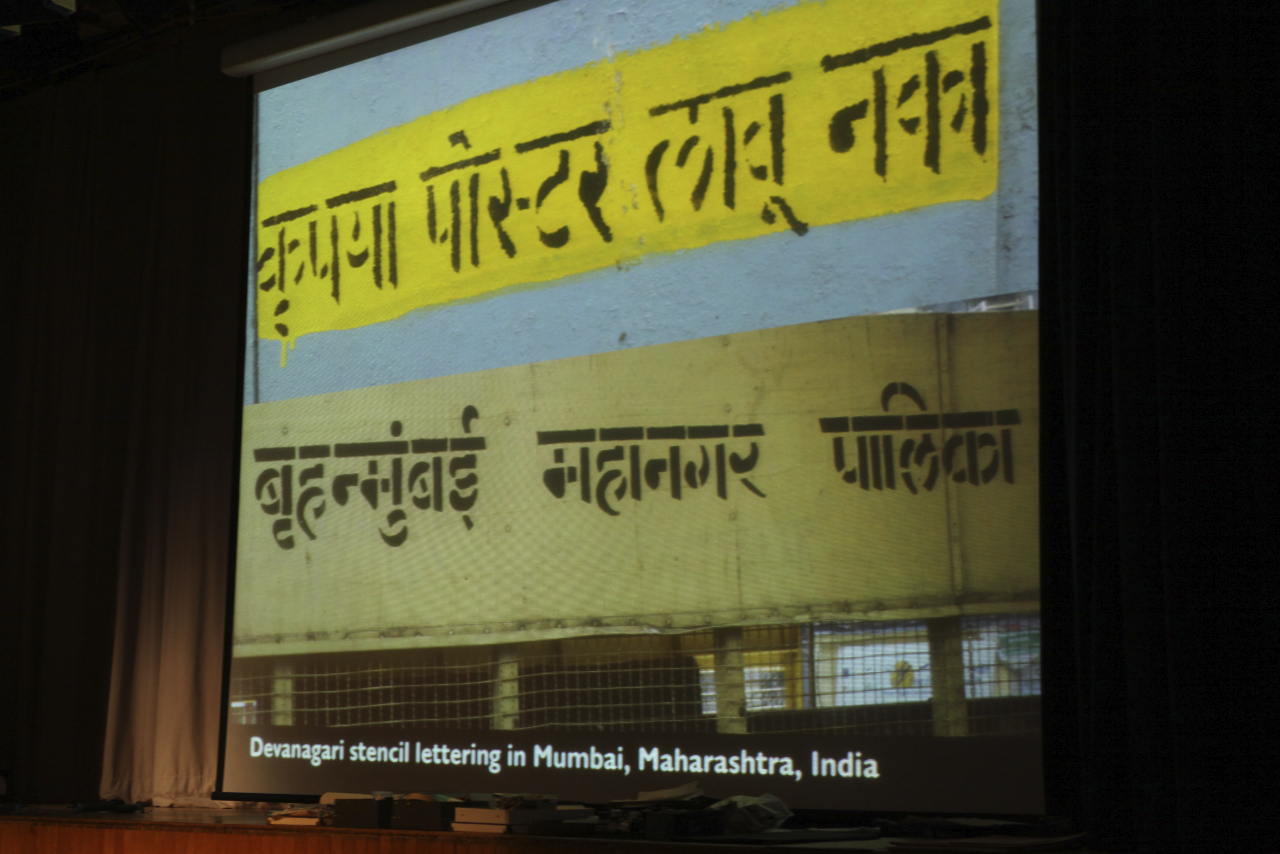 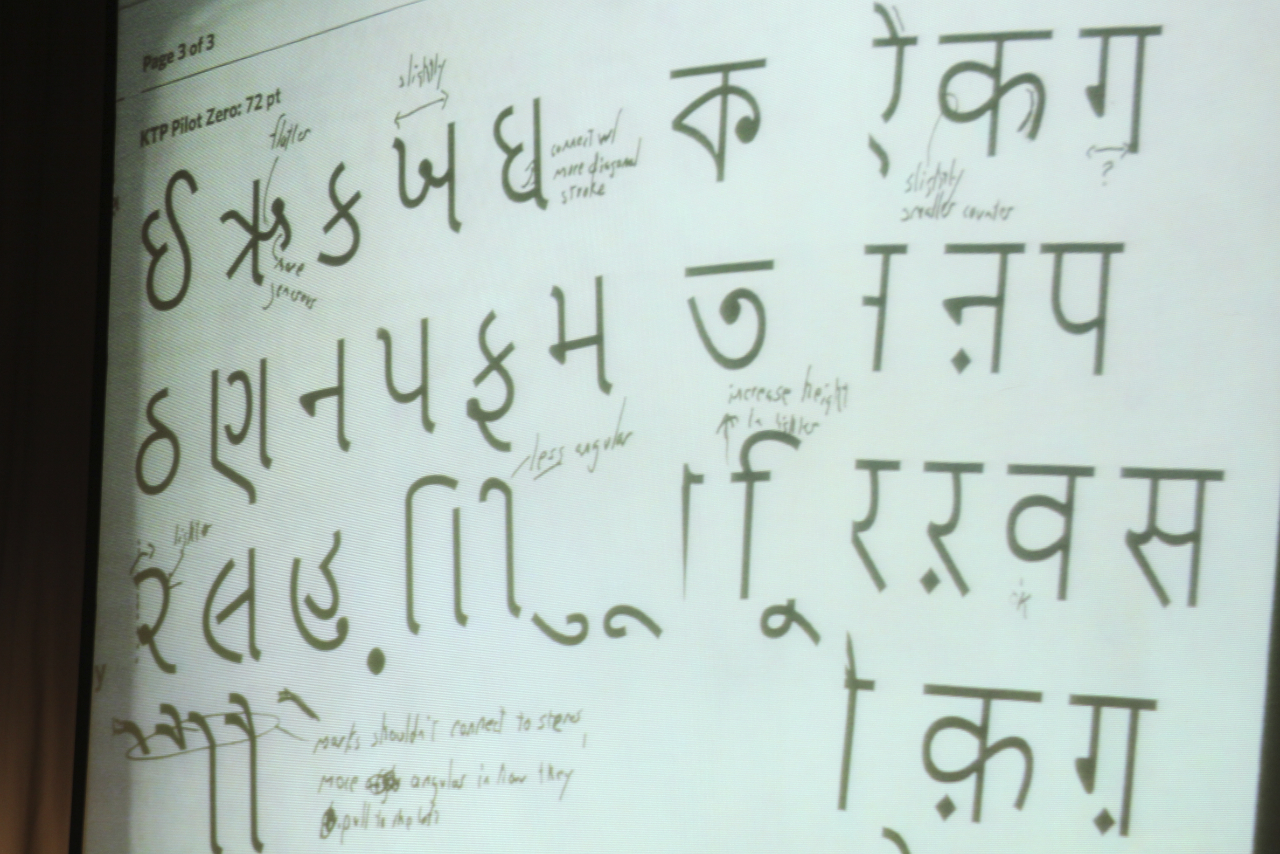 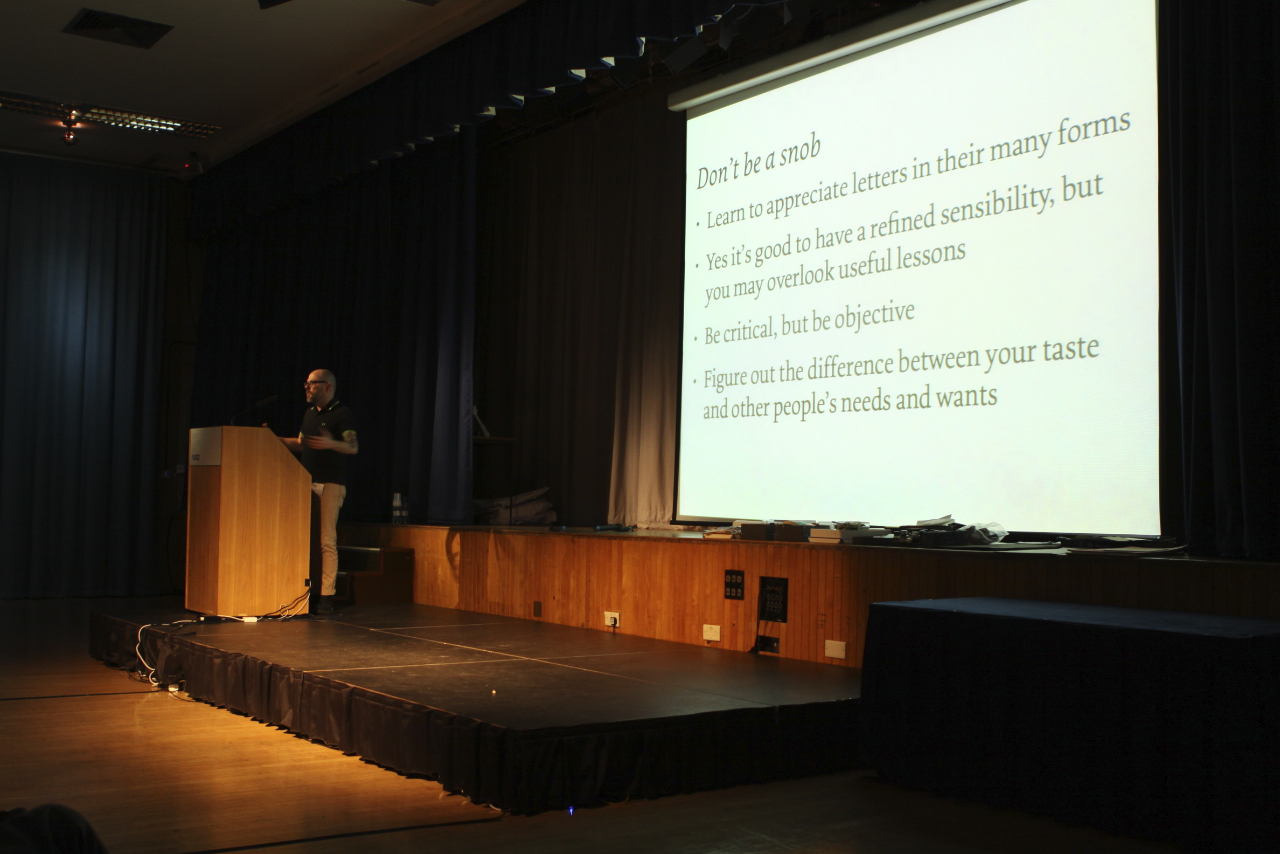 Hey friends! It’s been a long time since I last

Cruisin’ into the weekend ✌️

Drip-feeding pops of colour over the next few week